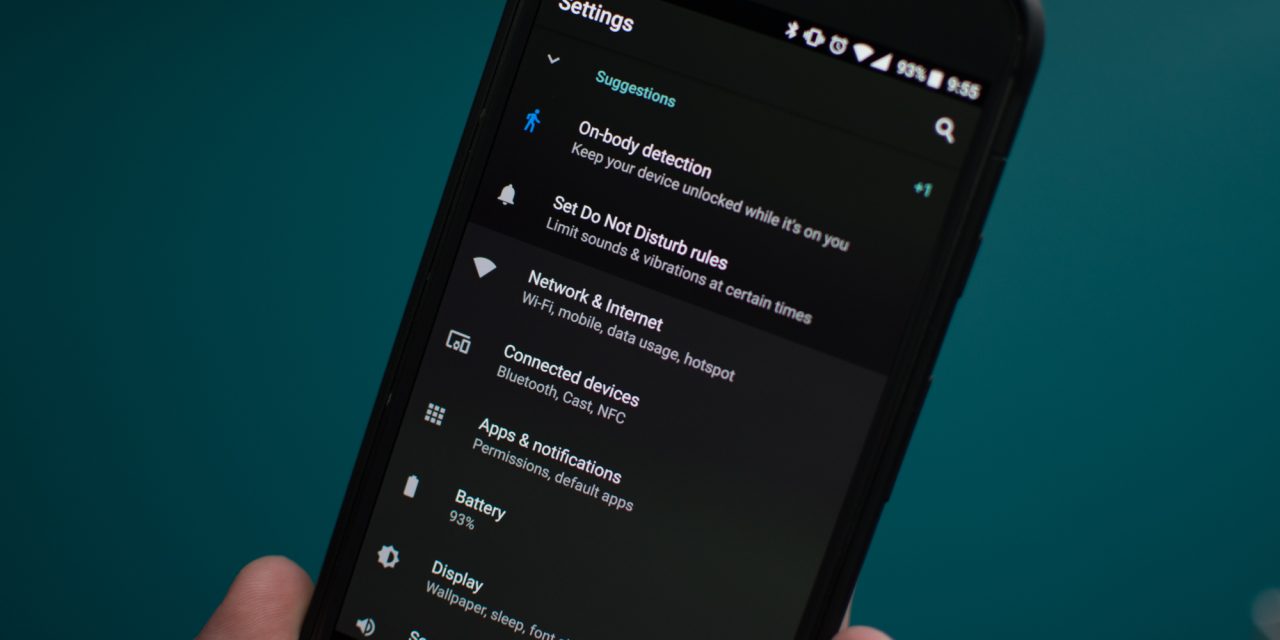 When the first Android P Developer Preview began to roll out, users noticed that they were no longer able to theme their devices using the Substratum theming engine. After over 11 thousand people signed a petition demanding that this “feature” be added back, Google has released a comment.

In response to a feature request on Google’s issue tracker, an employee had the following to say:

The Overlay Manager Service (OMS) is intended for device manufacturer’s use. OMS, in its current form, is not designed to be a generic theming feature — more design considerations will need to be put into it in order to uphold Android platform’s security and product standards for users. Accordingly, OMS has never been advocated as a public developer feature.

Earlier this year a security patch (CVE-2017-13263) was released to OEMs for Android Oreo devices. The patch restricts the installation of overlays to pre-installed or system-signed apps, in response to a legitimate security issue raised in Android Oreo. Android P also includes this critical security patch, so it restricts overlays in the same way as does Android Oreo.

We understand that custom theming is an important capability for some users.  We will take your feedback into consideration with any future work in this area.

At this point, there really isn’t much reason to argue with Google and demand that it reverses its decision on the Overlay Manager Service (OMS). While it allowed users to modify the look of their devices without root, it also served as a security hole that needed to be fixed. As the bug report has been marked as “Won’t Fix (Intended behavior),” if users really want to theme their phones, they’ll have to look into installing a custom ROM.

But, there is light at the end of the tunnel. Google’s response included a comment about considering future work to allow for more customization. As we saw earlier this week, Google is already doing this as they will soon allow users to manually toggle between a light and dark theme in the Pixel Launcher. Someday, Google just might allow more user-customizable aspects of Android.