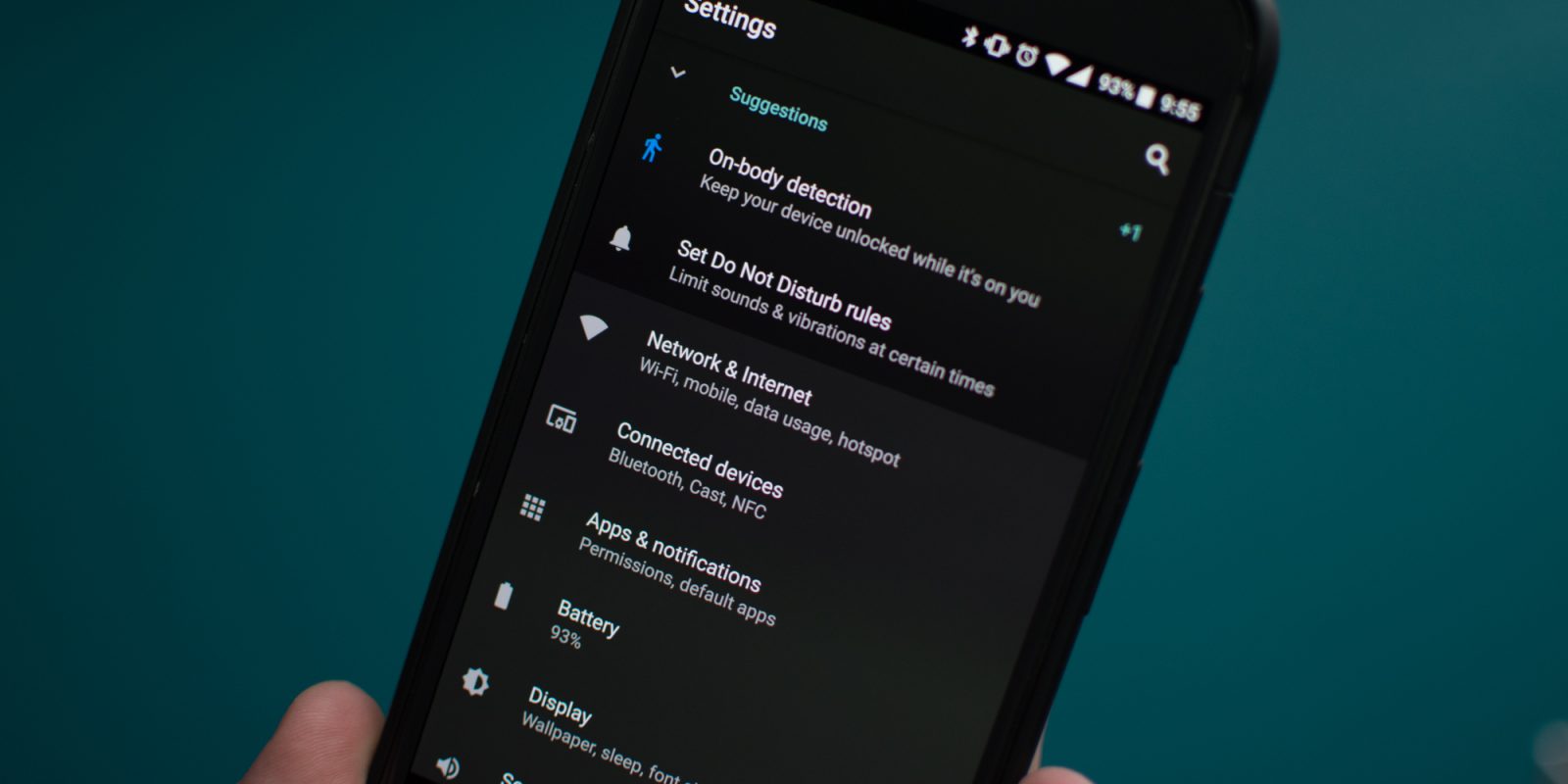 Last year, Android Oreo came with the Overlay Manager Service (OMS) built-in. With this and the Substratum theming engine, users were able to change the look of almost every aspect of their phone without needing to have root. Unfortunately, it looks like Android P removed this…

As first reported by XDA-Developers, after some testing on the P Developer Preview 1, it appears as though Android is completely blocking custom overlays.

XDA’s best guess is that Android P is running “Material Design 2.” With this, themes can now only be installed by the system, and not by users (without root). We’ve seen hints at an official dark mode built into Android, so this might be the first step towards that eventual future.

Looking through our list of Android P coverage, it’s clear that Google is adding pops of color and other styling changes. The continuing use of Substratum to theme your device would have been excellent if you aren’t a fan of the new design choices.