How to stream the 2018 FIFA World Cup live on Chromecast, Android, Chrome OS, and Android TV 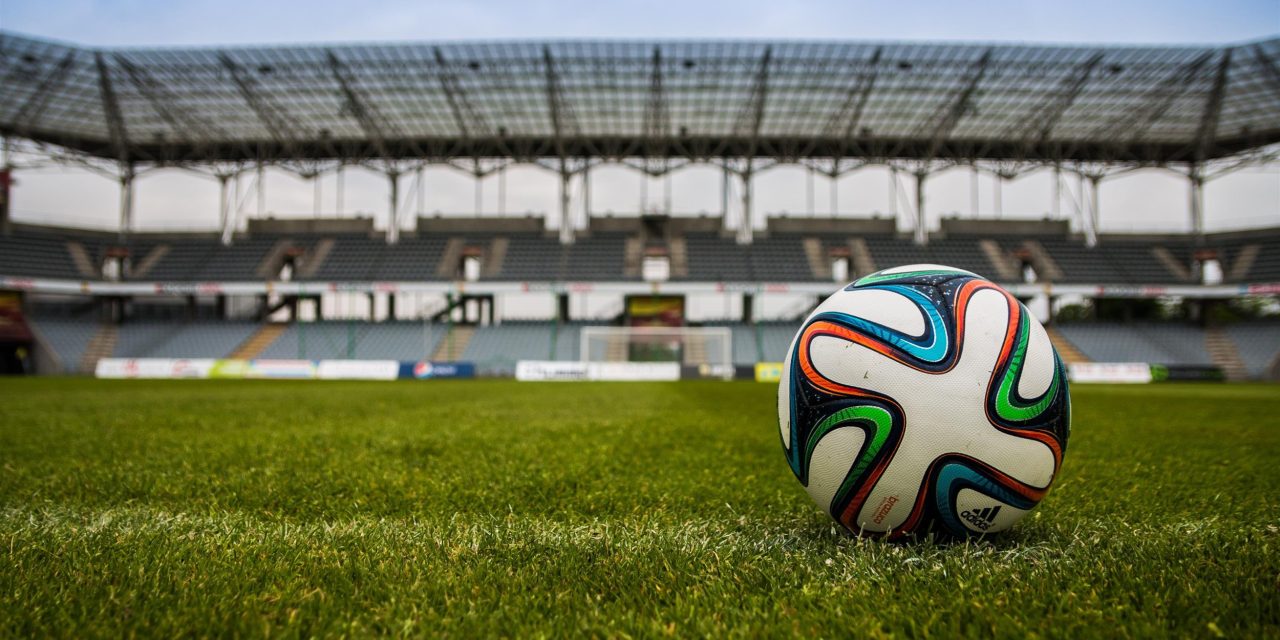 The 2018 World Cup kicks off today, this year being played in Russia. Here’s how to watch the championship series on Android, Chrome OS, Chromecast, Android TV, and more…

In the US, Fox and Fox Sports 1 will be the primary broadcast partners with games in Spanish being aired on Telemundo and NBC Universo.

How to stream the 2018 World Cup on Android, Chrome OS, Android TV, and Chromecast

There are actually several different platforms streaming the series online, but some may require you to sign in with a TV service. If you’re on your computer, you can stream the event via FoxSports.com and TelemundoDeportes.com.

If you’re on mobile, you can download any of the following apps: Fox Sports, Fox Soccer Match Pass, or Telemundo Deportes en Vivo

Of course, if you don’t want to rely on the app or online livestreams, you can quickly sign up for a TV streaming service online. Best yet, if you’ve never signed up for any of these services before, they all offer some form of free trials.

If it’s available in your market, you can check out YouTube TV. Just like with other streaming television services, YouTube TV includes the different broadcasts. Best yet, if you haven’t tried YouTube TV out for yourself, you can create an account and get seven days free. It’ll set you back $40 a month if you decide not to cancel your account.

Four other TV services that will allow you to watch the World Cup include PlayStation Vue, Hulu, Sling TV, and DirecTV Now. Of the three, Sling TV is the cheapest option. For $20 a month, you can access the Sling Orange tier which includes the broadcasts. Two other services, PlayStation Vue and Hulu Live, will set you back $40 a month. Lastly, DirecTV Now’s ‘Live a Little’ tier will set you back $35 a month. Thankfully, none of these require a contract so you can cancel your plan at any time.

Lastly, if you don’t have access to a cable/satellite TV subscription and don’t want to sign up for a streaming service, there’s a good chance that you access the free over-the-air broadcast of Fox, Fox Sports 1, Telemundo, or NBC Universo. While it’s probably too late to grab an antenna from Amazon for today’s game, there’s still time to run by a local Best Buy. If you want, you can buy an OTA antenna from Amazon for cheap to watch the rest of the tournament.

You can check out the FCC’s website to check the OTA coverage in your location.

Learn more about the 2018 World Cup

You can check out the official FIFA World Cup website to learn more about the tournament, find out when different countries will be playing one another, and more. If you have any questions, make sure to leave them in the comment section below or hit me up on Twitter.