Google launches #IMakeApps to promote Android developers around the world 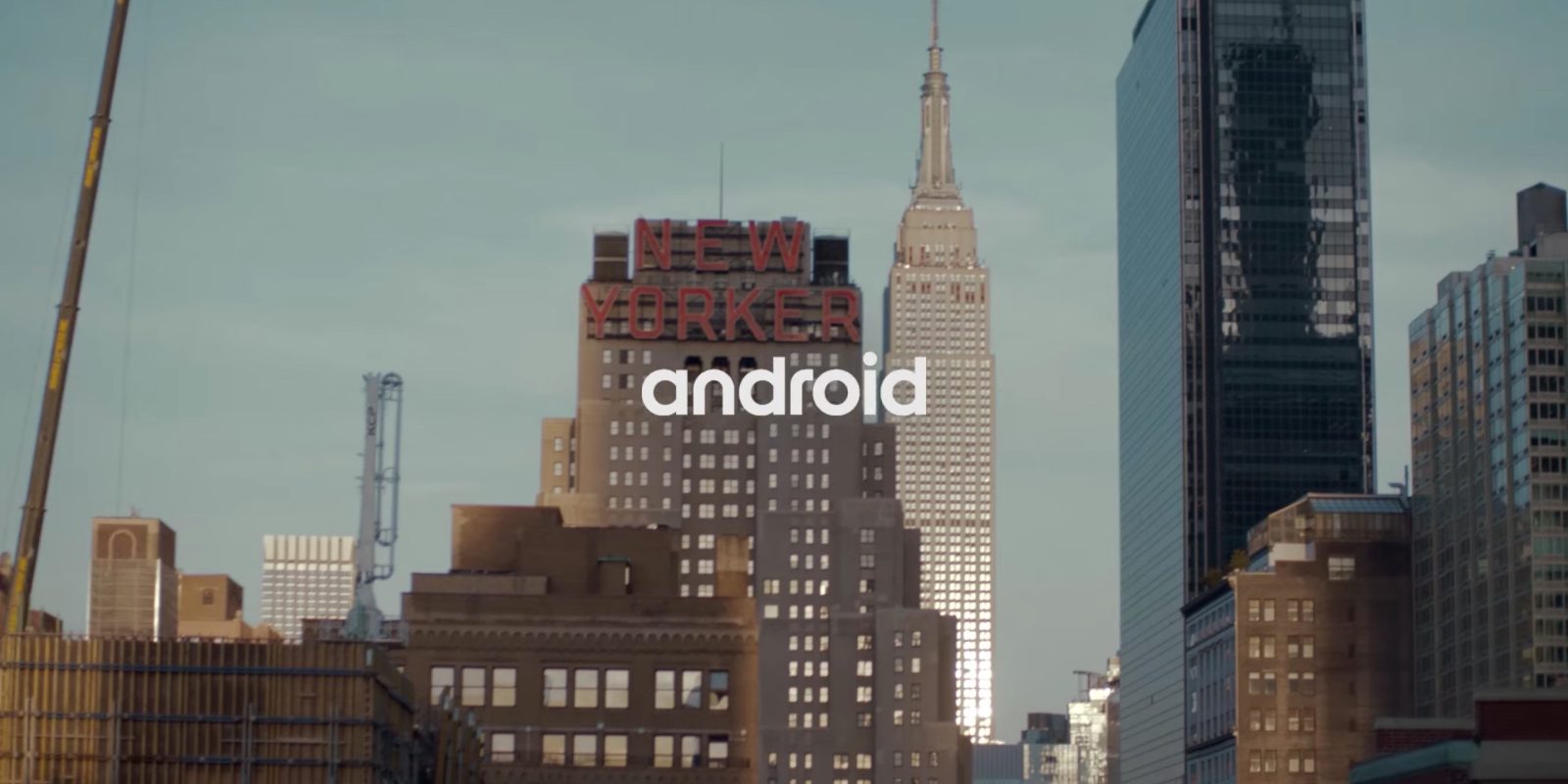 From the Play Awards at I/O to regional Indie Game Festivals, Google frequently promotes the work of third-party developers. The latest initiative called #IMakeApps is aimed at celebrating app makers located around the world.

Compared to the awards show format of existing efforts, the newest one more heavily relies on the social media participation of developers. The inaugural wave includes three apps — Be My Eyes (Denmark), Polarsteps (Netherlands), Quiltuduko (USA) — with each featuring a video about the creator’s life.

The Android developer ecosystem is made up of exceptional individuals with different backgrounds, interests, and dreams. To celebrate the people who make up our community, starting today, and over the coming months, we’ll be meeting with developers, founders, product managers, designers, and others from around the world to hear more about their passions and discover what they do when they step away from their computers.

Google is asking Android developers, including founders, product managers, and designers, to use the #IMakeApps hashtag to share “the app or game you work on, your role in its creation, and an image that best depicts who you are outside of work.” It will “regularly select” favorites and share through the official Android accounts on YouTube, Twitter, Facebook, Instagram, and Google+.

There is also a self-nomination form to “get featured” in an Android-branded video profile created by Google. The criteria is as follows: