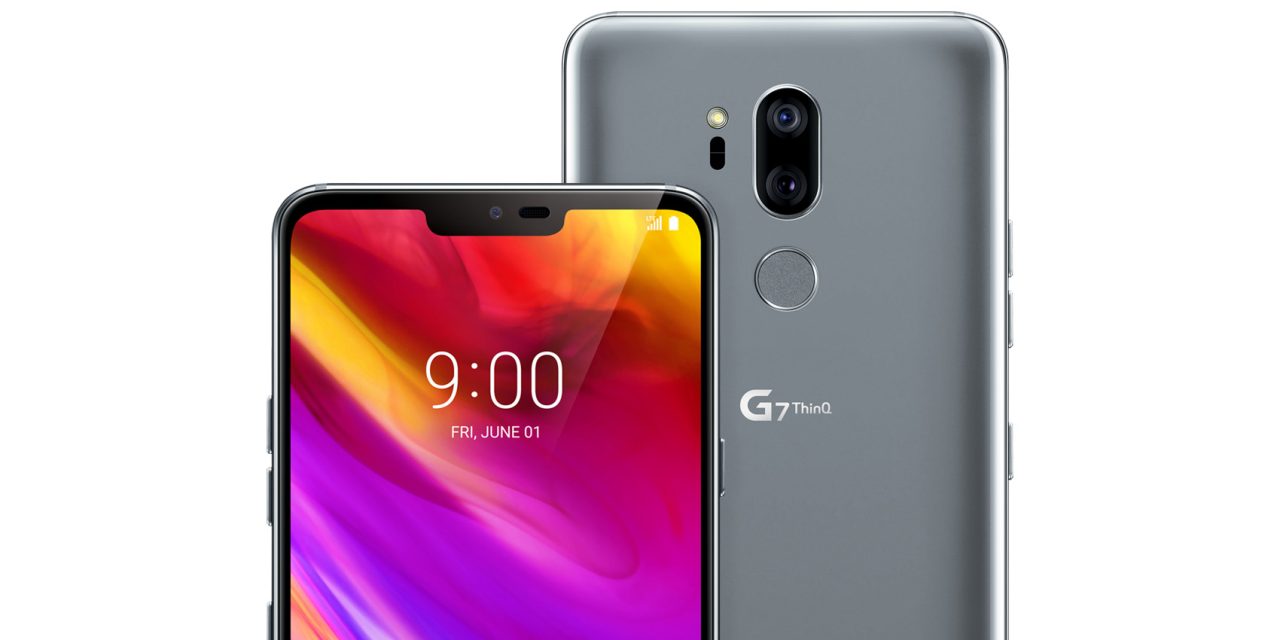 One problem that has long faced Project Fi users is a lack of choice when it comes to devices. Slowly but surely Google has been making moves to improve choice, and recently, it partnered with LG to offer the company’s latest flagships. Now, they are both available for pre-order.

If you’ll recall, Google announced a few weeks ago that LG’s G7 ThinQ and V35 ThinQ would both be debuting on Project Fi. These new phones are some of the first devices on the service not directly made by Google, so their arrival is certainly notable.

This week, pre-orders for both devices have opened up. Like at other carriers, pricing certainly isn’t cheap, but monthly financing is available. The G7 ThinQ costs $749 outright, or $31.21/month with a 24-month financing plan. The V35 ThinQ, on the other hand, costs $899 outright and $37.46/month with a financing plan.

Notably, though, Google is offering a $100 discount on both devices if you pre-order either one. The discount is delivered as a bill credit, but it’s still a welcome offer. Especially in the case of the G7, it even makes the devices a decent value.