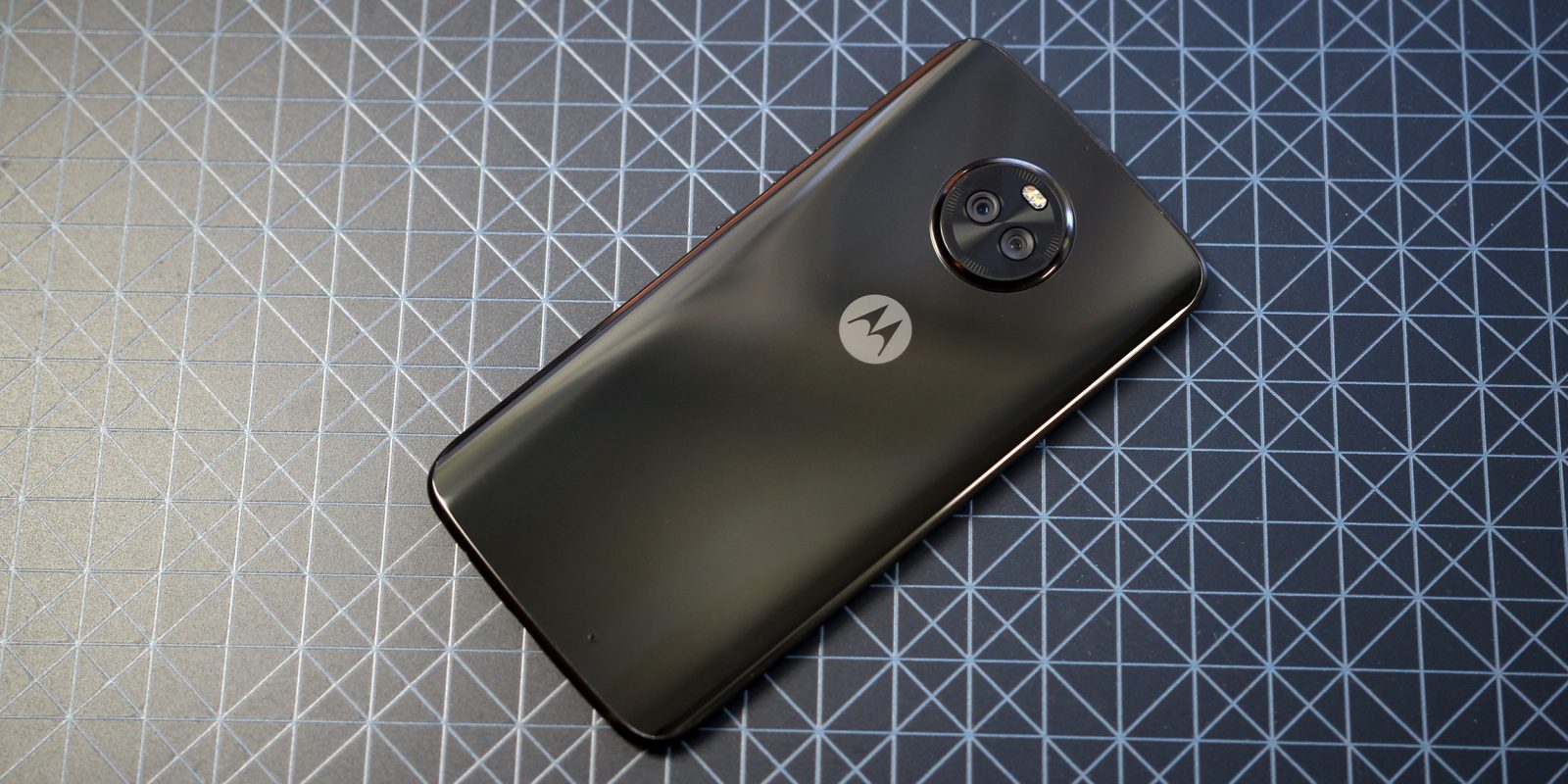 Oreo’s rollout to the Android ecosystem has been abysmally slow, and when you look at the numbers for 8.1, things are even more bleak. This week, though, Motorola is delivering an update for Moto X4 users that delivers 8.1 to the handset.

As noted by Droid-Life, Android 8.1 Oreo is currently rolling out to unlocked and Prime Exclusive variants of the Moto X4 just a few weeks after the Android One option.

For both devices, the software version is OPW28.2 and, alongside the updated Android version, it also upgrades the security patch level to May 1st.

There aren’t many notable changes in Android 8.1, but there are some nice UI tweaks, improvements to system tools, and a nice new power menu which first debuted on the Pixel 2. This version of Android is also notable as it allows users to use picture-in-picture with Netflix.

This update should be live now for all users, but if your device has yet to show a notification, simply head to Settings > System Updates to manually check for it. 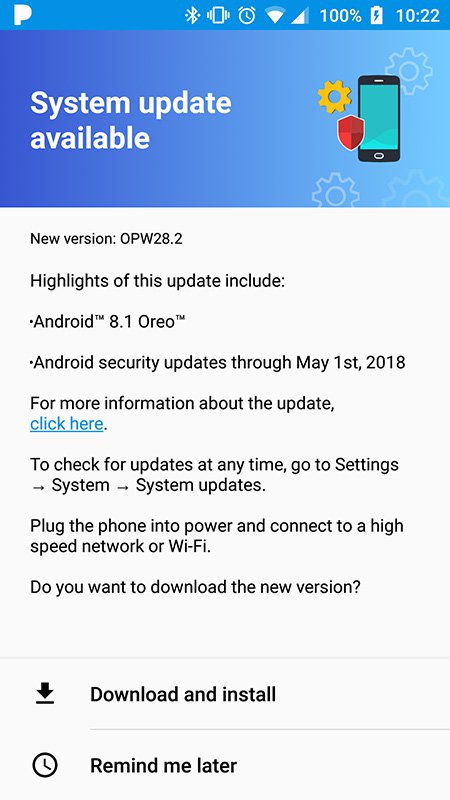