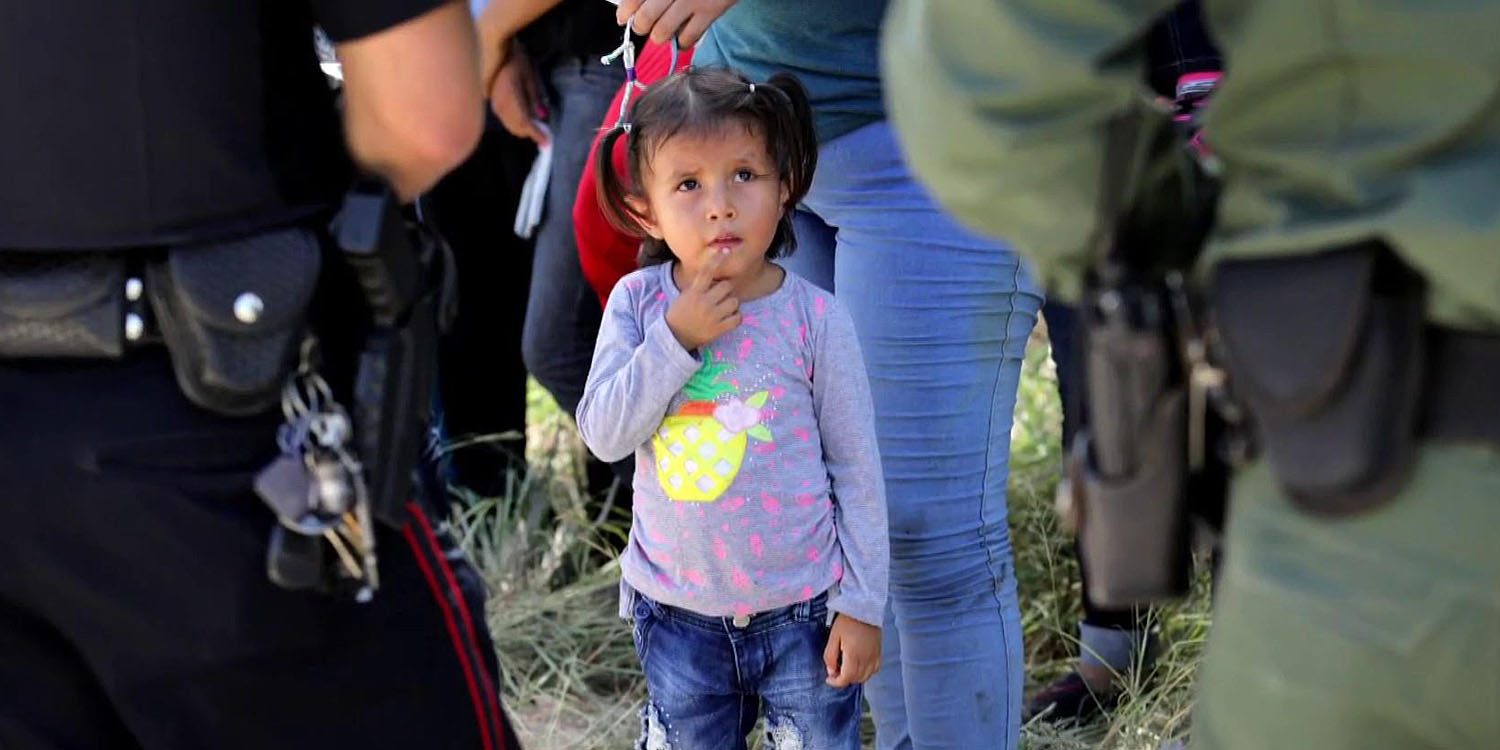 Buzzfeed rounded up statements from the CEOs and spokespeople of a long list of tech giants.

Some Microsoft employees have urged the company to end its work with US Immigration and Customs Enforcement (ICE). The company responded:

The stories and images of families being separated at the border are gut-wrenching. Urging our government to work together to find a better, more humane way that is reflective of our values as a nation.

The practice of punishing family members is not just morally offensive, it’s also a war crime under the Geneva Accord. We are punishing children for the possibility that their parents have committed a minor crime (a misdemeanor actually), or no crime at all — in the case of amnesty seekers. We are terrorizing people with a horror greater than losing your own life: losing your child.

Actions you can take to voice your own opposition include signing the ACLU petition, writing to your elected officials and donating to RAICES family reunification fund which pays bonds so that parents can be released and reunited with their children.