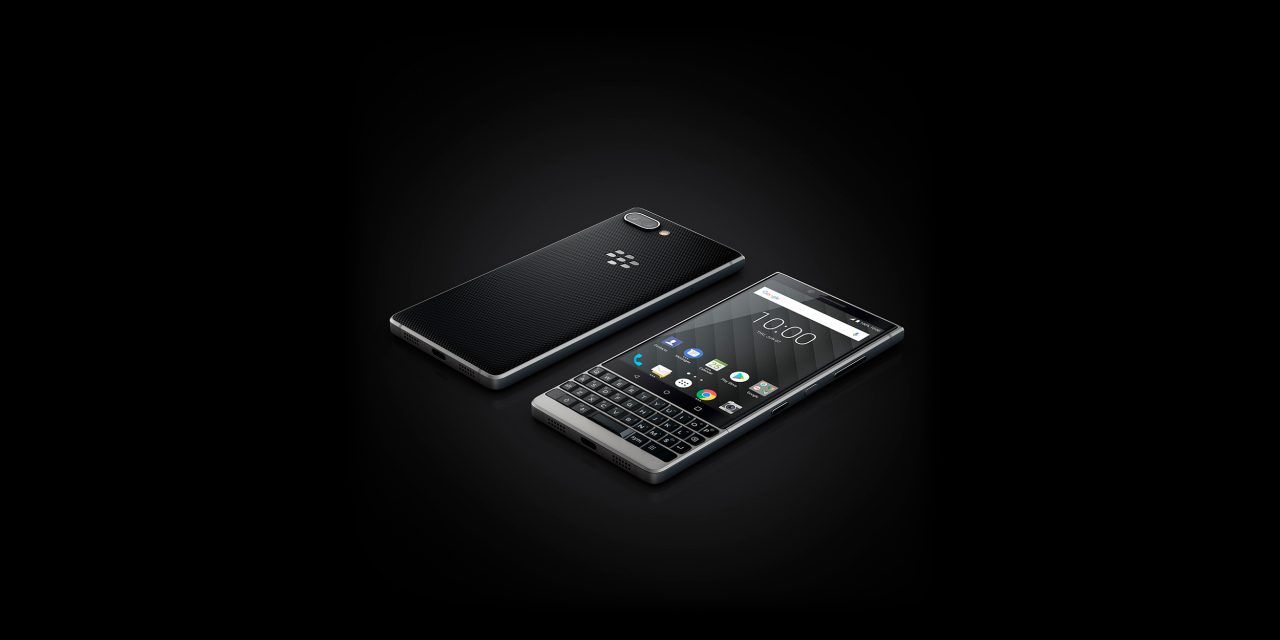 One of the phones I was really excited to spend time with last year was the BlackBerry Keyone, and it proved to be a device I really enjoyed overall. However, earlier this month, the company announced the second generation of that line, and there’s much more reason to be excited. Now, we’re finally getting release details.

If you’ll recall, the BlackBerry Key2 is a pretty major upgrade to the Keyone across the board. It has a better, more refined design, much more capable specifications, updated software, and a much-improved physical keyboard. With that, the Key2 also commands a higher price point of $649, $100 over what the Keyone launched at.

Whether or not that higher price is worthwhile will come down to the user. However, with the more capable Snapdragon 660 and 6GB of RAM as well as this improved keyboard, I think it may be worthwhile for fans of the form factor.

When the device was first announced, the company was silent behind launch details. Today, the Key2 finally gets a release date. Sales will officially kick off on July 13th at that $649 price tag, with retailers including Best Buy and Amazon. Pre-orders will open at the same retailers on June 29th.

There’s still no word on whether or not this device will be landing on carriers like its predecessor did, but the unlocked model is compatible with T-Mobile and AT&T, as well as other GSM carriers in the States. It’s unclear if a CDMA model is coming as well.