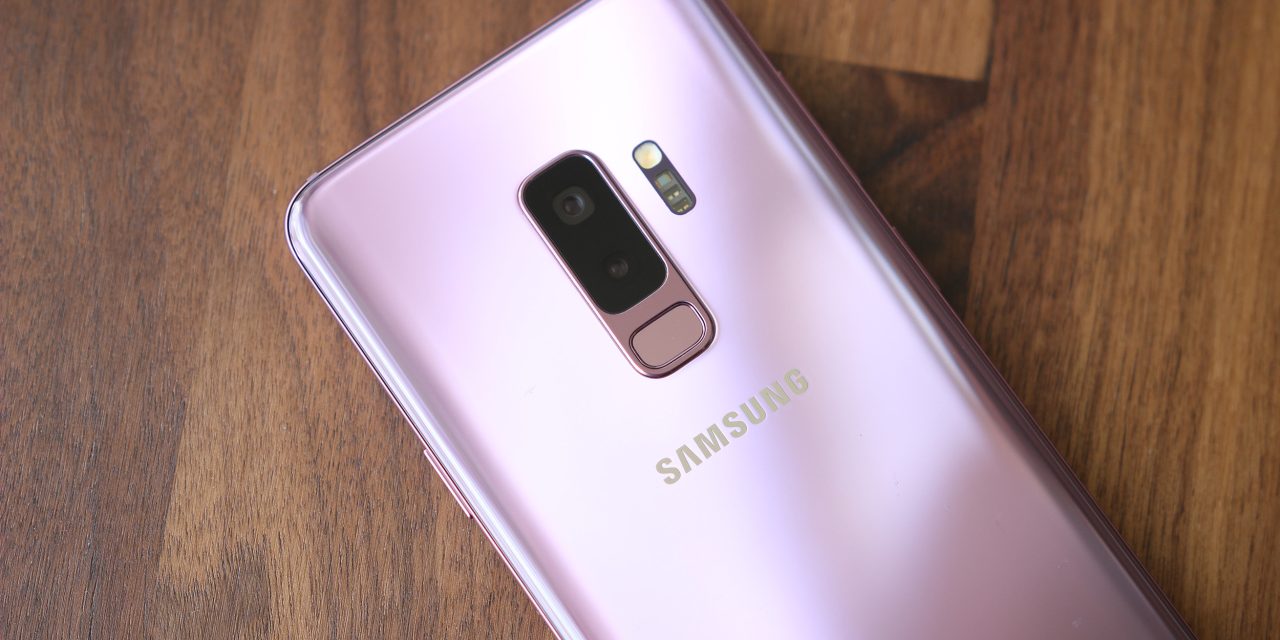 Samsung’s Galaxy S9 and S9+ are some of the best phones we’ve seen hit the market in 2018, but the company hasn’t been doing a great job when it comes to updates, unfortunately. Since launch, Samsung has only pushed one update to these devices, but this week, that’s changing.

As first noted by Droid-Life, Samsung is pushing out the June security patch through an OTA to the Galaxy S9 and the Galaxy S9+ in a few select variants. This includes the Verizon and T-Mobile variants, and as of today, the Unlocked US model.

The update itself weighs in at a hefty 696MB, presumably because it brings a lot of bug fixes along with June’s security updates. Of course, most of those fixes probably should have arrived much sooner as none of these variants have been updated in three months despite older devices being updated in the meantime.

Unlocked units of the S9 and S9+ are only picking up this update today, but Verizon and T-Mobile units saw the update’s rollout begin late last week. There’s no word yet on other variants, but to check, simply head to Settings > System Update.