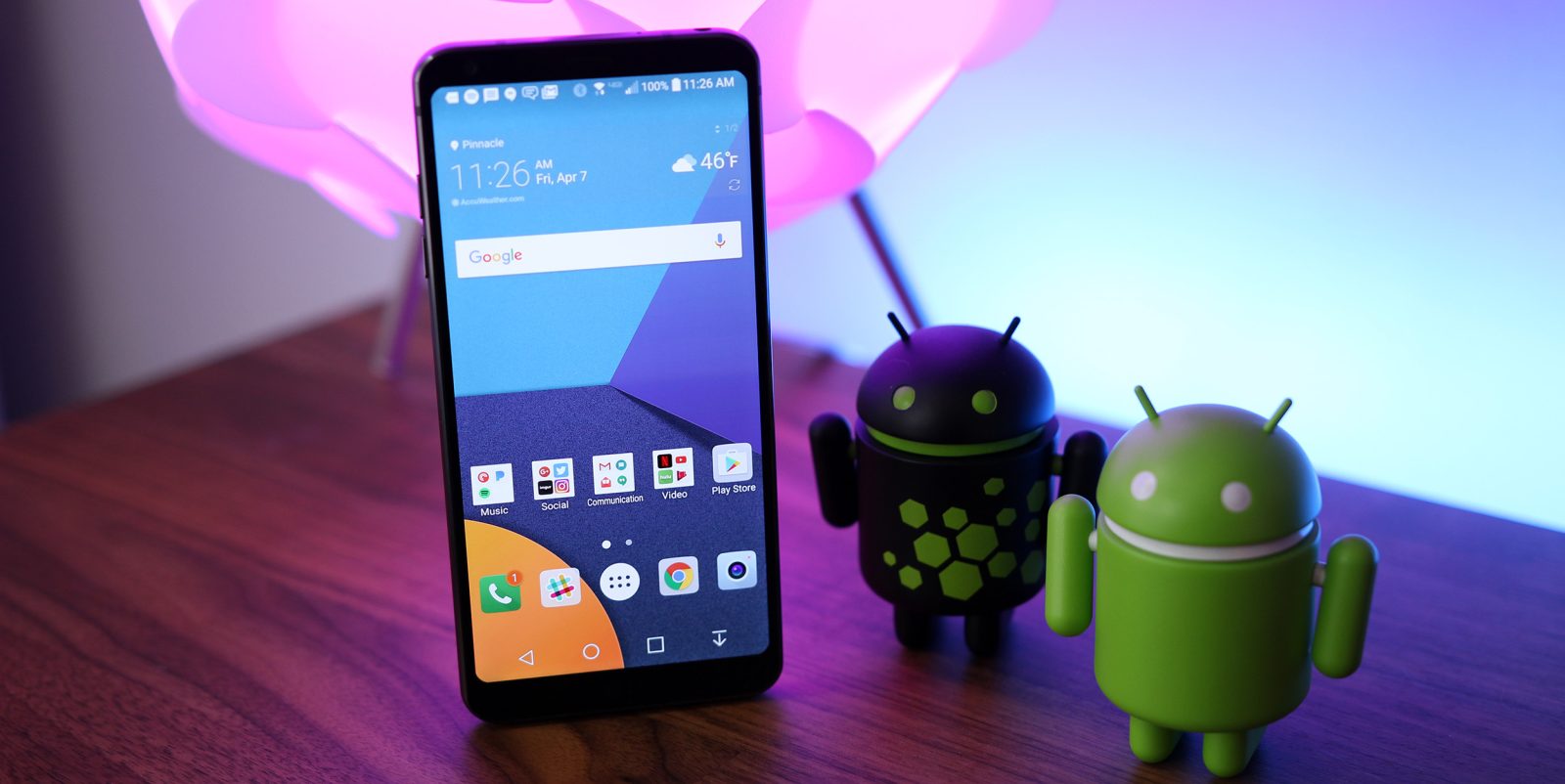 Right on the heels of the Samsung Galaxy S7 and S7 Edge, T-Mobile’s LG G6 is now receiving the Android 8.0 Oreo update.

Announced on T-Mobile’s support site, build H87220a is bringing Android 8.0 Oreo and “various bug fixes and software improvements” to the LG G6. You can find more information about the features included in Oreo here.

Oddly enough, despite T-Mobile just including the RCS Universal Profile 1.0 in the Oreo update for the two Galaxy S7 devices, the carrier didn’t add it into the LG G6’s update.

T-Mobile just started pushing out the Oreo update so you might have to wait a couple of days for it to hit your device. You can try to manually check for the OTA by going to About phone > Update Center > System update > Check for update but T-Mobile has put a daily limit on downloads that won’t be lifted until July 30.