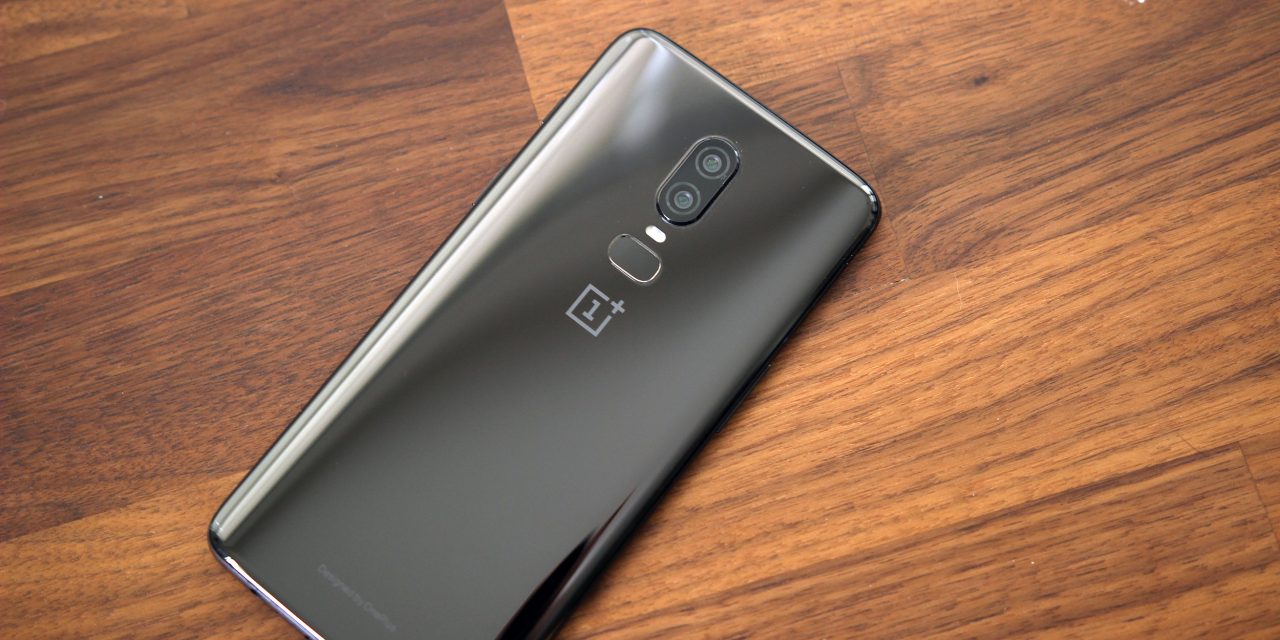 If there has been one recent smartphone trend that hasn’t been horrible, its been the choice made by manufacturers to produce red color variants of flagship devices. And just like in years past, OnePlus looks to be releasing a new red option for the OnePlus 6.

This morning OnePlus sent out the tweet embedded below. While creative, the tweet doesn’t really leave much to the imagination. While watching the attached video, we see the room go red, someone then walks in wearing all red, and lastly holds up a test tube with a red object inside.

Looking beyond the obvious, the string of numbers shared in the tweet is a color hex code that represents a deeper red color. This plus the “July 2” message at the video concludes us to believe that a red OnePlus 6 will be released next week.

So, what do you think about a red OnePlus 6? If you haven’t purchased one yet, would this new colorway be the reason that you do? Let us know in the comment section below.