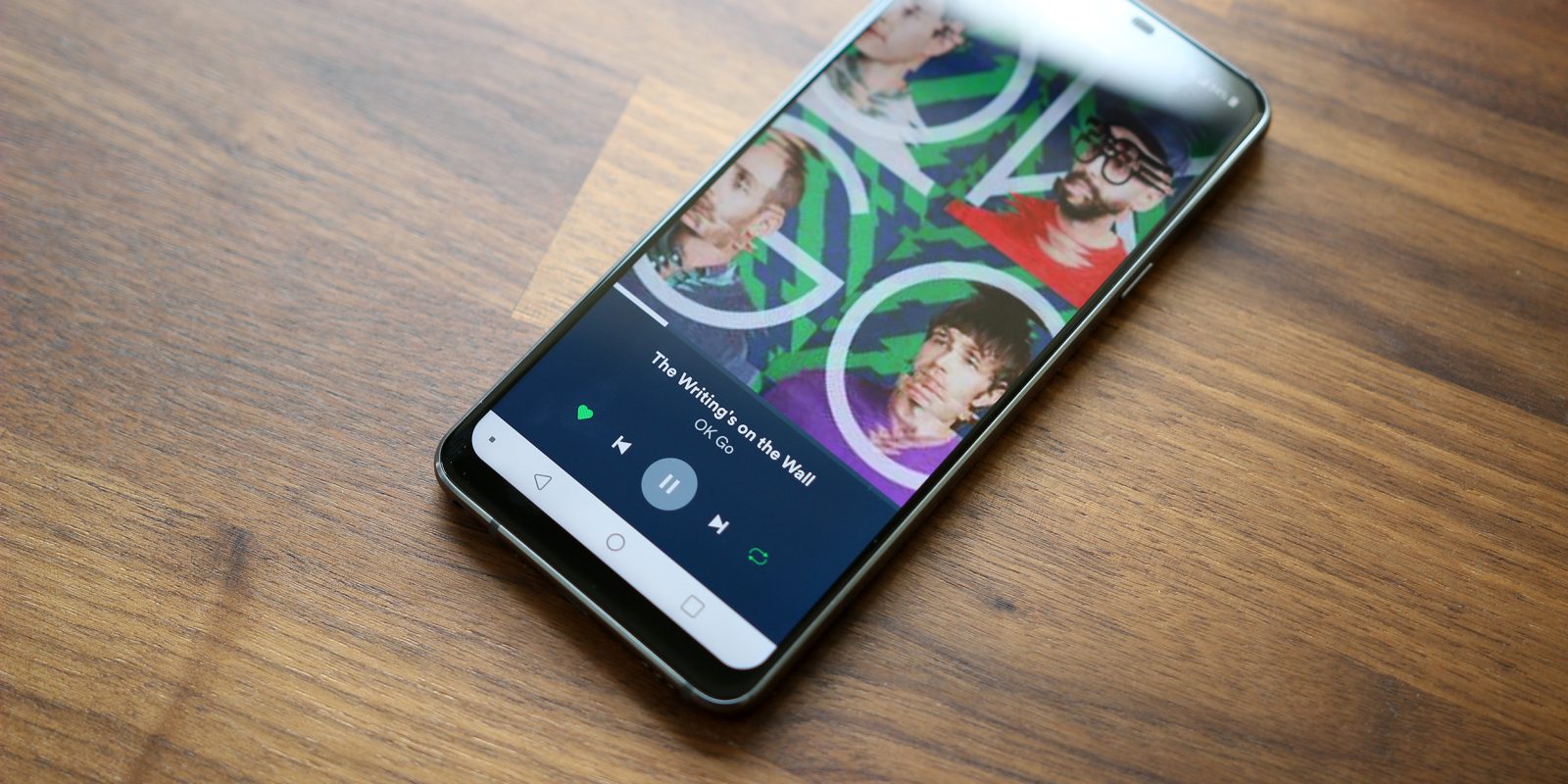 Following the recent trend of “lite” apps, Spotify has quietly launched a lightweight version of its app on Android, and it’s actually pretty sweet.

Like most lite versions of apps, Spotify Lite is really just a cut down version of the full app, but it packs a couple of handy features as well. First though, let’s get a couple of initial details out of the way.

Spotify Lite is in beta, and is still just a test for the company. It’s not widely available yet and is only testing in select countries, not including the US. If, however, you manage to get an APK, everything seems to work just fine regardless of your location or subscriber status.

The app weighs in at just 5MB on an install, meaning it’s perfect for devices with minimal storage. To get down that low, though, there’s quite a bit missing. Firstly, that includes the Library section, as well as options for adjusting audio quality, Spotify Connect, and most annoyingly, the ability to download songs for offline listening. Many of these changes, though, are just a part of Spotify’s free tier.

In use, though, the app is a pretty solid start. The design is pretty similar to the standard app, but it does feature a redesigned “Now Playing” screen, different search UI, and even a tool for controlling mobile data usage. You can keep track of your usage, and even set monthly limits for the amount of data you’re using.

I’ve spent just a few minutes testing out this app, and it definitely seems like a good start for what Spotify is aiming for. It’d be nice to see features that premium subscribers pay for added such as being able to play any song instead of just shuffling playlists, as well as audio quality controls since the default setting seems to be the lowest quality available.

Really, there’s not much of a reason to use this if the standard Spotify app works for you, but if your device has minimal storage, it’s not a bad option at all. At least, it won’t be once it (eventually) officially becomes available to everyone.