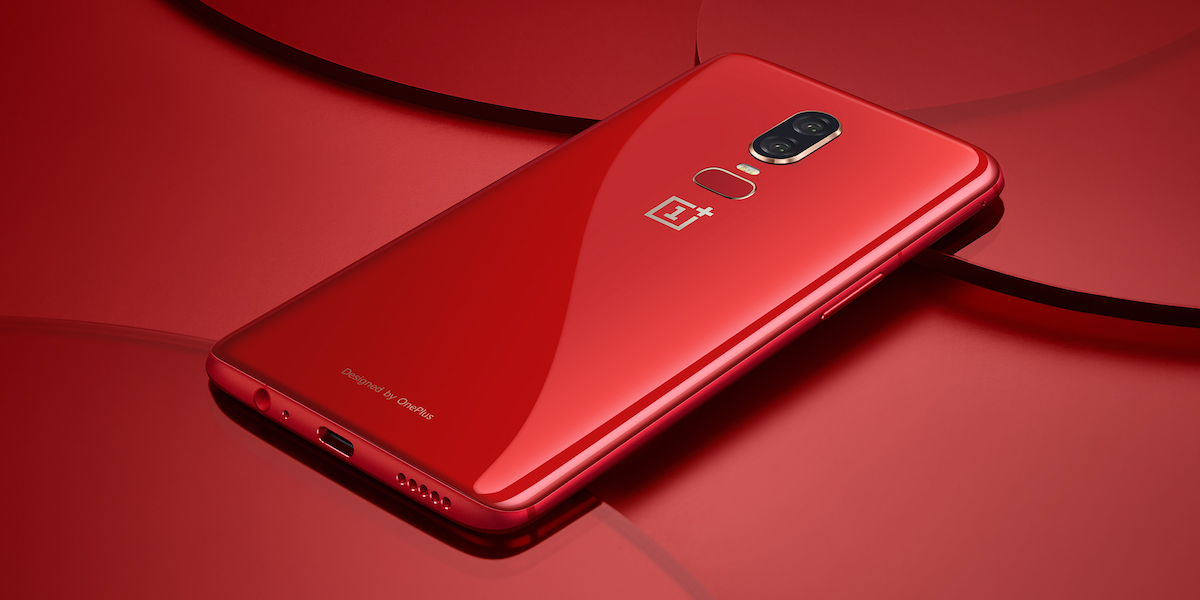 The OnePlus 6 is easily one of our favorite Android smartphones so far this year, and it got a bit better last week with the reveal that it was going to arrive in Red. Now, that new colorway is available.

OnePlus is no stranger to mid-cycle color refreshes on its flagship devices, as we saw similar releases with the OnePlus 5T last year. This new Red color option for the OnePlus 6 is largely the same as the Mirror Black we reviewed last month with a glossy finish, just with a bright, deep red color underneath.

As usual, the specs are unchanged as well. There’s still a 6.28-inch notched AMOLED display, Snapdragon 845 chipset, and the same dual-camera system on the back. This model, though, is only available in the 8GB RAM/128GB storage tier. For pricing, you’ll end up looking at $579 on the OnePlus store.

Along with the new color, OnePlus is also making its Bullets Wireless headphones available yet again. The $69 wireless headphones quickly sold out following their debut, and in the time since have not been available for purchase. Now, they’re finally back on the OnePlus store, but it’s unclear how long stock will last. If you want to pick up a pair, it’s probably a good idea to act quickly on this one.