Google Maps on Android Auto now has a satellite view 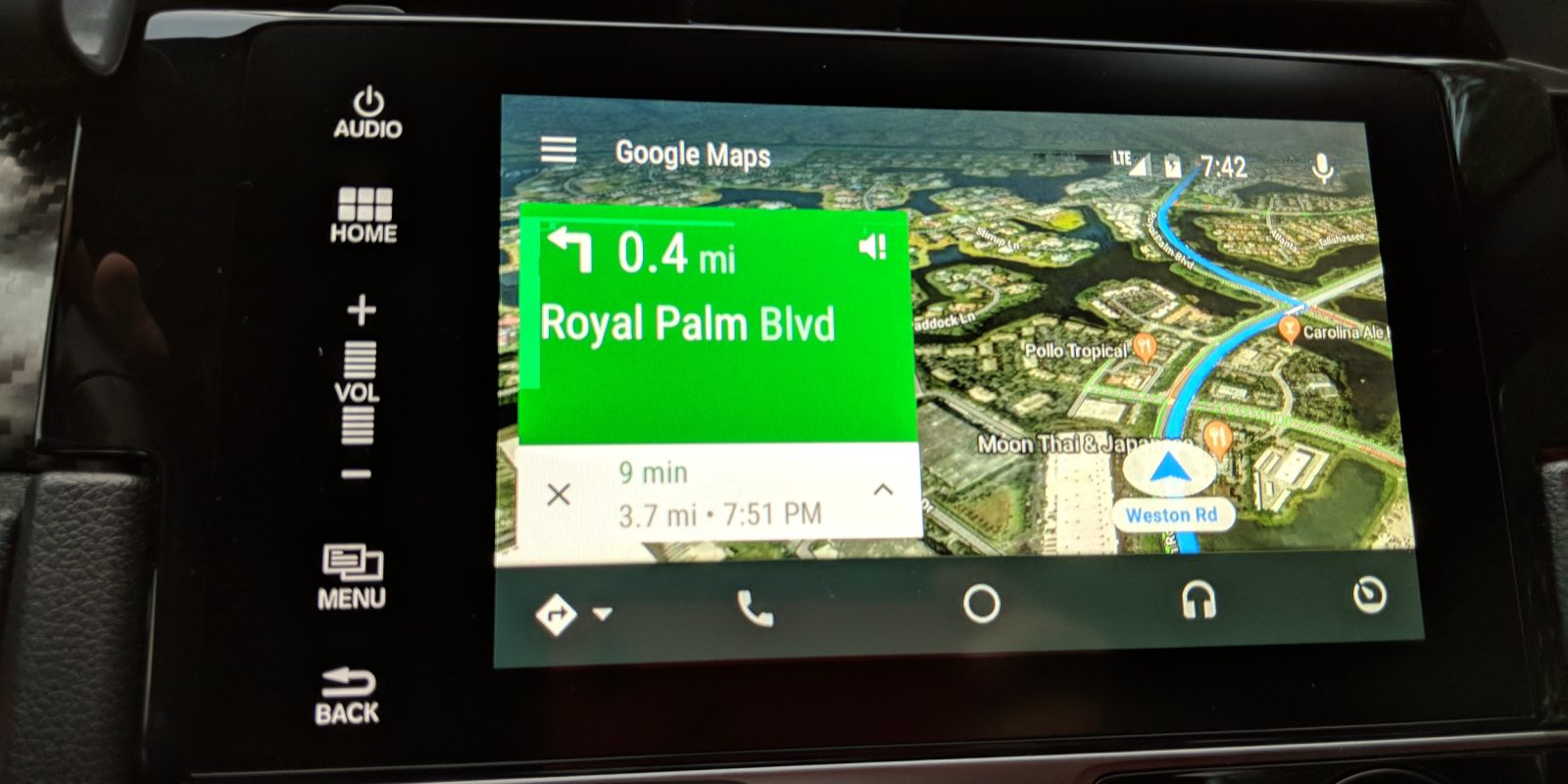 Do you ever get tired of seeing the same old gray and dull Google Maps while driving around using Android Auto in your car? Well, you’re in luck as it appears as though satellite view has become available for the infotainment system.

A user on Google+ by the name of Roberto Mezquia Jr first noticed the change to Google Maps and snapped a couple of photos of satellite view in action. As he mentions, this view isn’t the standard 3D model that is found online, but it should be enough to help drivers better navigate unfamiliar locations.

But as AndroidPolice points out, Google Maps has had a satellite view option in Android Auto for quite some time, but it was oddly only available while using the phone experience. It wasn’t until now that satellite view has been enabled for Android Auto’s infotainment system mode.

It does appear that the option is available now for most people. To turn it on, open the Android Auto app on your phone, launch Google Maps, tap the menu button in the search bar, and check Satellite. Just be warned that enabling this setting will most likely use more data than the standard interface. 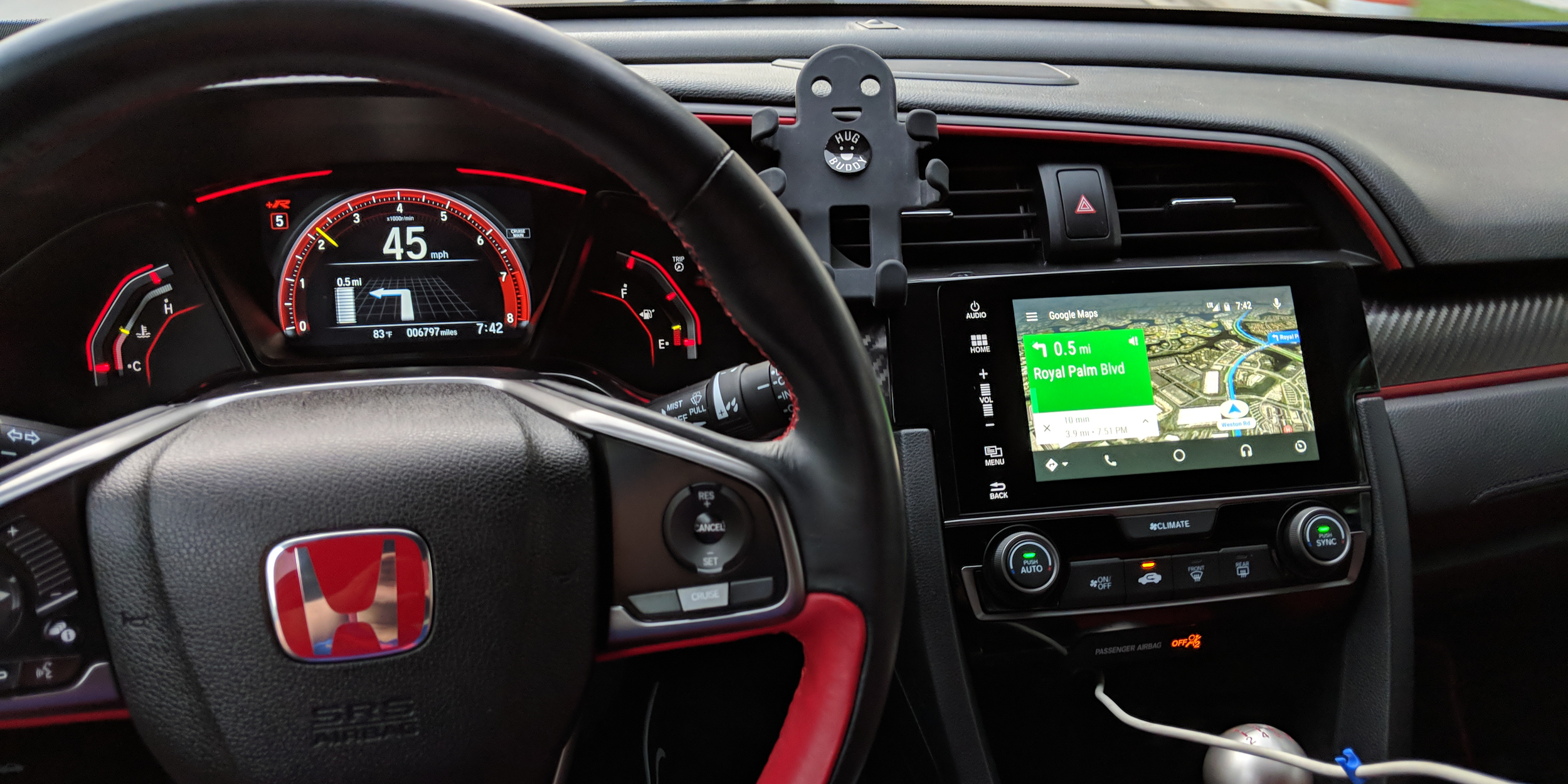