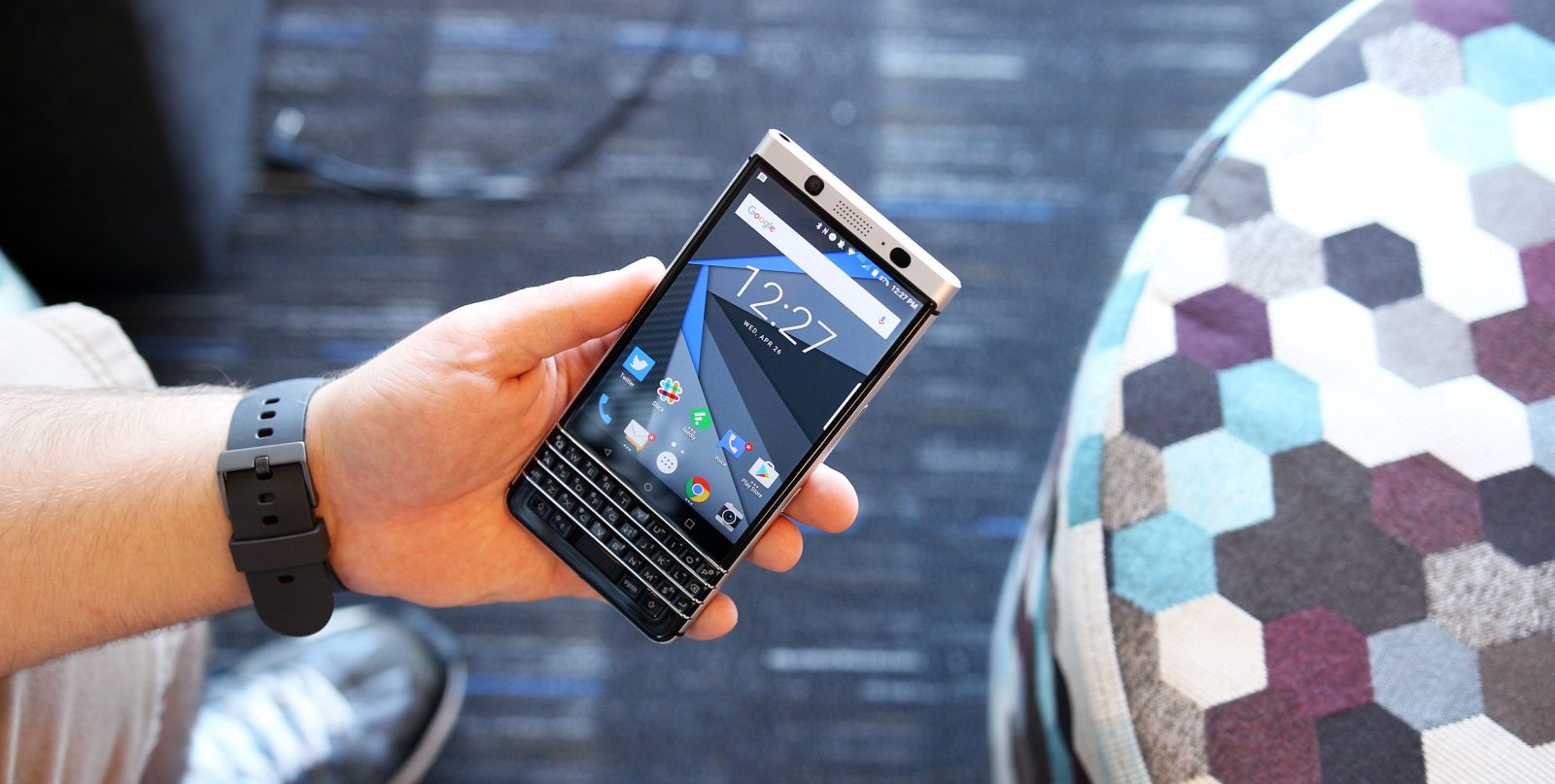 BlackBerry’s claim to fame with last year’s Keyone was secure software, and while it’s lived up to that promise with quick security updates, the phone fell flat when it came to major updates. Now, Oreo is finally available… in beta

Despite the Keyone not really getting the best marks when it comes to reviews, the phone still outsold the company’s expectations when it launched last year, resulting in a new and improved sequel. The Key2 comes with Oreo out of the box, but the original still hasn’t gotten an official update.

This week, though, BlackBerry is finally opening up a beta release of Android Oreo for Keyone owners. Noted by Crackberry, an email has been sent out to BlackBerry Beta Zone members informing them of the new update. It’s available as invite-only, for now, but if you’re rocking a Keyone you can easily sign up to get an invite. The email follows in full:

Thank you for being a part of our beta programs in BlackBerry Beta Zone! This month, July, we are moving our beta testing effort to a new community hosted by beta program experts Centercode. We would love for you to continue beta testing early versions of apps and software with us in this new community. The new space has excellent new ways for you to share and organize your feedback and bug reports with other participants, so we can treat the highest-impact issues you find with the highest priority. If you’re interested in continuing to test with us, please join us in our new community here:

We will be transitioning the Hub+ Suite & Apps program to our new community this month. Once you’re signed up to the community, you’ll be on our list to invite to new open programs. We’re also happy to be starting an invitation-only beta program for Android Oreo on the BlackBerry KEYone. If you’re a KEYone user, make sure to visit the new community and complete your profile to secure an invite.

If you no longer wish to participate in BlackBerry beta programs, no action is needed on your part. We’ll remove you from the beta testing groups as we move away from this Beta Zone community this month.

Thank you, and I hope to see you in the new community!

It’s unclear how many users will be invited to the program, but we’re glad to see progress finally being made with this long-awaited update. Hopefully, the final update won’t lag too far behind.