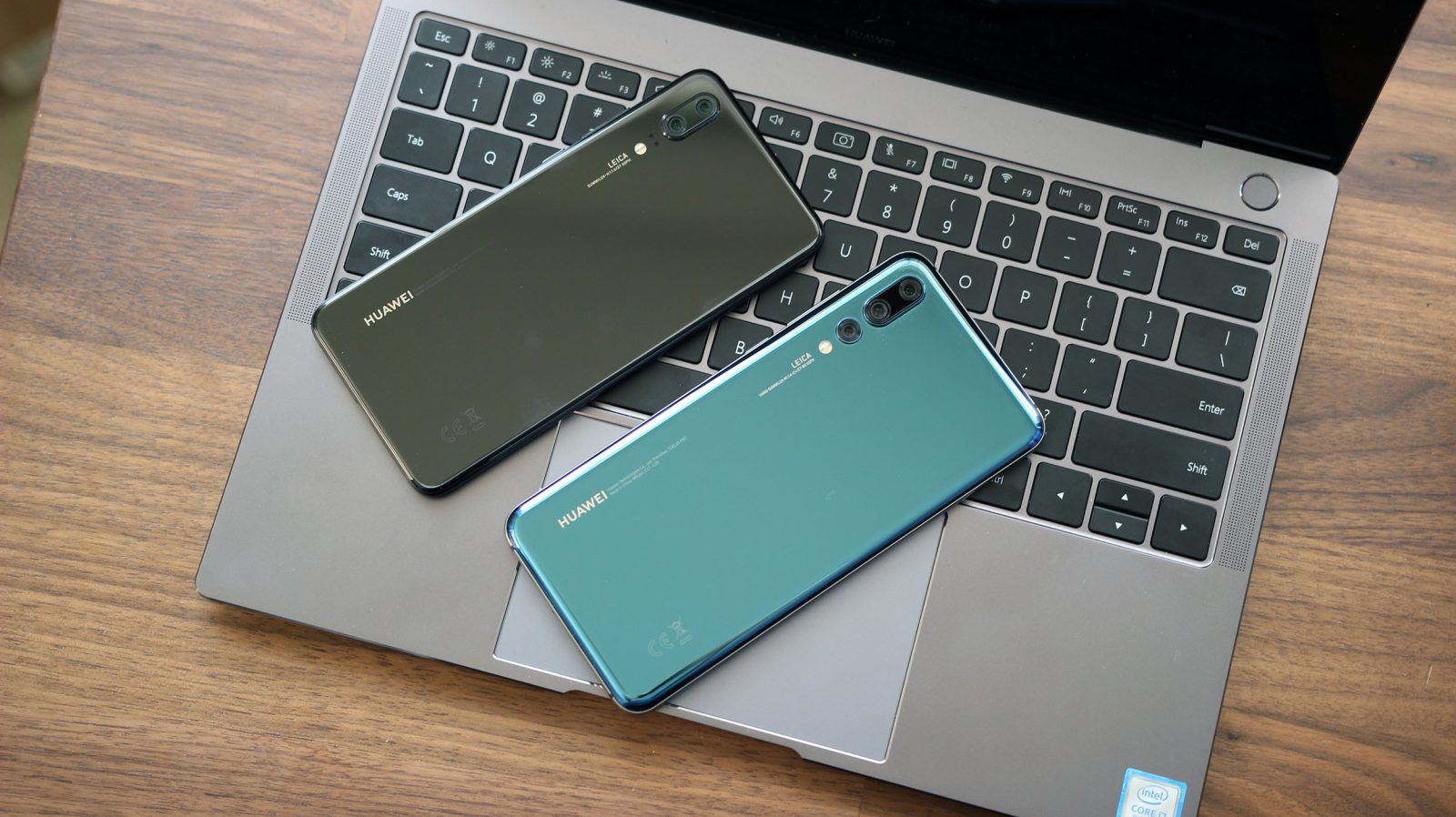 Huawei’s Android smartphones don’t lack when it comes to performance, and with an upcoming update, the company is promising even better performance on over a dozen of its devices.

Today, Huawei is announcing a “GPU Turbo” update for several of its Android smartphones from flagships to mid-rangers. The update accelerates performance on the device, especially in gaming, with a boost in performance of up to 60%. The update does this by “optimizing system utilization of software and hardware resources.”

At launch, this update will only work with a couple of titles including PUBG Mobile and Mobile Legends: Bang Bang. Huawei says more titles will be supported later on.

Huawei will update the Mate 10 and P20 families in August, with the GPU Turbo update heading out to the Mate 10 Lite, Nova 2i, P Smart, P20 Lite, and Y9 2018 in September, with the Mate 9/Pro and P10 series following in November.

GPU Turbo is able to accelerate performance by optimizing system utilization of software and hardware resources. GPU Turbo will raise the bar for GPU performance across Huawei smartphones, beginning with the HUAWEI Mate 10 and P20 Series in August. With GPU Turbo installed, graphics processing efficiency is improved by up to 60 percent while overall SoC power consumption is saved by 30 percent. This is beneficial since graphically demanding operations typically consume battery quickly.

This update exemplifies how Huawei addresses customer pain points through innovation. The improvement will be felt widely when playing graphically intense games. GPU Turbo will initially support PUBG MOBILE and Mobile Legends: Bang Bang, two leading multiplayer titles, each with millions of active users. Support for additional games will be announced at a later date.