The visual redesign of Google Assistant first unveiled at I/O 2018 officially began rolling out yesterday. Touted by many as the successor to the original vision for Google Now, the new feature even replaces the Google app’s “Upcoming” tab.

This new Assistant feature aims to provide a “visual snapshot” of your day with contextual updates based on the current time, location, and recent interactions. It features travel times, upcoming trips, bills, orders from Gmail, and much more in a similar card-based format.

Google Now did many of those things, but was eventually deprecated in favor of the Google Feed. With the first tab dedicated to customized articles and topics, all those personal cards — save for the weather — were moved to “Upcoming.”

However, Google is replacing the Upcoming tab with the launch of the new Assistant feature, given how it doesn’t make sense to maintain two very similar features. Tapping “Upcoming” in the Google tap will launch that full screen personalized feed, and acts as a quick way to access the feature if you’re already in the Google app.

The most convenient way to bring up the feature still remains holding down the home button and tapping the new icon in the top-right of the Assistant panel. Compared to Upcoming, the new feature includes Calendar appointments and access to various third-party Assistant actions. Tapping the back button in the top-left corner will return users to the Google app.

As of this afternoon, it’s live on two Pixel 2 devices we’ve checked, with Google noting that it will be rolling out to Assistant throughout the week. Meanwhile, compared to screenshots the company shared yesterday, the Assistant panel does not see a redesign with a smaller icon, new speech bubble style, and tweaked suggestions. 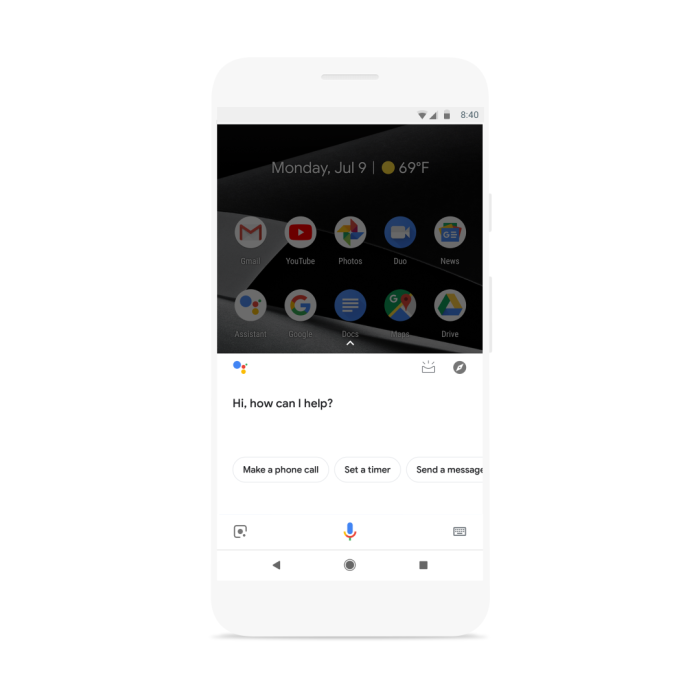 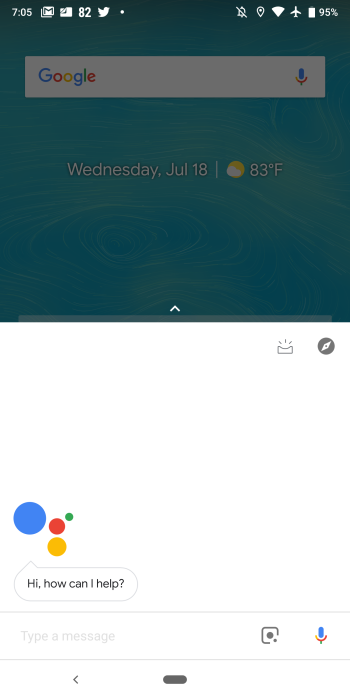 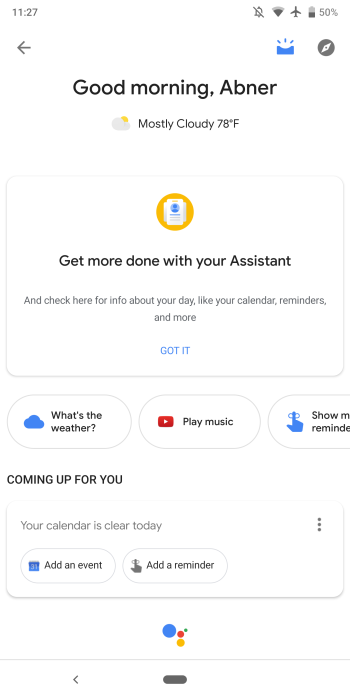 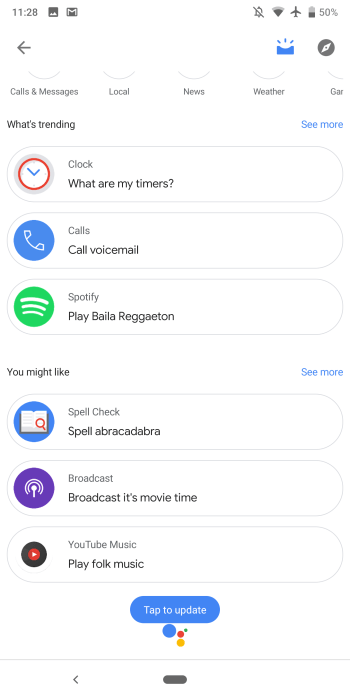