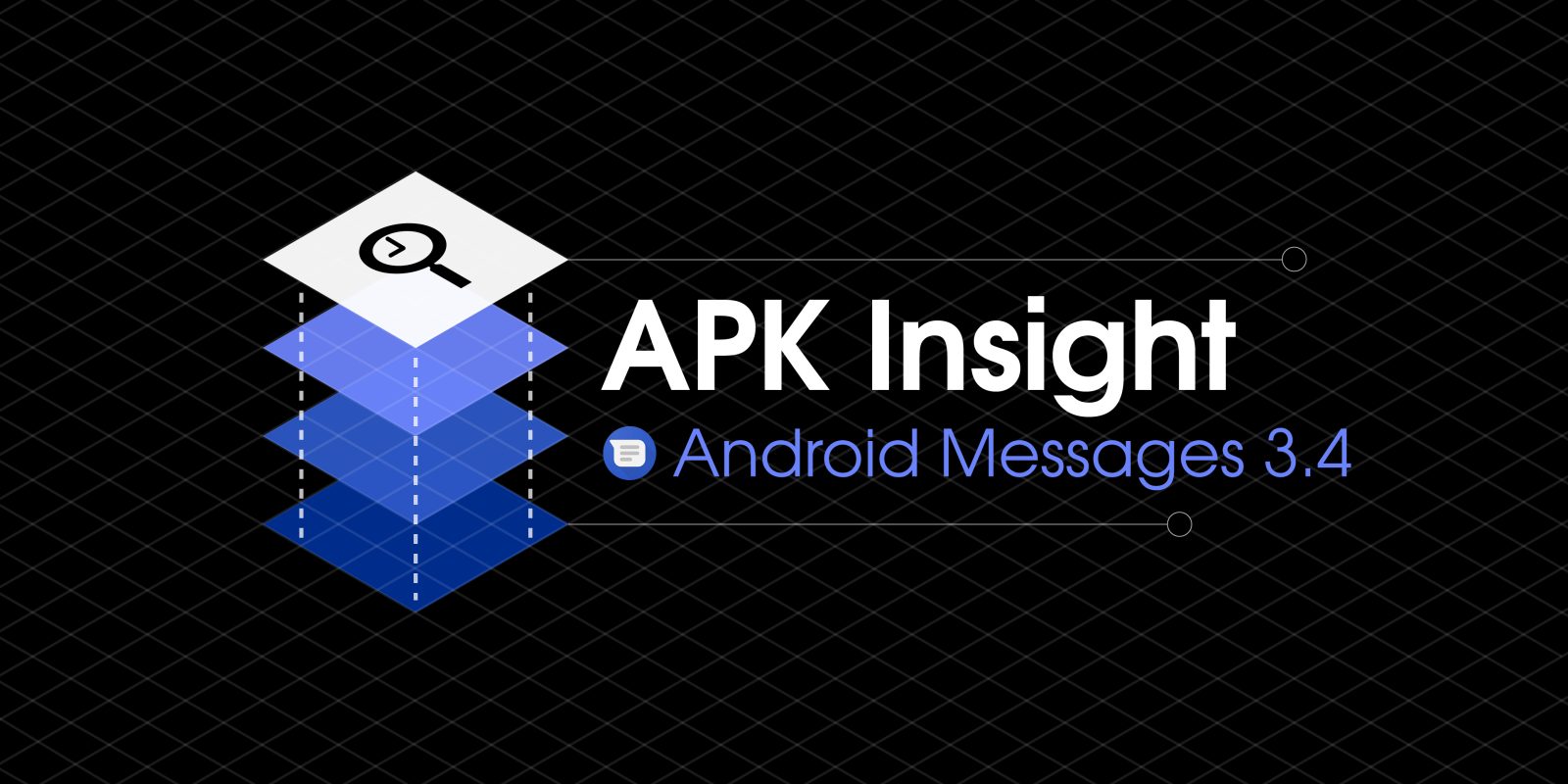 The latest version of Android Messages is rolling out today with Google continuing development on two exciting features. The first involves the “dark mode” that we’ve previously spotted, but now functioning alongside the Material Theme redesign. Work also continues on Chromebook pairing for closer integration between phones and laptops.

In version 3.2, we spotted Android Messages working in a dark mode and activated a new toggle that would appear in settings. Later on, we also revealed a Material Theme for Google’s default SMS and RCS client.

With the latest version today, we’ve enable the Dark Mode for that new redesign. Given that the Google Material Theme is stark white, the dark mode switches to a black background, while lighter secondary colors for conversation bubbles and avatar icons become bolder, as if the colors inverted.

Text, buttons, and icons in the app bar are white against the black backdrop, while the Smart Reply chips — at the moment — use black text on white bubbles. This theming is also applied to the app’s main list of messages and settings. Enabling the dark mode is also quicker, with a button in the overflow menu versus having to head into settings to switch a toggle.

Google has long been working on making the experience of owning both a Chromebook and Android phone — especially Pixel-branded devices — more seamless. SMS Connect will allow text messages from your phone to appear in the Chrome OS notification tray, with likely support for replying right from the laptop. Version 3.4 features a new string that moves the integration closer to launch and notes the ability to “signout.”

People & options now clarifies that when users block a contact, that number can also be reported as spam to Google. A panel will appear to confirm the decision and notes what information Google will receive. 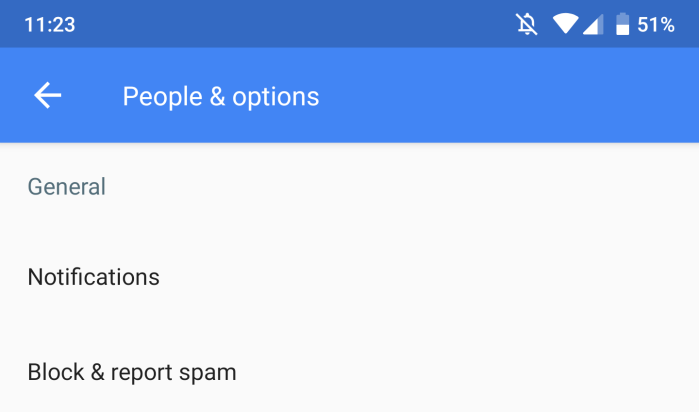 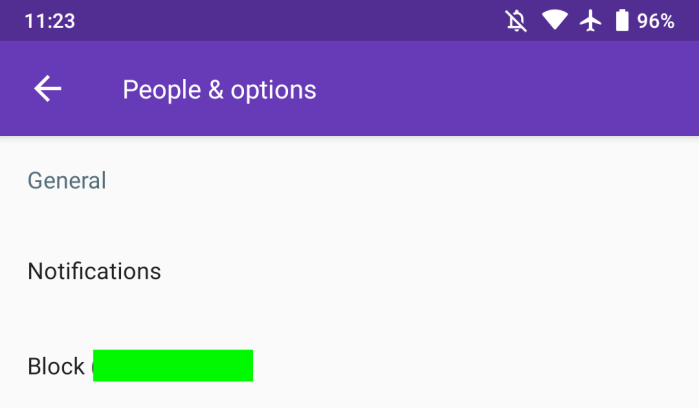 Version 3.4 of Android Messages is rolling out via the Play Store. We do not post APKs to download directly given the legal challenges associated with copyright and possibility of removal. Meanwhile, that model moving forward is perilous given upcoming system-level changes from Android App Bundles and Google Play’s Dynamic Delivery.