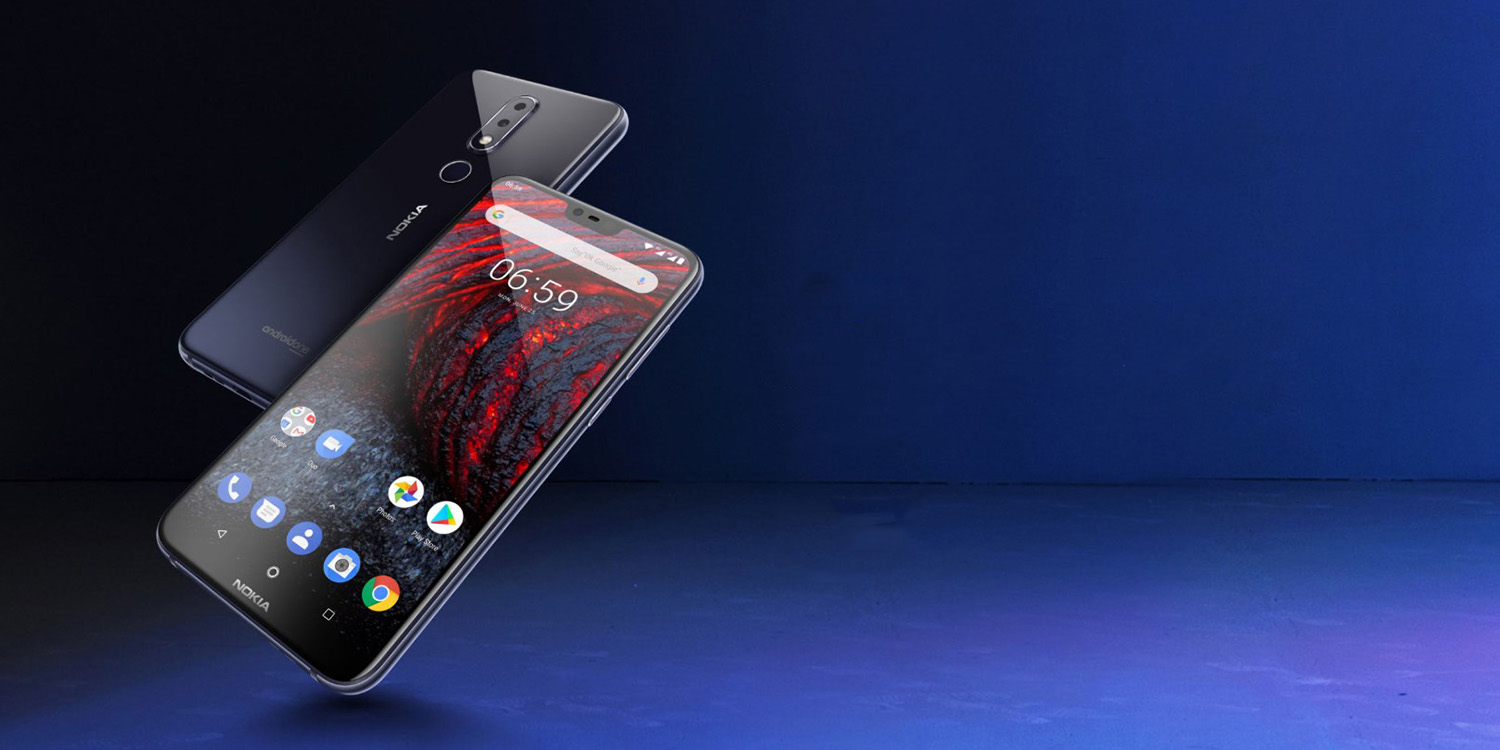 Nokia’s partnership with Google on the Android One program has provided a lot of great devices, and this week it’s delivering the Nokia 6.1 Plus with a familiar design…

Just a couple of months ago, you might recall the Nokia X6 debuted in the Chinese market. That device arrived with a new design, as well as Nokia’s first notched display. Due to China’s restrictions on Google, though, it was also one of Nokia’s only devices that wasn’t a part of the Android One program. Now, the Nokia 6.1 Plus is bringing that design to another region with Android One on board.

In terms of hardware, the 6.1 Plus and X6 are the same phone with a glass back, 5.8-inch notched display, Snapdragon 636, 4GB of RAM, 64GB of storage, dual cameras, and a 3,060mAh battery. The only big difference is the software, which sees Android 8.1 Oreo with Google services and the same Android One update promises we’ve seen on other Nokia devices.

Nokia will launch the 6.1 Plus in Hong Kong on July 24th with pricing landing at 2,288 HKD, a little under $300 USD. It’s unclear if the device will make its way to other regions later on. 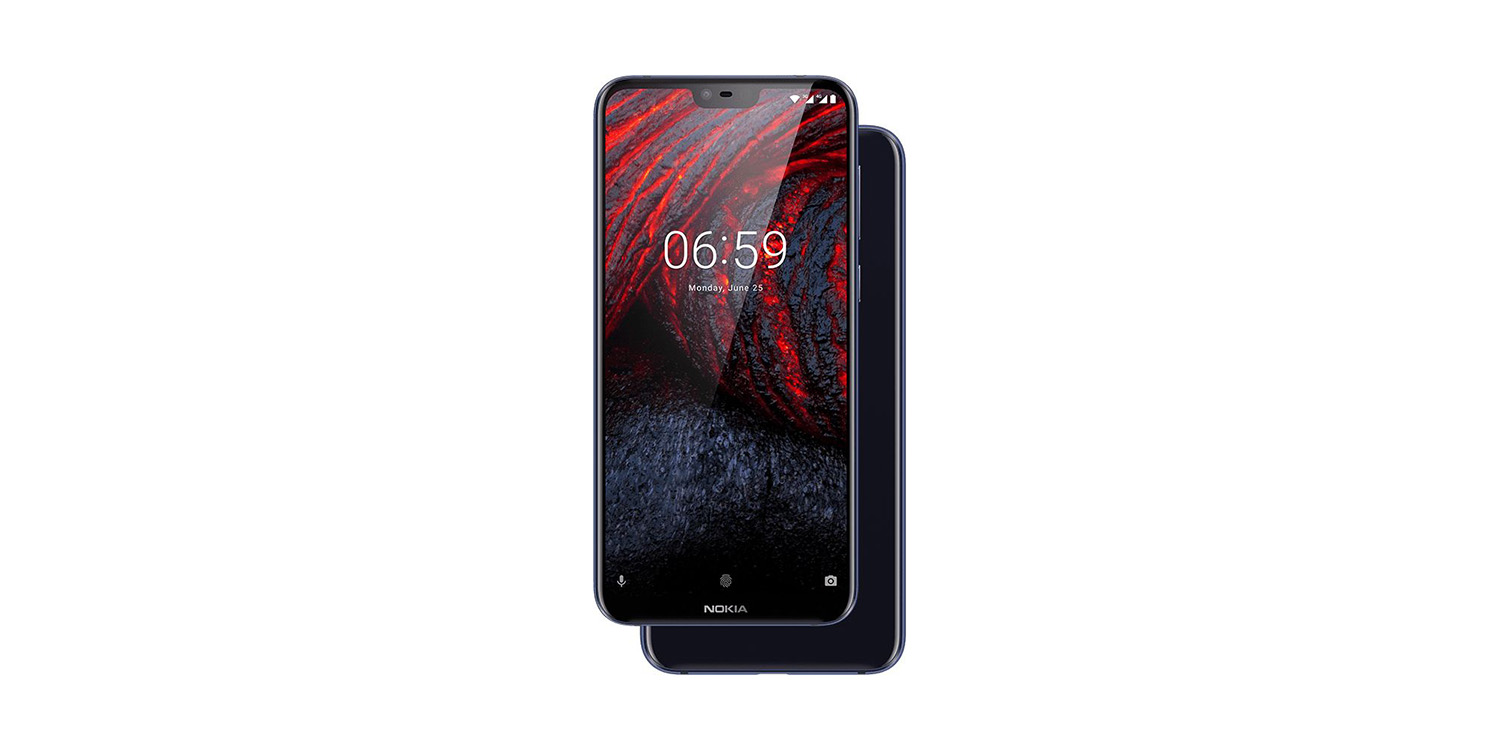