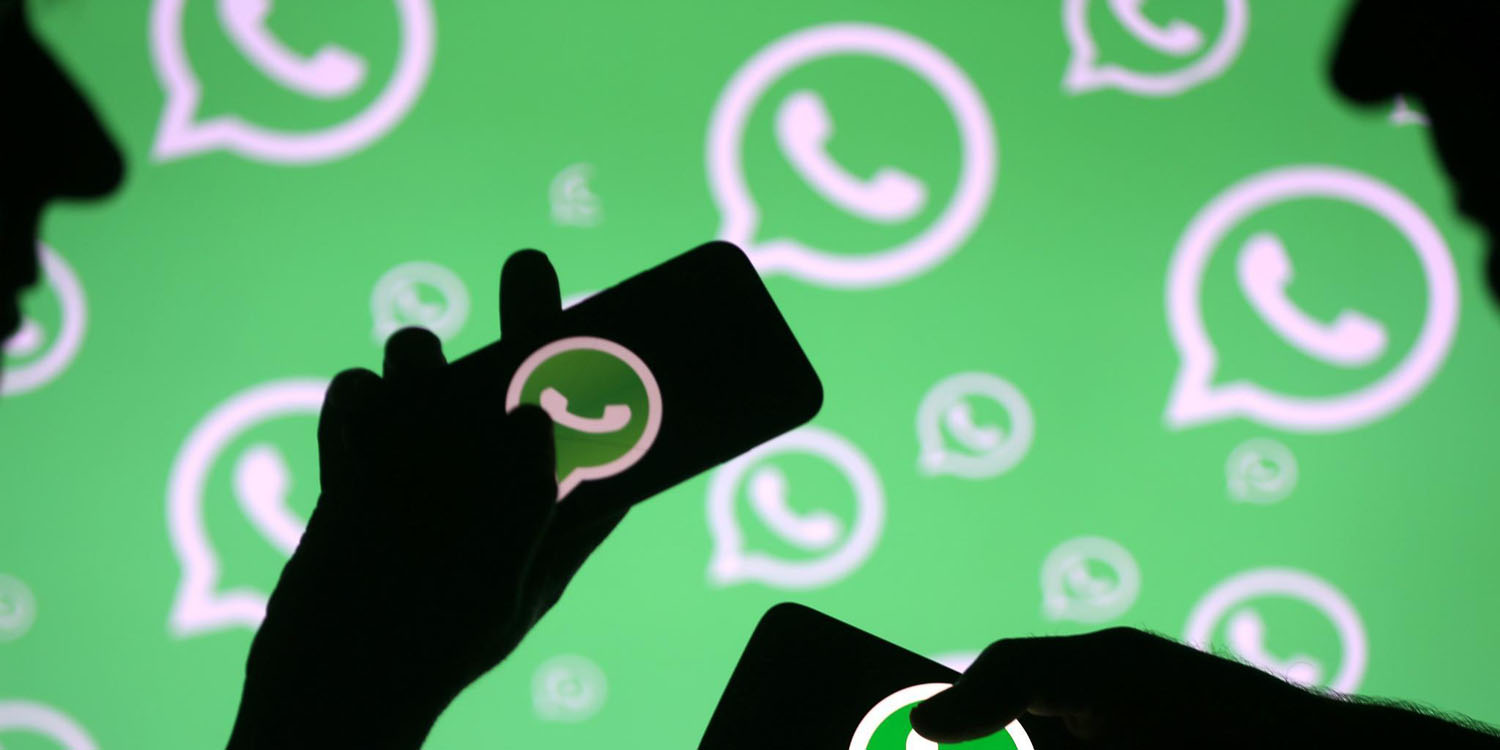 In the run-up to the US mid-term elections, we’re seeing social media companies making greater efforts to address the problem of fake news. Twitter recently said that it was suspending work on its verification program to devote all its attention to addressing fake news, and WhatsApp has now announced its own measures …

The firm announced in a blog post last night that it is limiting the ability of users to forward messages to multiple chat groups. Although described as a ‘test,’ it appears to be rolling out to everyone.

A few years back we added a feature to WhatsApp that lets you forward a message to multiple chats at once.

Today, we’re launching a test to limit forwarding that will apply to everyone using WhatsApp. In India – where people forward more messages, photos, and videos than any other country in the world – we’ll also test a lower limit of 5 chats at once and we’ll remove the quick forward button next to media messages.

Recode notes that it is taking a stricter approach in India because hoax messages there have led to violence against people falsely accused of being implicated in serious crimes like rape and child abduction.

Globally, users will now be able to forward messages to just 20 people, although that will be limited to only 5 in India. The previous limit was over 250 […]

“We’re horrified by the violence in India, and we’ve announced number of different product changes to help address these issues,” a company spokesperson told Recode. “It’s a challenge which requires an action by civil society, government and tech companies.”

WhatsApp’s first attempt at addressing mass-forwarding of misinformation was to attach a warning label to messages, but it seems this has proven insufficient.