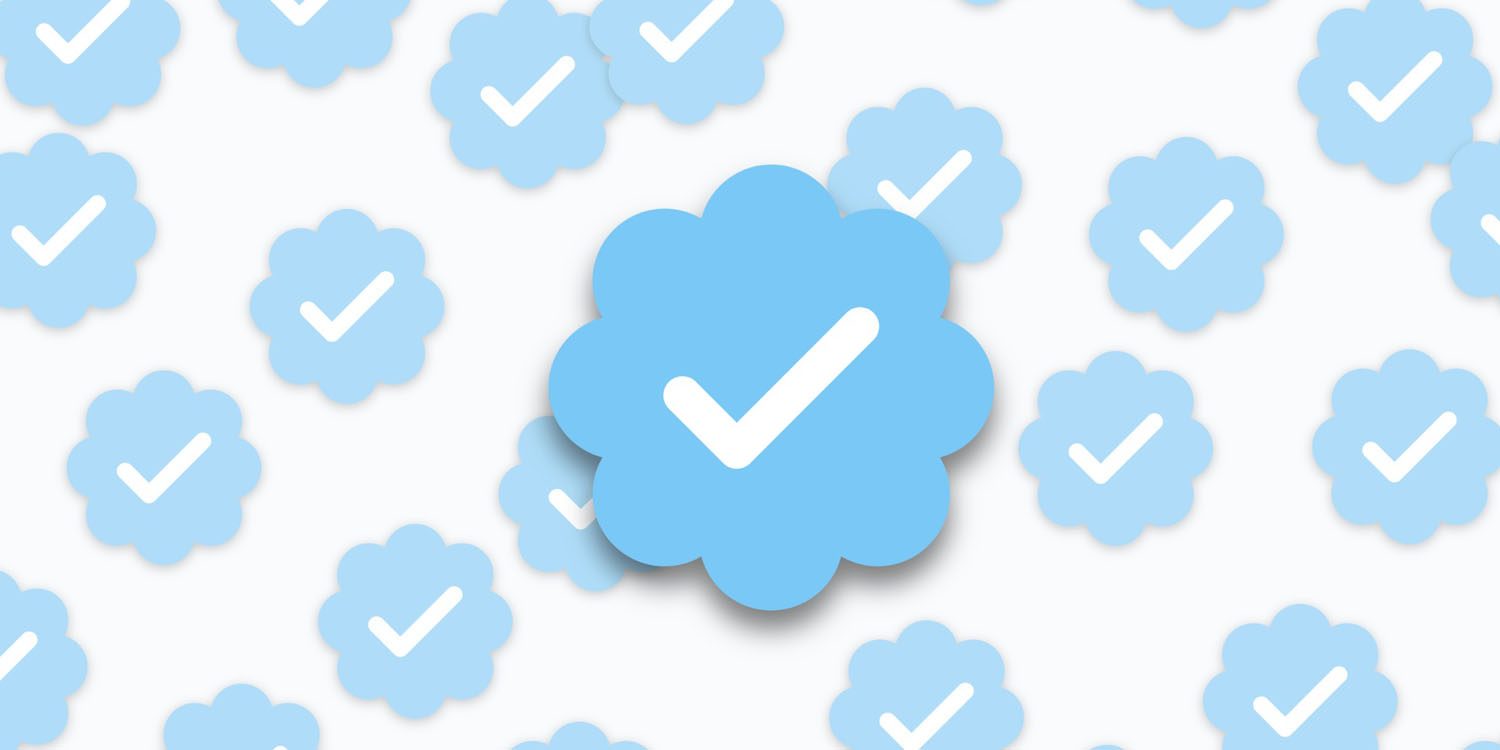 Twitter is pausing its efforts to reform the blue check-mark verification process. The company says that it is currently directing all its efforts to addressing the fake news problem in the run-up to the US mid-term elections …

Twitter originally rolled out verification for high-profile public figures, so that users would know whether an account belonged to them or was a fake. It gradually extended the reach of the program to encompass the likes of tech writers with just a few thousand followers, before creating an application process.

Twitter’s problems began when it verified accounts belonging to neo-Nazis and conspiracy theorists, the blue check-mark seen as Twitter validating the accounts as legitimate sources of information. Twitter argues that it was only confirming that they were who they said they were, and not endorsing anything they tweeted, but the public perception remained that the blue tick represented a form of status. Twitter responded by unverifying controversial accounts, and suspending new applications.

The company announced earlier this year that it would open applications to everyone, not just public figures, but Engadget reports that work on this has now been suspended.

New product lead Kayvon Beykpour has announced that Twitter is putting its verification reform efforts on hold to focus on “information quality” in the run-up to the US mid-term elections. The move is meant to help the social network “move faster” on areas it thinks are “most important,” Beykpour said.

The company will come back to the verification issue once it makes “more progress,” Beykpour added, referencing an email that hinted it might take a few weeks.

Beykpour also acknowledged that it was continuing to quietly verify some public figures, a process it agrees is ‘opaque.’

Instagram is testing a feature that allows users to block followers from their public feed. The Verge reports that the feature has been rolling-out to a growing number of accounts.

An increasing number of public accounts have also gained the option to manually kick people out of their pool of followers. Reports of this new “remove follower” feature have been popping up over the last few months, and it seems to be rolling out to a bigger sample of users — at least on Android. After seeing Matt Navarra tweet about it earlier today, I reached out to Instagram and a spokesperson confirmed that it’s in testing.

Instagram declined to share any details of whether or when the feature might be made available to all. The company yesterday revealed that it is also working on a more secure form of two-factor authentication.