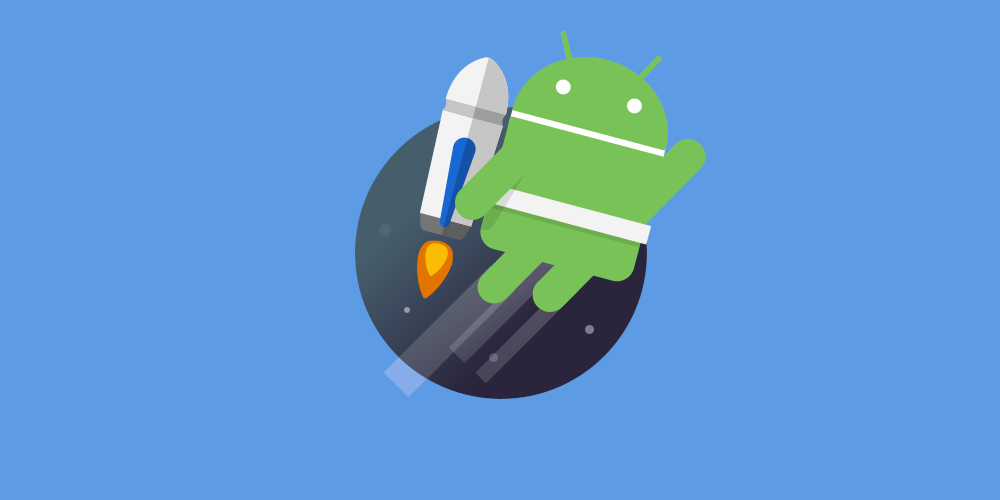 As part of the Android Jetpack announcement at I/O in May, Google unveiled a redesign for the Android Support Library, called AndroidX. Like its predecessor, AndroidX is designed to help developers maintain backward compatibility with old versions of Android. As announced on Reddit, these libraries are now open source, as part of AOSP.

The main sticking points of Android’s original Support Library were the choice to include confusing, sometimes unrelated version numbers in class names, and that the Support Library had to be updated all at once. AndroidX, by contrast, has a consistent naming structure, and each individual package can be updated independently.

To that end, making AndroidX open source will open the project to contribution from outside developers, and should mean generally more frequent updates.

We are thrilled to announce that AndroidX development is moving to AOSP. This means that we will now be doing the majority of our work in public …

Developers interested in learning more about how AndroidX works under the hood can read the source code from Google’s git repository, and follow development or submit changes on AOSP’s Gerrit code review tool.

Opening the source for AndroidX while it’s still in beta testing is a wise move on Google’s part, as it lets the developer community be part of the decision process, with the end goal of a better tool for everyone. In my opinion, open source software is always a good thing.