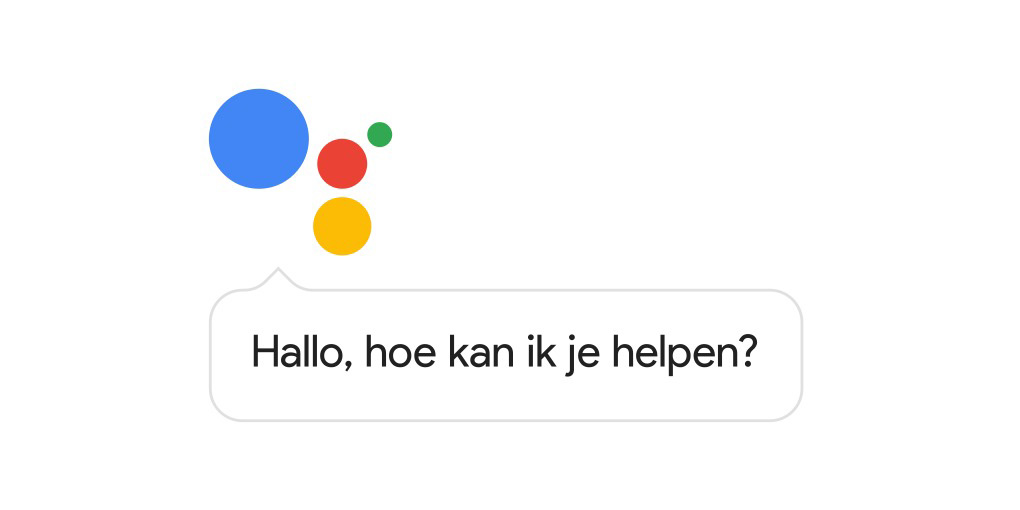 Starting today, Google Assistant is adding support for the Dutch language as it goes live for users in the Netherlands. Just like in other languages, Assistant in Dutch supports features such as Actions on Google, and quite a few Dutch brands have even revealed support for Assistant.

Dutch companies such as Centraal Beheer, Eneco, Essent, ING, Jumbo, KLM, KRO-NCRV, MediaMarket, NOS, NPO, Qmusic, Rabobank, Rituals, Transavia and Unilever also have a Action on Google created. The Actions can be called by saying “Talk with “. Most Dutch Actions on Google are available immediately upon launch of the Google Assistant.

Local news outlets are also supporting this launch, with support for news bulletins from organizations including 538 News, ANP, Blendle, BNR News Radio, NOS, NU.nl, RTL News, Omroep Brabant and Omroep Gelderland. Google also says that the Assistant in Dutch has an adapted personality to the locale, including being able to sing Dutch songs.

Google Assistant in Dutch will be available to all Android devices in the Netherlands in the coming days, with the iOS app also coming very soon. Google Home will also be making its way to Dutch stores later this year. 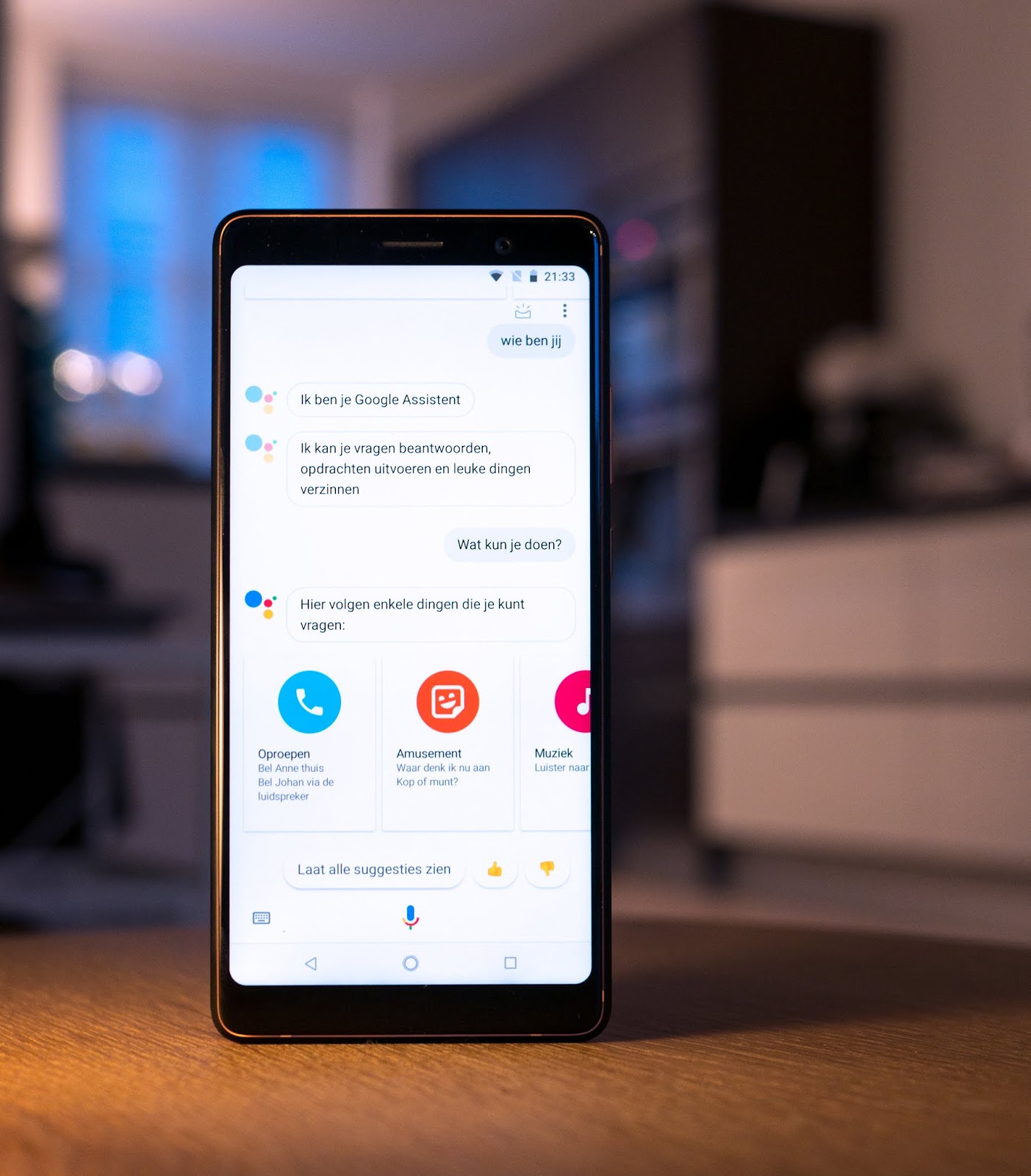