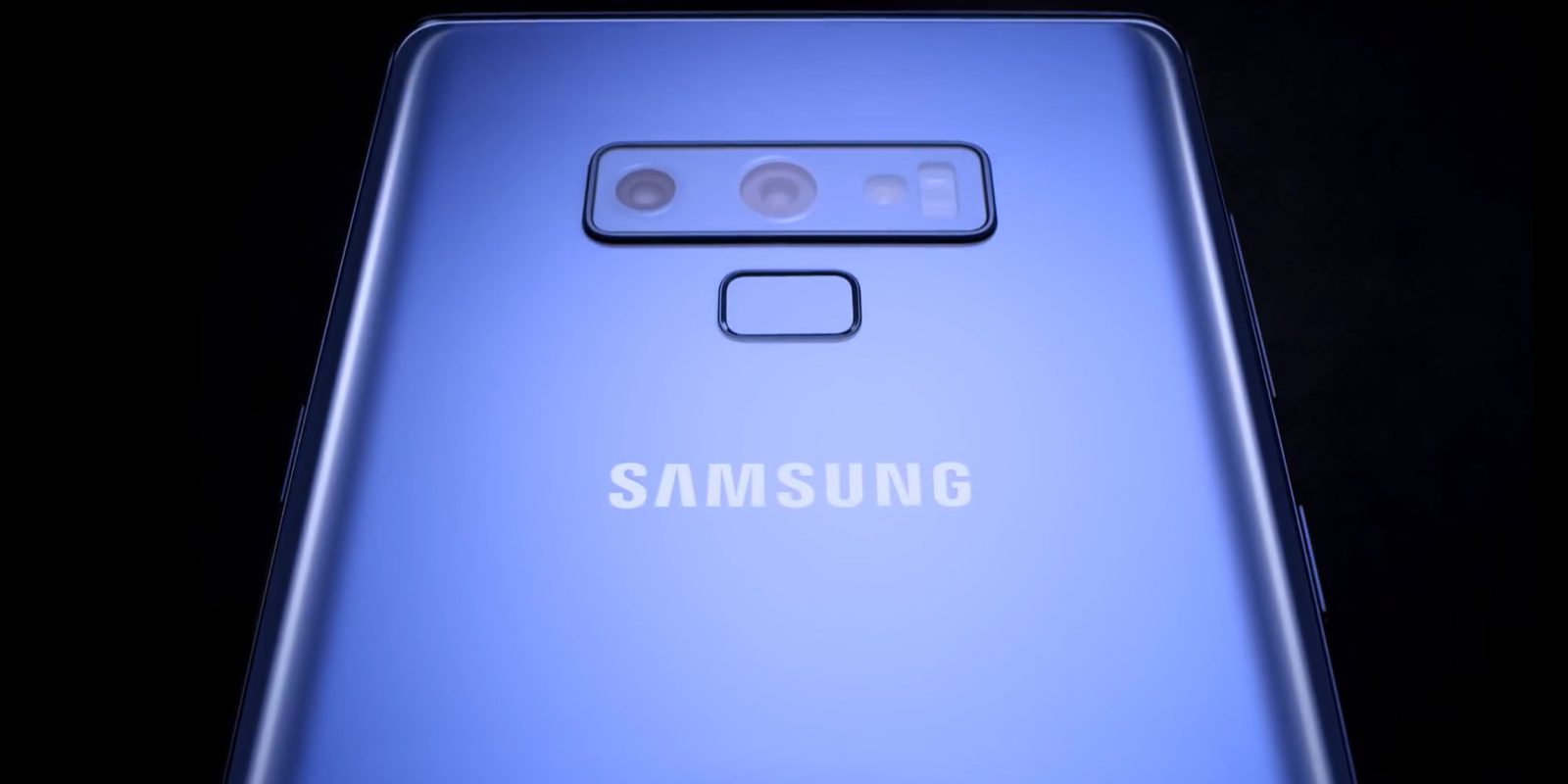 With just days to go until its official unveil, you’d think we wouldn’t be seeing much more of the Galaxy Note 9. However, Samsung just leaked out the phone itself through its own YouTube channel…

An introduction video to the Galaxy Note 9 was uploaded and published to Samsung’s New Zealand YouTube channel overnight. The video has since been taken down, but that didn’t stop quite a few people from downloading the video for themselves.

The brief 30-second ad teases the “new super powerful Note,” showing off the design we’ve been seeing for a few weeks. It also teases Samsung’s new and improved S-Pen in its golden colorway. Two other big highlights of the phone, at least according to the ad, are the “powerful all-day battery” and the storage as well.

We’ve known for a while that Samsung is prepping a 4,000 mAh battery for the Note 9, and it’s going to be exciting to see just how long that battery lasts. On top of that, Samsung says that with the help of a microSD card, specifically a 512GB one, the Note 9 will be able to have 1TB of storage. This confirms previous rumors that there will be a 512GB variant of the device.

Samsung will officially be unveiling the Galaxy Note 9 next week at an event on August 9th. In the meantime, if you’re interested in getting in on the action, Samsung is already letting users register to pre-order the device.

Someone at Samsung definitely got fired for this one… pic.twitter.com/5mzr80EYFf