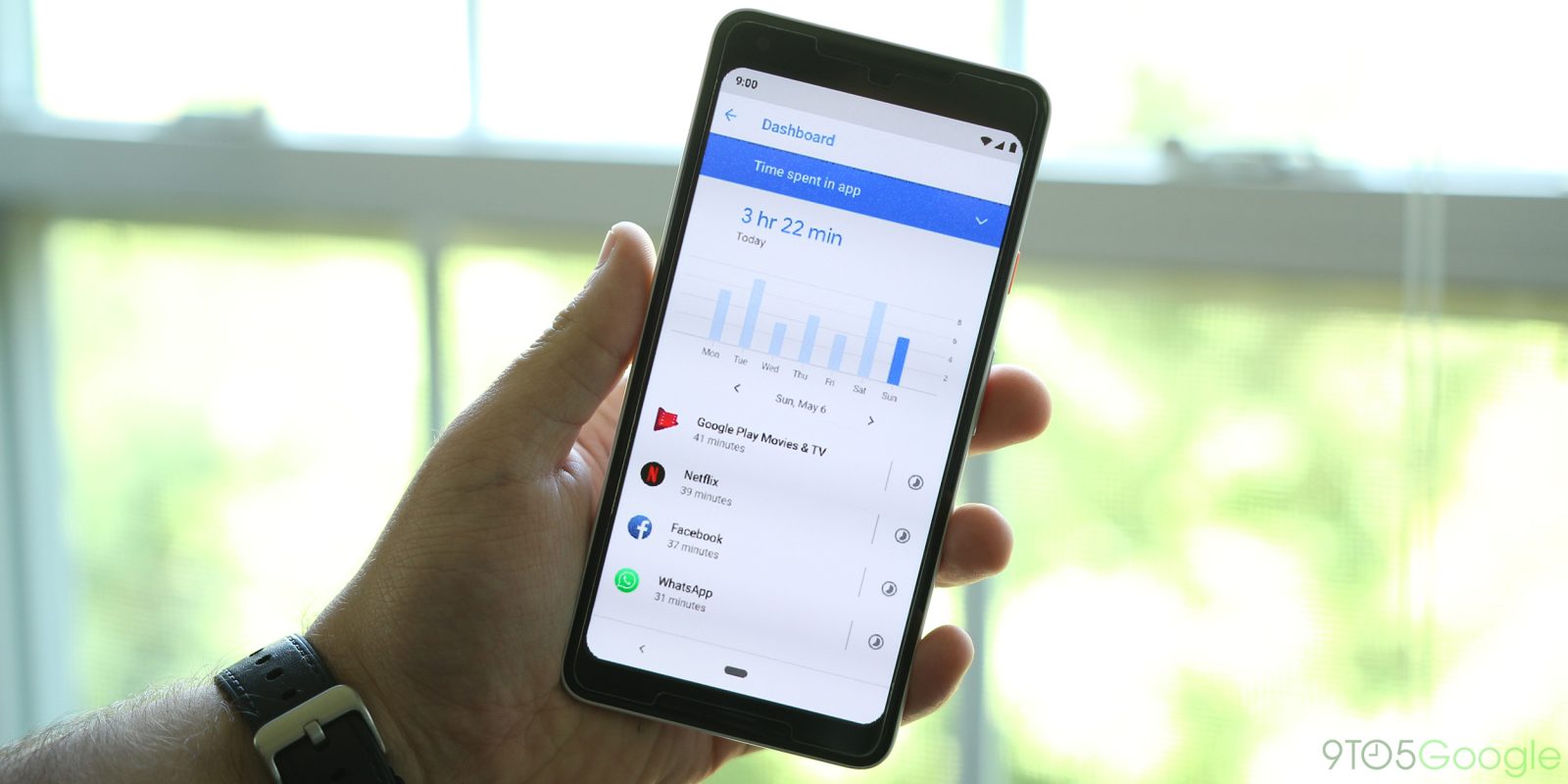 Android 9 Pie doesn’t really have any groundbreaking new features compared to older versions of Android, but one of its most exciting additions is a focus on “Digital Wellbeing.” This was explained in-depth back at Google I/O, but never appeared in Pie’s betas. Now, Google is opening a beta program for this feature, so here’s how to sign up.

To be clear, Google is only launching Digital Wellbeing’s beta program on Pixel devices. So while, eventually, this feature may expand to all Android devices running Pie and later, it’s only going to work on the Pixel, Pixel XL, Pixel 2, and Pixel 2 XL for now.

1. Install Android 9 Pie on your Pixel

To get started with this beta program, you’ll first need to have Android 9 Pie actually installed on your device. To do that, you’ll either need to wait for the OTA which should be rolling out later today, or you can sideload it. We’ve got a handy Android Basics tutorial on how to sideload the OTA update on your device, so be sure to check that out if you’re feeling impatient.

Once Android 9 Pie is installed on your device, you’ll next need to head over to Google’s sign-up page for the beta. On that page, you’ll simply need to input your email address and confirm that your Pixel device is running Android 9 Pie. Once you hit submit, it just turns into a waiting game.

The final step here is to actually install the Digital Wellbeing app from Google Play. Once you sign up for the beta, you can expect an email from Google with an invitation to download the app. Of course, you’ll only be able to do this on a Pixel device, but the process is fairly straightforward from that point on.

If you have any questions, be sure to drop a comment below or hit me up on Twitter.