Deployed US military personnel must disable geolocation on phones, watches and more 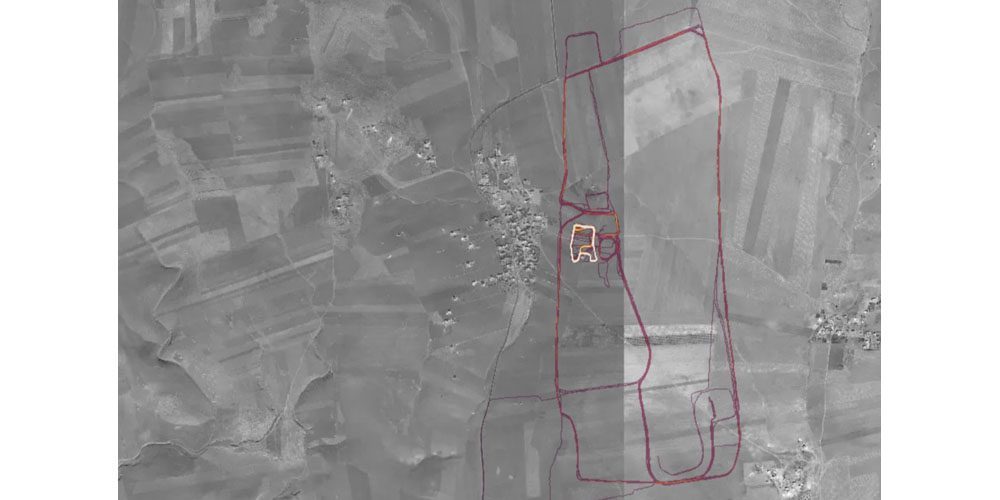 The move was made in response to a serious security risk identified in January, when publicly-available Strava data was found to reveal both the locations and layouts of US military bases in countries like Syria and Afghanistan …

Strava allows users to capture maps of the routes followed while carrying out exercise like jogging, which are publicly visible if set to Public rather than Private. The most popular routes in any given area then form heatmaps, which effectively reveal not only the locations of military bases, but effectively create digital maps of their layouts.

CNN reports that the Pentagon ban was signed on Friday, and came into immediate effect.

“Effective immediately, Defense Department personnel are prohibited from using geolocation features and functionality on government and non-government-issued devices, applications and services while in locations designated as operational areas,” the policy memo said […]

“It goes back to making sure we’re not giving the enemy an unfair advantage and we’re not showcasing the exact location of our troops worldwide,” Pentagon spokesman Col. Rob Manning told reporters Monday.

“This is all electronic devices that have geolocating features, basically GPS enabled devices, applications, that type of thing,” Manning added.

The ban, which applies to personal devices used by all personnel in ‘operational areas,’ even affects location-aware dating apps.

Military personnel may continue to use any of the devices if geolocation features have been disabled.