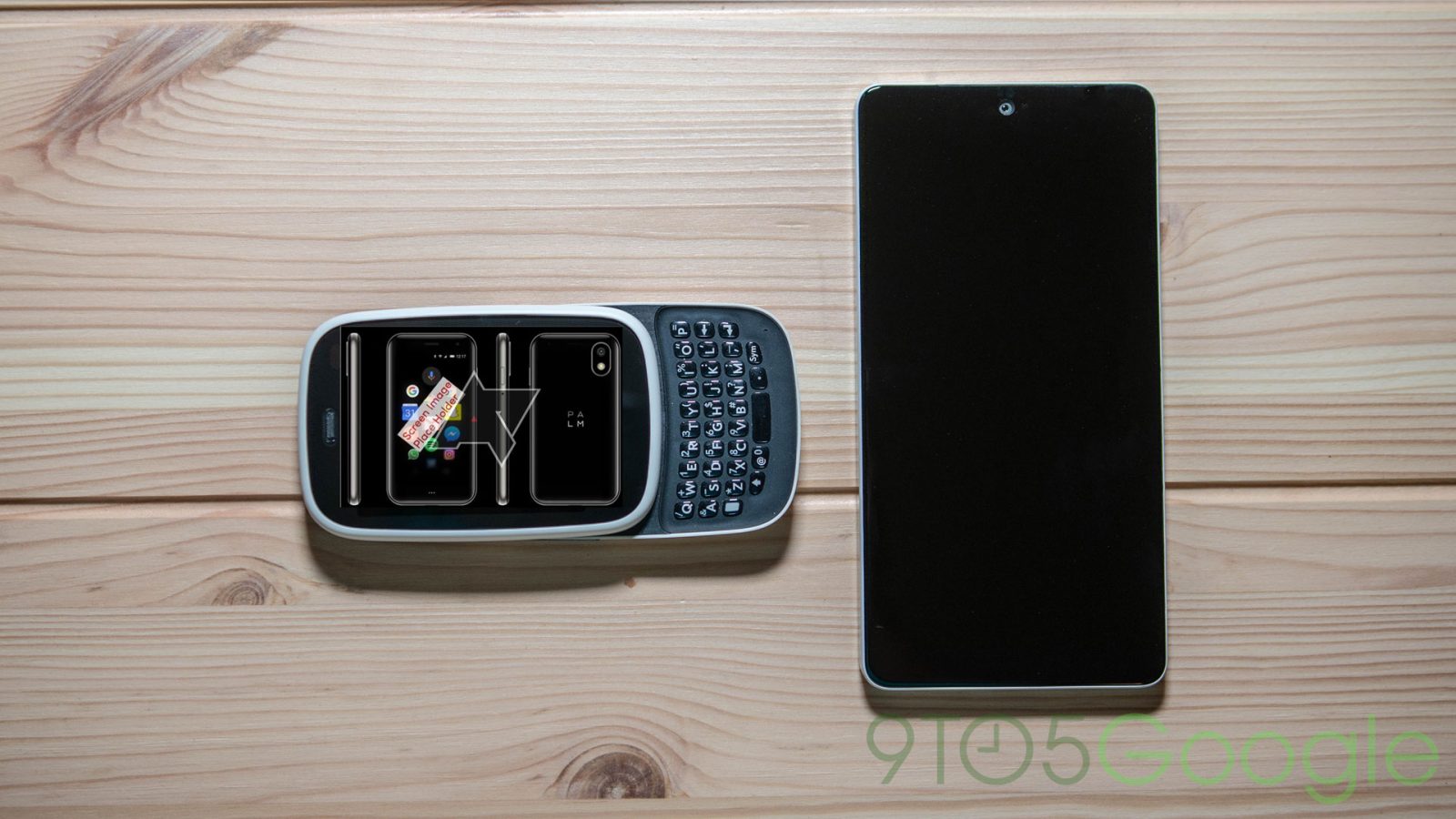 Three years after a series of CEO changes at HP led to the implosion and ultimate death of webOS as a smartphone and tablet platform. The Palm brand was sold to TCL in 2014. Known for reviving BlackBerry, TCL crowdsourced smartphone ideas for Palm and the possible end result was leaked today.

Android Police acquired images of a device codenamed “Pepito” — a beef steak sandwich common in Mexico and Venezuela — that features the new “PALM” branding on the back of the phone.

As seen above, the logo is interestingly arranged in a two-by-two square grid with the letters appearing metallic and silvery against what is presumably a shiny plastic rear that is somewhat reminiscent of the HP TouchPad and original Palm Pre. It will be available in titanium and gold color options that likely correspond to the device’s frame.

The phone’s corners and edges are noticeably rounded on the front and rear in another possible callback to the pebble-shaped Palm Pre lineup, while there is a rather iPhone X-like vertical camera stack in the top right-corner.

Amusingly, this device appears to have only one physical button for power and no volume rocker. Additionally, there is no headphone jack, with a solitary port visible at the bottom edge of the device. The lack of a 3.5mm port is actually like 2011’s HP Veer released on AT&T that ended up using a magnetic adapter. 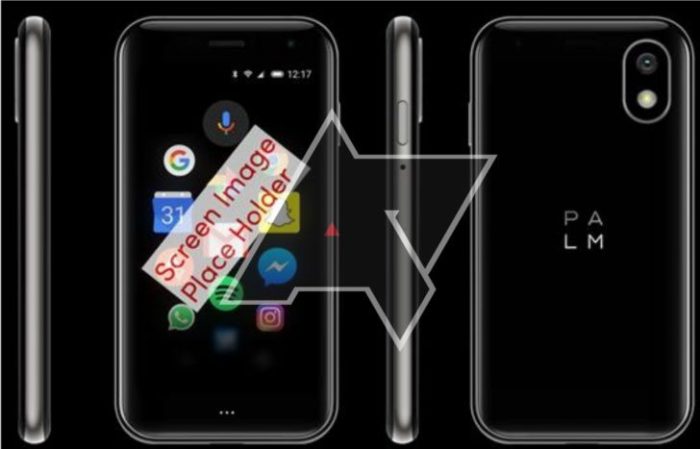 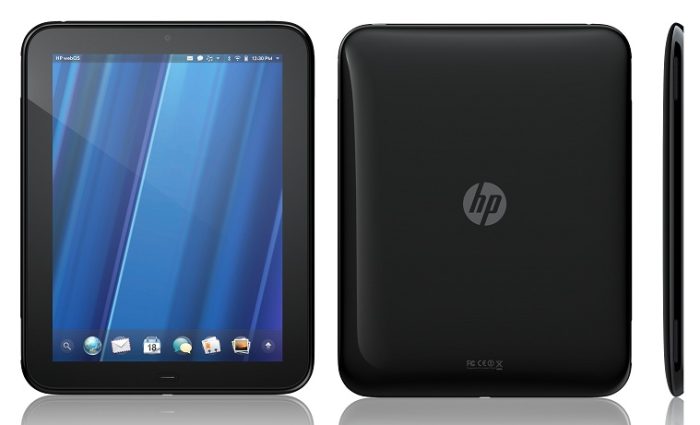 With the BlackBerry lineup, TCL commendably stuck to stock Android. It’s unclear if this is the case with Pepito, which is rumored to run Android 8.1, given the heavily customized interface shown in the image. However, the leak clearly labels it as a “Screen Image Place Holder.”

With that said, the status bar does not use the stock battery or wireless icon indicators, while there are three dots at the bottom of the screen. It’s unclear if this is the system navigation bar or an actual capacitive button as it’s hard to distinguish between the display and thick bezels.

However, the biggest offense is the “grid” of icons that could be the phone’s homescreen. Icons are arranged in a one, two, one, two pattern with 12 apps visible at a time. A 13th icon is vaguely visible, but blurred until users scroll up.

According to AP, the device has a 3.3-inch 720p LCD display, which actually makes for a respectable 445 PPI, that’s complimented by a 800mAh battery. Meanwhile, it’s reportedly powered by a Snapdragon 435 processor with 3GB of RAM and 32GB of storage. The device is slated for Verizon in the United States as AP previously reported earlier this year.

This a very odd phone that’s clearly heading for the affordable low-end of the market. Given the size, it looks very cute and pocketable. Whether intentional or not, there are a number of callbacks to the webOS lineup from the lack of a headphone jack to the small screen size (original Palm Pre was 3.1-inch) and even general pebble-like shape.

In terms of market success, cheap Android phones are a dime-a-dozen at any retailer today. TCL could find some semblance of success at the ultra low-end, but the non-stock experience will likely be a very serious detractor for the majority already familiar with the very basic tenets of Android.