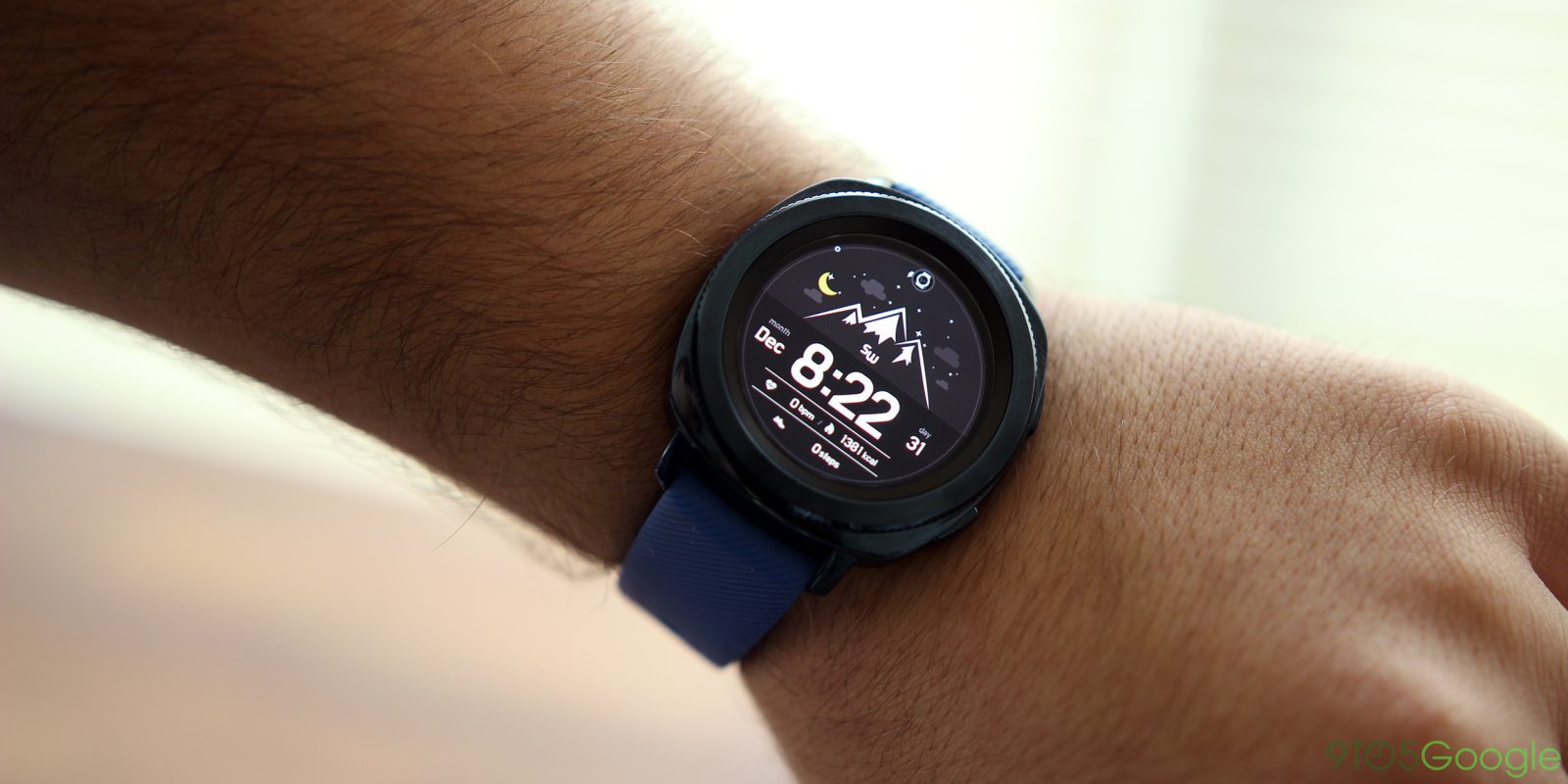 Samsung’s wearables are honestly some of the best you can get today, and despite the Galaxy Watch’s announcement last week, Samsung is still handing out updates for its older Gear devices. Today, a new update is rolling out to the Samsung Gear Sport.

The Gear Sport was announced last year as a sort of iteration on the Gear S3 that came before it. It refined the design, added a ton of new fitness features, and came with better water resistance that made it a watch viable for swimmers. Overall, it was a pretty fantastic option that many still enjoy today.

Now, a new update is rolling out to improve things just a bit. Tizen 3.0.0.2 comes with the firmware version R600AXXU1ARG1/R600OXA1ARG1 and offers two main improvements. First, it adjusts the battery charging algorithm, presumably in the same way Samsung did with the Gear S3 a few weeks ago. Further, it includes some “security enhancements,” but it’s unclear exactly what that means.

This new update is rolling out to Gear Sport users now.