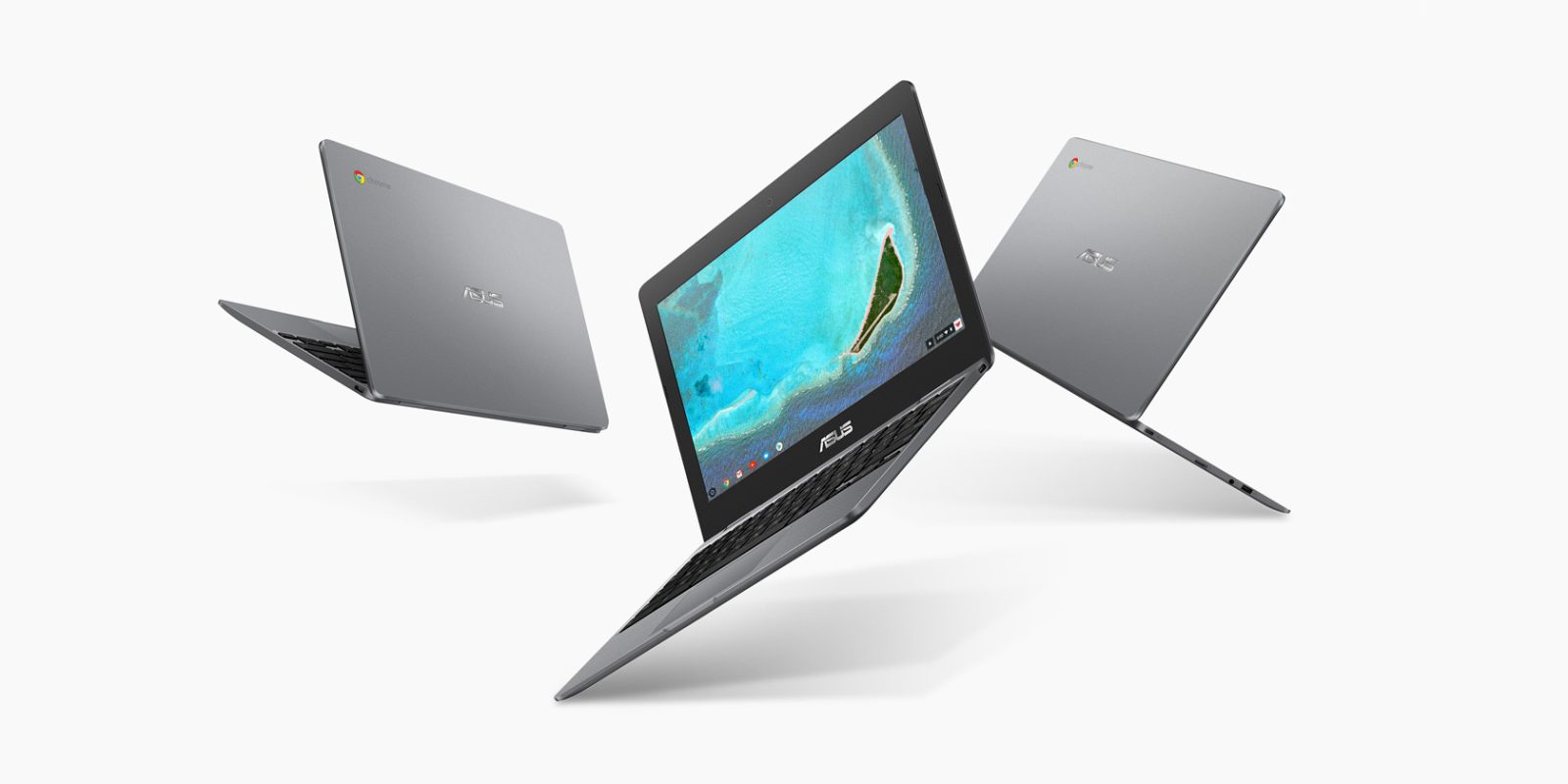 There are a lot of great Chromebooks out there from ASUS, and following some previous leaks, the new Chromebook 12 C223 has gone official…

ASUS’ most notable Chromebook available right now is probably the C302CA, a near 13-inch machine which has premium specifications and a higher price tag. The Chromebook 12 is much smaller and less powerful, but also more affordable Chromebook, but with a pretty similar design.

Under the hood, it packs a dual-core Intel Celeron N3350 at 1.1GHz paired up with 4GB of RAM and 32GB of storage. That’s not exactly going to impress, but it’s more than enough for Chrome OS and a few Android apps. The Play Store is available out of the box, and ASUS claims 10 hours of battery life on a charge. There’s also an 11.6-inch display at the center, but it’s only a 1366×768 LED panel which, to be honest, is a bit disappointing at this point.

The machine charges and transfers data over its two USB-C ports, and also offers a USB-A port, microSD slot, and a headphone jack. ASUS also touts the “full-size” keyboard with 1.5mm key travel and the ability to repel up to 66cc of liquid should you have a spill. 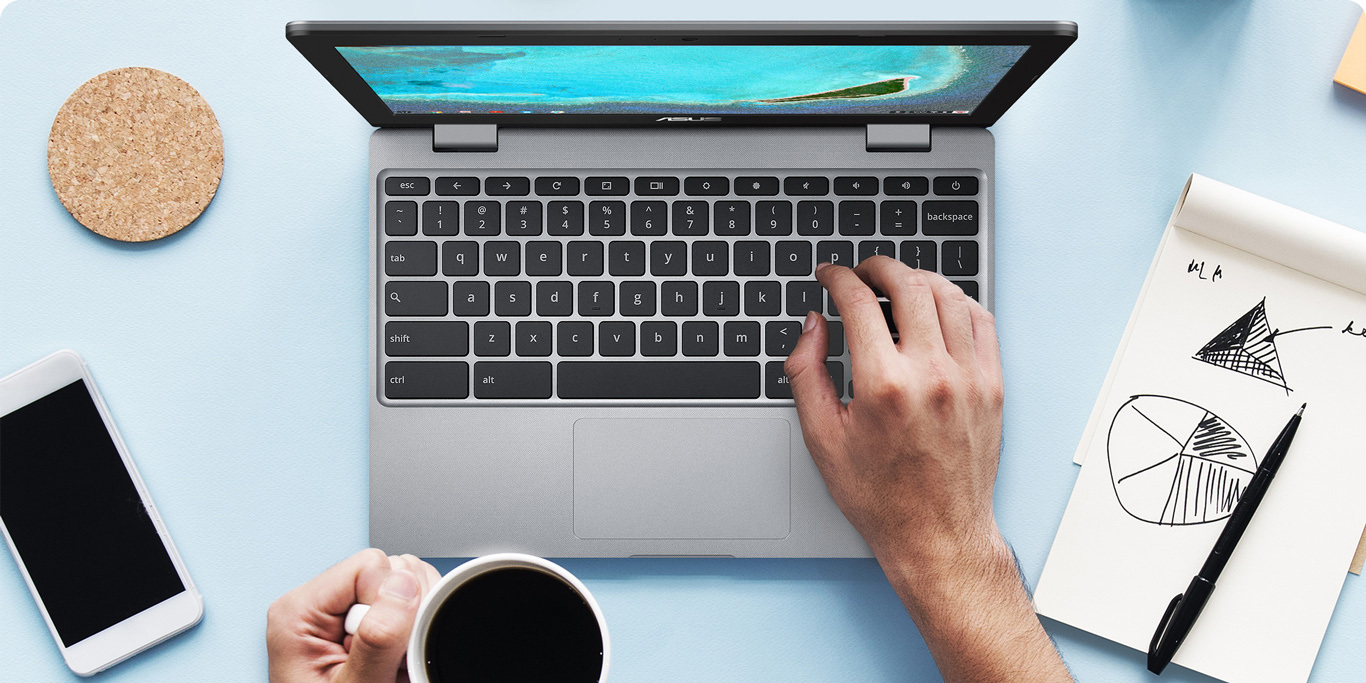 ASUS Chromebook 12 is the simple way to boost your productivity and have more fun on the move — all day and every day. This compact and lightweight 11.6-inch Chromebook is powered by a dual-core Intel processor, and gives you the freedom of up to 10 hours battery life. Preloaded with the best of Google, ASUS Chromebook 12 is your gateway to the immense variety of apps on the Google Play Store for work or play. With its speedy performance, robust security and instant-on convenience, it’s not only perfect for students — it’s ideal for anyone who’s always on the go!

ASUS hasn’t officially revealed any pricing information, a release date, or even where we can expect this machine to go on sale just yet. Presumably, it’ll make its debut in a few regions including North America and Europe, but we don’t know for sure at the moment. If previous leaks are correct, pricing will land around 320 euros, or a hair under $375 USD. 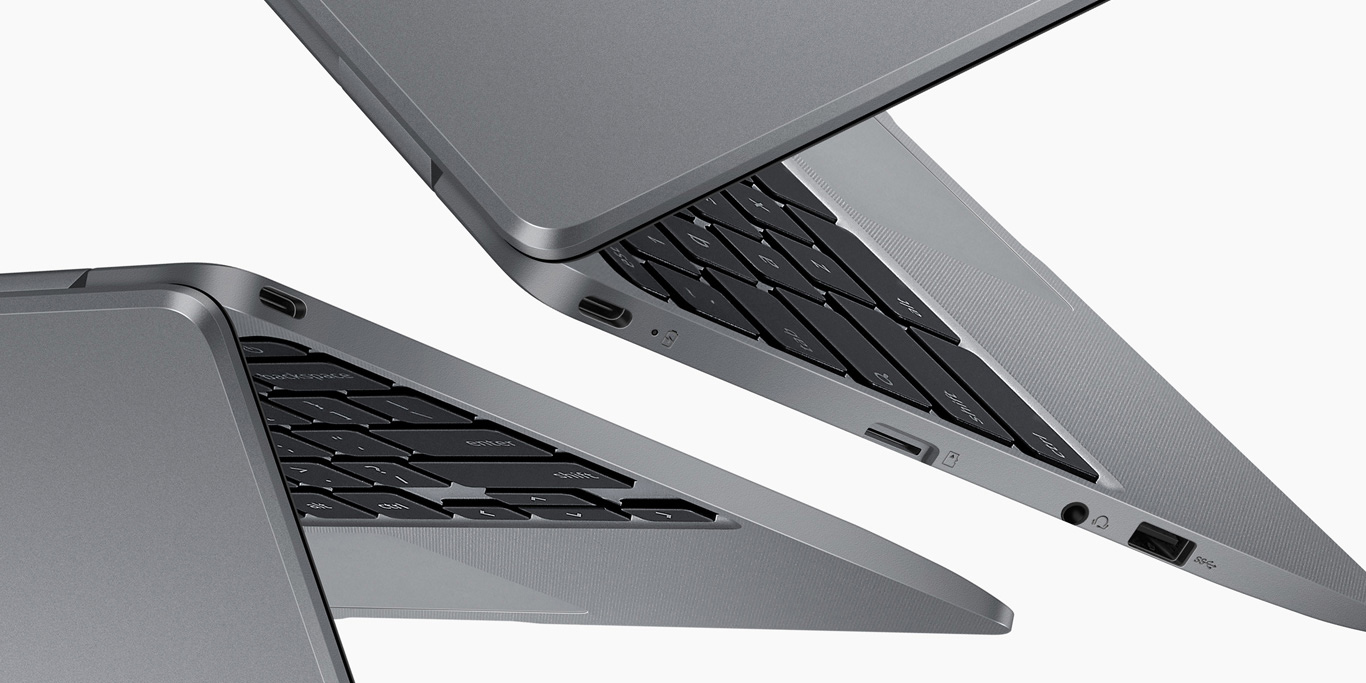