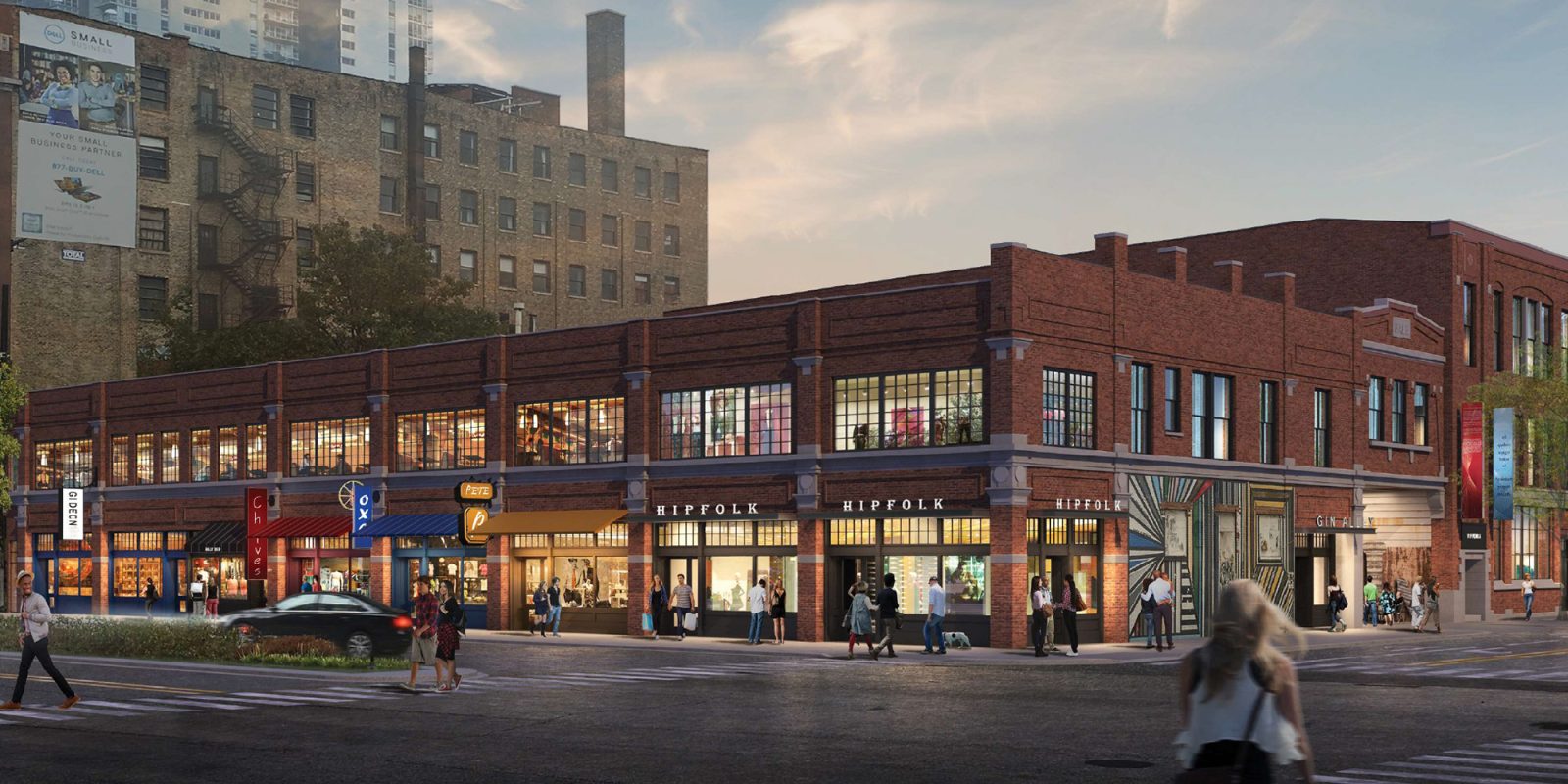 Google’s hardware ambitions have expanded massively over the past couple of years, and along with that we’ve seen an increase in the company’s retail presence. Now, we’re hearing a report that points to Google opening a retail shop in Chicago.

The Chicago Tribune reports (via ArsTechnica) that Google is planning to open its first flagship retail space in the Fulton Market district, just a couple of blocks south of the company’s Chicago headquarters. Apparently, Google is close to “finalizing a lease” for a 14,000~ square foot space between 845 and 851 W. Randolph St.

The space itself would consist of several connected two-story brick buildings currently owned by Newcastle. Both Newcastle and Google declined to comment on the report. The Tribune further explains:

Google’s lease will include former spaces of longtime area restaurants Jaipur and Perez. Behind the connected buildings, an alley forms a pedestrian walkway between Peoria and Green streets. The property is directly across the street from the Nobu Hotel that is under construction.

Google knows the neighborhood well. Its planned retail flagship is about two blocks south of the company’s Midwest headquarters at 1000 W. Fulton Market. The Tribune in June reported that Google plans to add more than 100,000 square feet of office space in the area, including some street-level space in the 1KFulton building.

To date, Google’s retail efforts haven’t involved anything of this caliber. In recent years we’ve seen pop-up shops surrounding releases such as the Google Home Mini, as well as an expanded presence in locations such as Best Buy. Google also previously experimented with a retail location on barges in several locations, as well as a space in New York which was canceled.