How to take a screenshot on the Samsung Galaxy Note 9 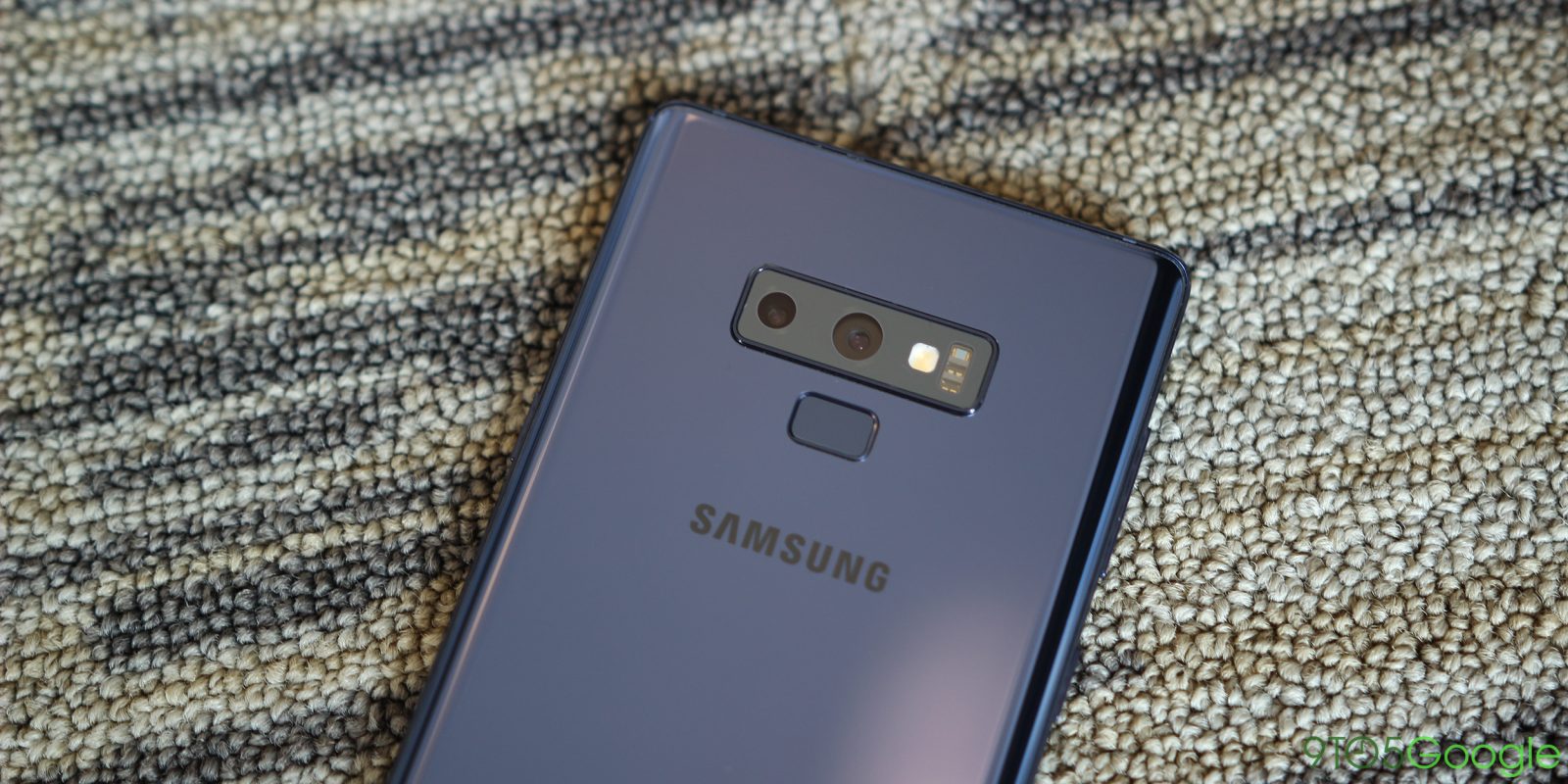 If you just picked up a Samsung Galaxy Note 9, you’re in for a treat with this excellent new smartphone. However, if this is your first Android device, or even your first Samsung device, you might run into some pretty basic questions. One of those might be how to take a screenshot, so let’s answer that.

Ways to take a screenshot on the Galaxy Note 9

1. Using the Power and Volume buttons

The easiest way to take a screenshot on the Galaxy Note 9 is the same as it is for basically any Android smartphone. Simply hold down the power button and volume down button for a moment, and whatever is on screen will have a screenshot taken. If your sound is on, a shutter noise will be heard, and the screen will flash as well.

It’s not all that often we’ll tell you to use Bixby, but Samsung’s AI assistant is pretty useful for system tasks. By holding down the Bixby button, you can ask with your voice to take a screenshot of what’s currently on screen.

4. How to use scrolling screenshots

The above methods all take a standard screenshot, but Samsung has a really handy feature available alongside that. If you take a screenshot with the buttons, as detailed above, you’ll be presented with a toolbar at the bottom of the screen which includes a button marked “Scroll capture.” This option lets you capture more of what’s on screen, automatically scrolling down and merging the screenshots appropriately. It’s a very handy tool.