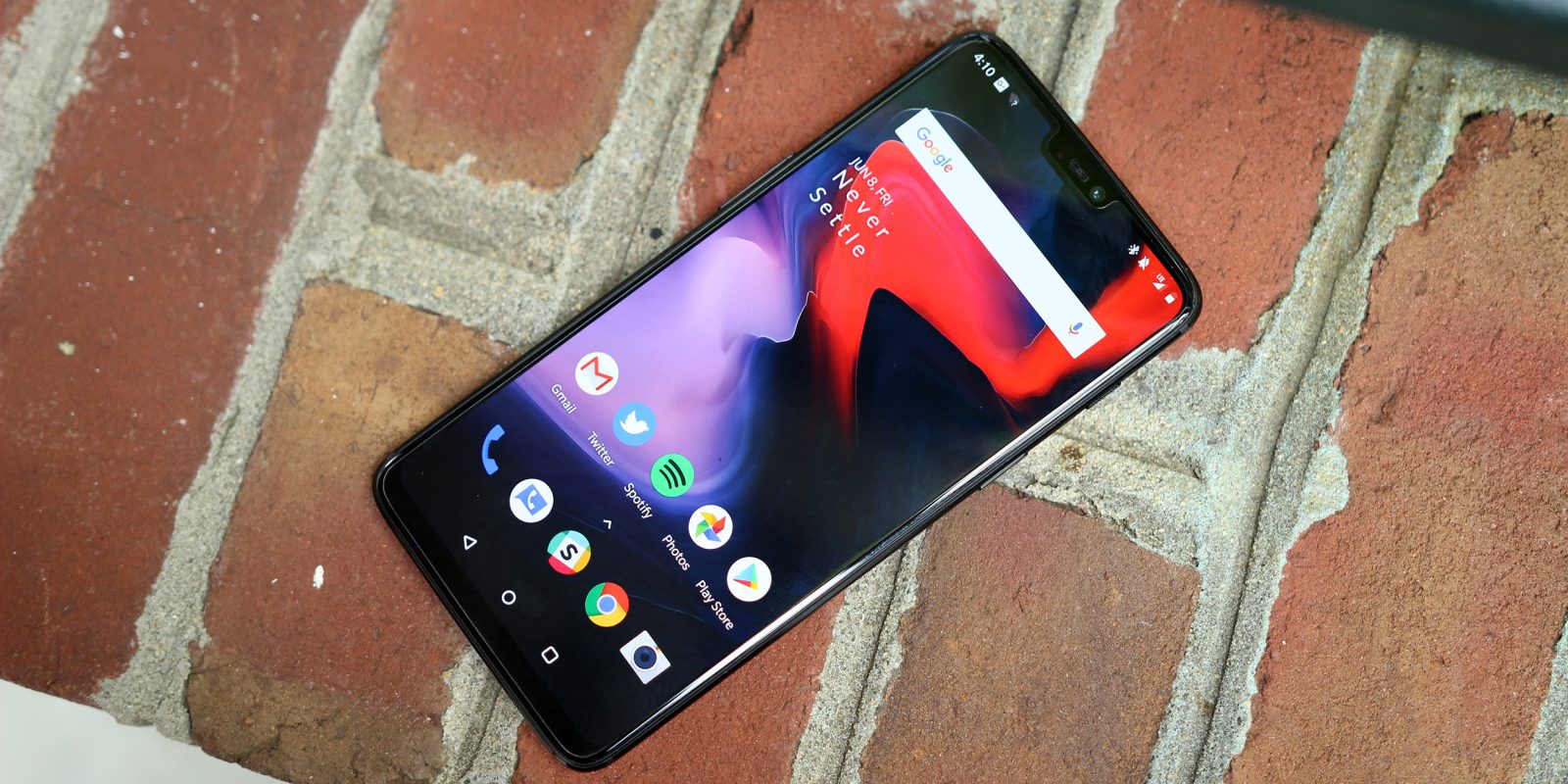 If you take a look over the years at OnePlus’ launch schedule for software updates, a huge amount of betas are released to refine the final product. Now, OnePlus is looking to add some fans to its closed beta testing group for the OnePlus 6.

Announced in a blog post earlier today, OnePlus is looking to recruit about 100 people to a closed, private group of beta testers to help “find major bugs” in early builds of software for the OnePlus 6. Eligible users would need to, firstly, own a OnePlus 6, but also be active in the OnePlus community, be willing to give feedback via a Slack account, and also sign a non-disclosure agreement.

Closed Beta program is an opportunity for us to listen to your feedback and refine or revise our product strategy based on that. It also helps us to find major bugs at an early stage and release more stable Open Beta and MP (official) builds.

The Closed Beta Group is the closest group to OnePlus staff. This group is made up of an elite crew of OnePlus community members. This group needs absolute secrecy, as testers will often get builds and features weeks or even months before they are released to the public. Given the secrecy aspect, you are required to sign an NDA (Non-Disclosure Agreement) with OnePlus to be part of this program.

OnePlus is accepting applications for this program HERE, so if you want to sign up simply fill out the information required. OnePlus will need details on you as well as how you use your smartphone.