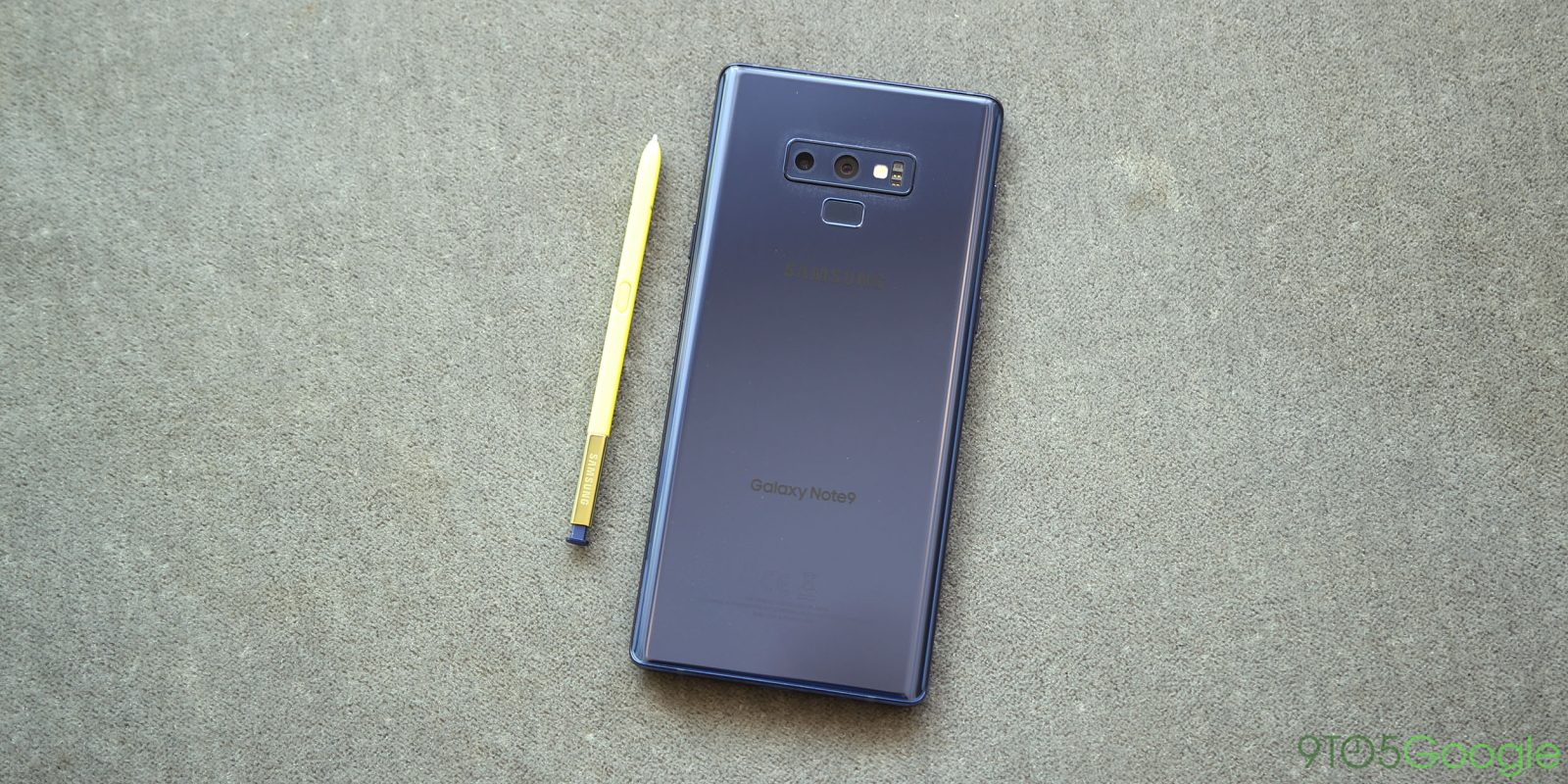 It’s no secret that Samsung has been struggling to get its Galaxy S9 into the hands of customers. While the company has still sold a ton of phones, the numbers were pretty disappointing compared to the company’s other devices. Now, apparently, the Galaxy Note 9 is already blowing it out of the water.

Samsung’s latest flagship is set to go on sale later this week, and pre-orders have been open for several days at this point. According to a South Korean carrier, though, pre-orders for the “new, super powerful Note,” are already 30-50% higher than that of the Galaxy S9 (via The Investor, SamMobile).

While that’s not beating out the Galaxy Note 8’s numbers as Samsung hopes will happen, it is pretty noteworthy and is a bit of a testament to how minor upgrades don’t always work out. The Galaxy S9 refined an already great smartphone, but the Galaxy Note 9 brings useful upgrades across the board while delivering those same refinements. Clearly, fans are willing to put their money down for those upgrades.