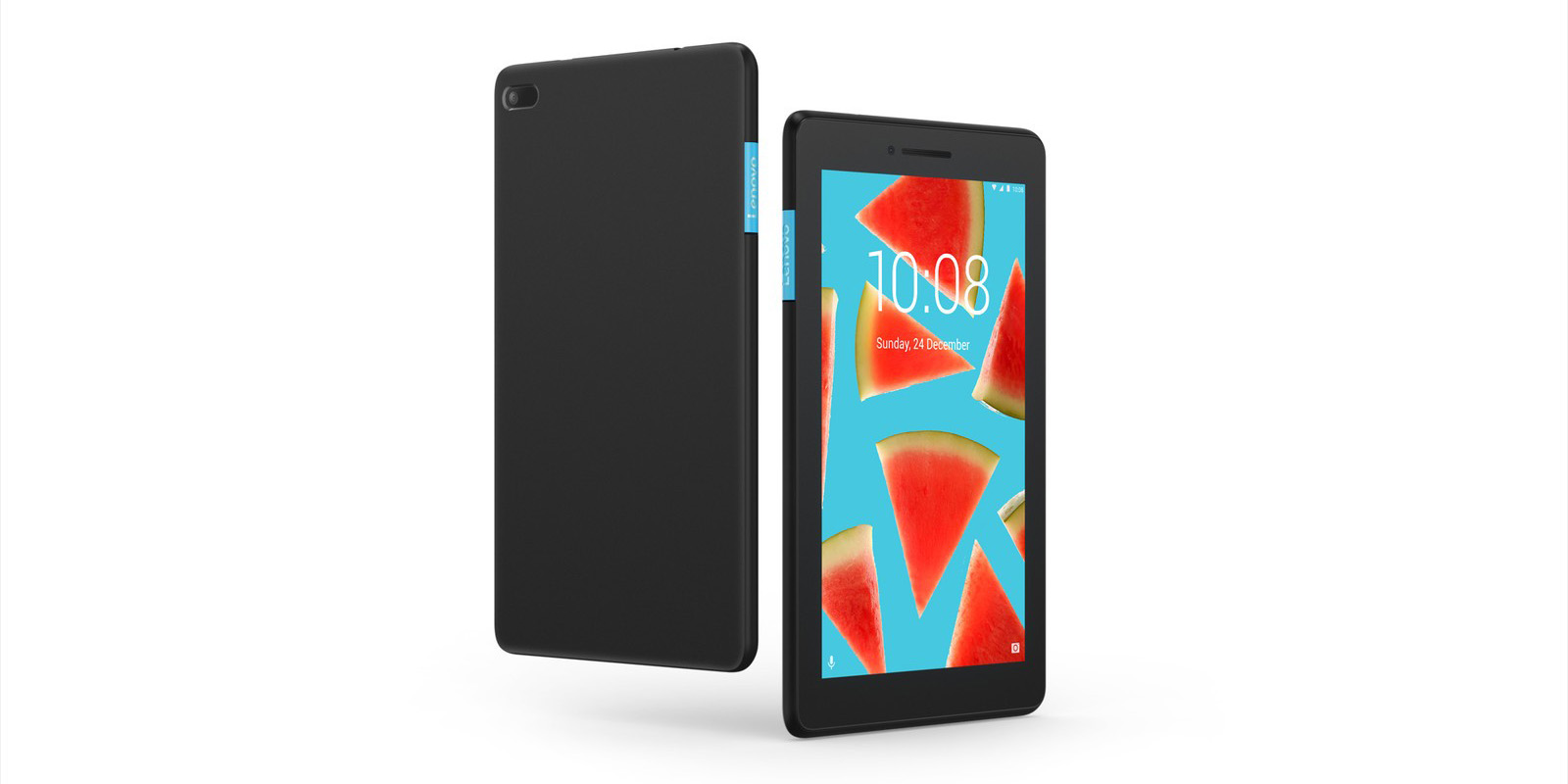 Android tablets aren’t a thriving market at all. However, there are still some options out there for customers looking for an alternative to Apple’s iPad and today, Lenovo has debuted several new affordable Android slates.

The Tab E series is the affordable set here, coming in 7.3-inch, 8-inch, and 10-inch variants. The base Tab E7 (pictured above) is the cheapest of the bunch, coming in at just $69.99 with a MediaTek MT8167, 1024×600 display, 1GB of RAM, and 16GB of storage. Interestingly, it also runs Android Oreo (Go Edition), making it the first Android Go tablet I can think of. Walmart will be the exclusive retailer of this tablet starting in October.

The Tab E8 upgrades things with a MediaTek MT8163B processor, 1GB of RAM, 16GB of storage, and a 1280×800 display. Strangely, though, Lenovo ships this one with Android Nougat instead of Android Oreo (Go Edition) with a price tag of $99, available now. 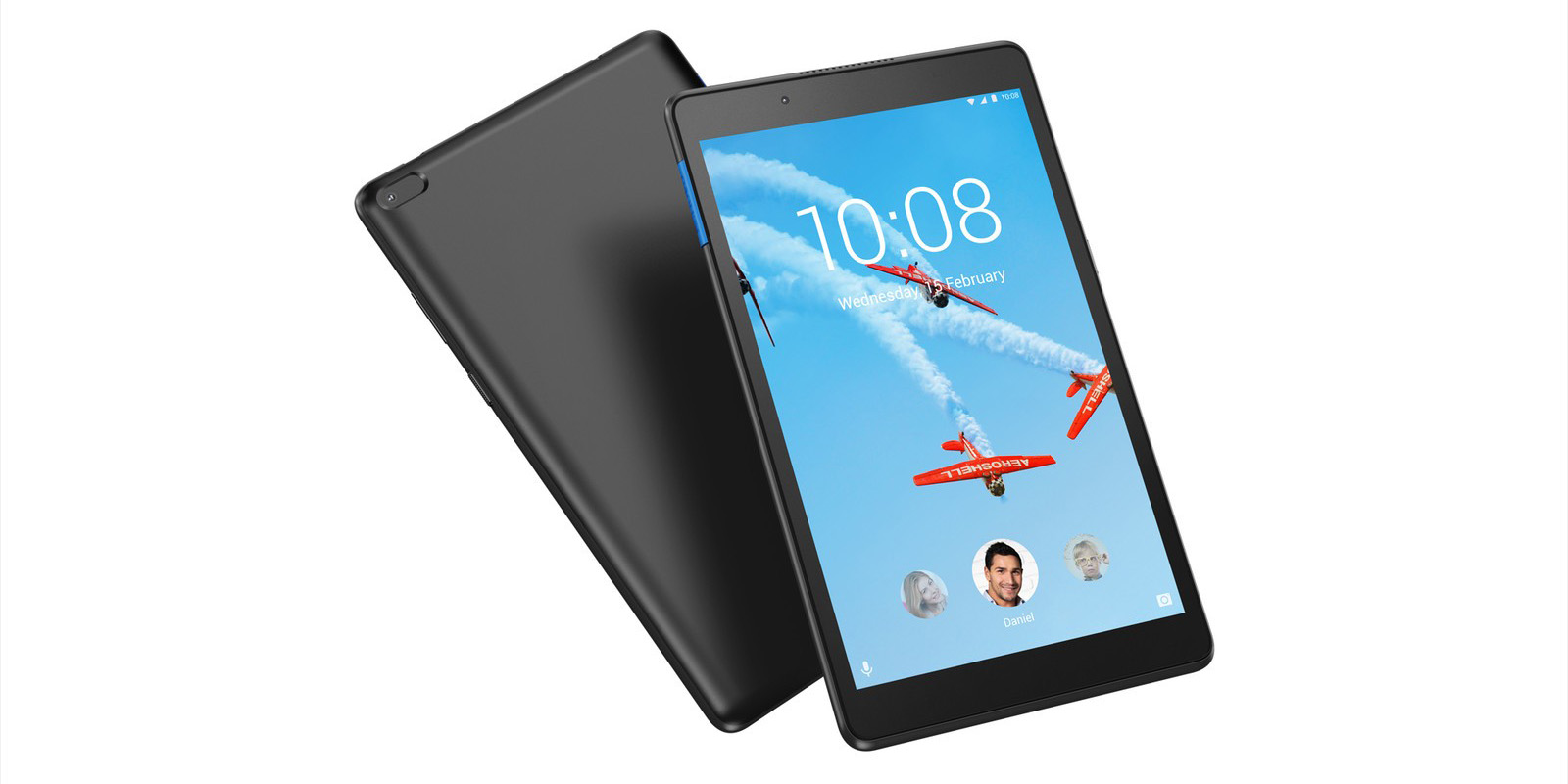 Rounding out the E line is the Tab E10, offering a Snapdragon 210 chipset, 1GB/2GB of RAM, up to 16GB of storage, all alongside Android Oreo (Go Edition). The Tab E10 will cost $129 when it launches in October. 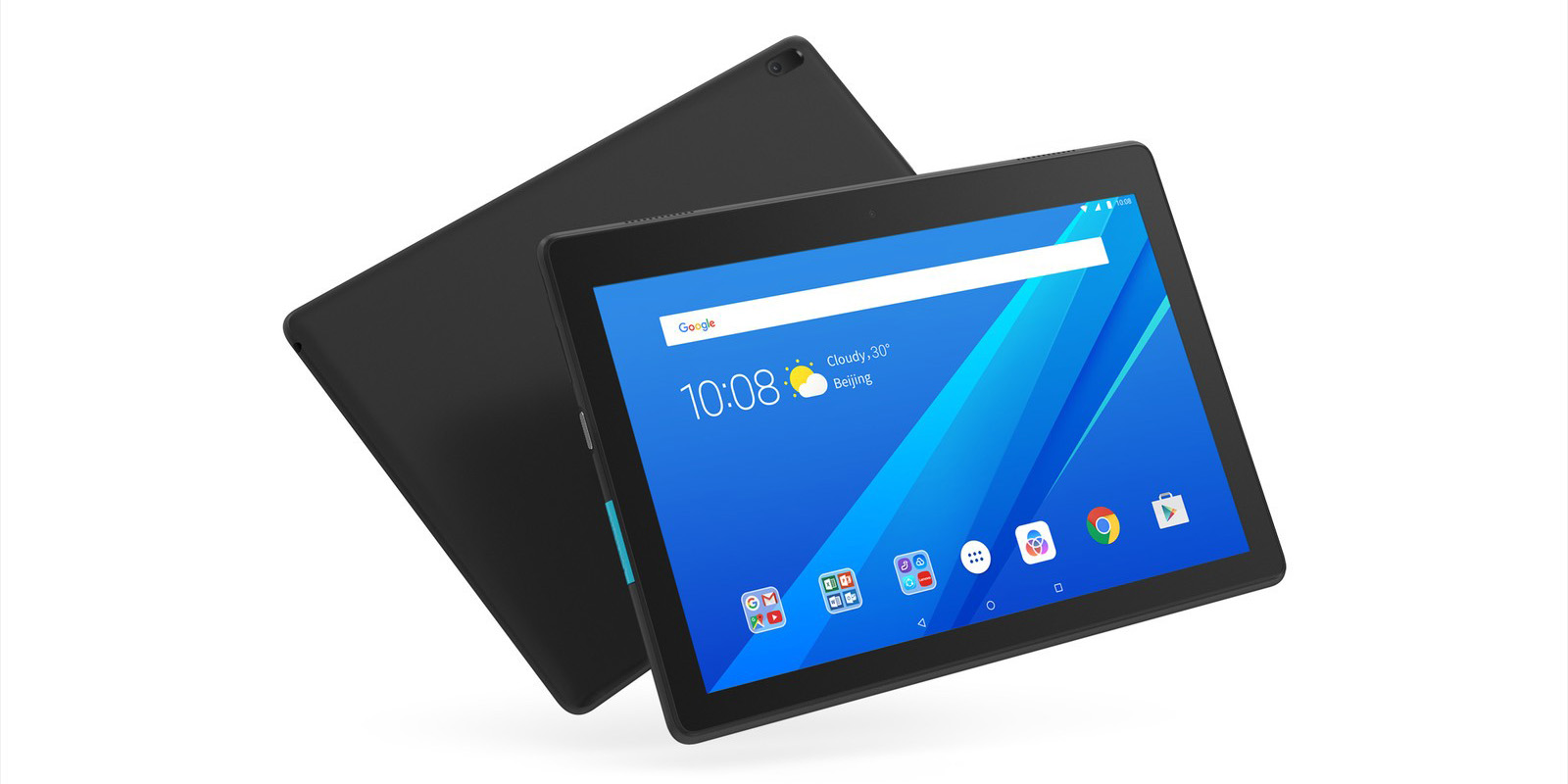 On the higher-end of things, Lenovo is also announcing the Tab P10 and Tab M10. These devices don’t have pricing or a release date yet, but they look to cater to customers that are a bit more demanding with their tablets. The Tab M10 is powered by a Snapdragon 450 chipset, up to 3GB of RAM, up to 32GB of storage, Android Oreo, and 5MP/2MP cameras alongside the 10.1-inch 1080p display. 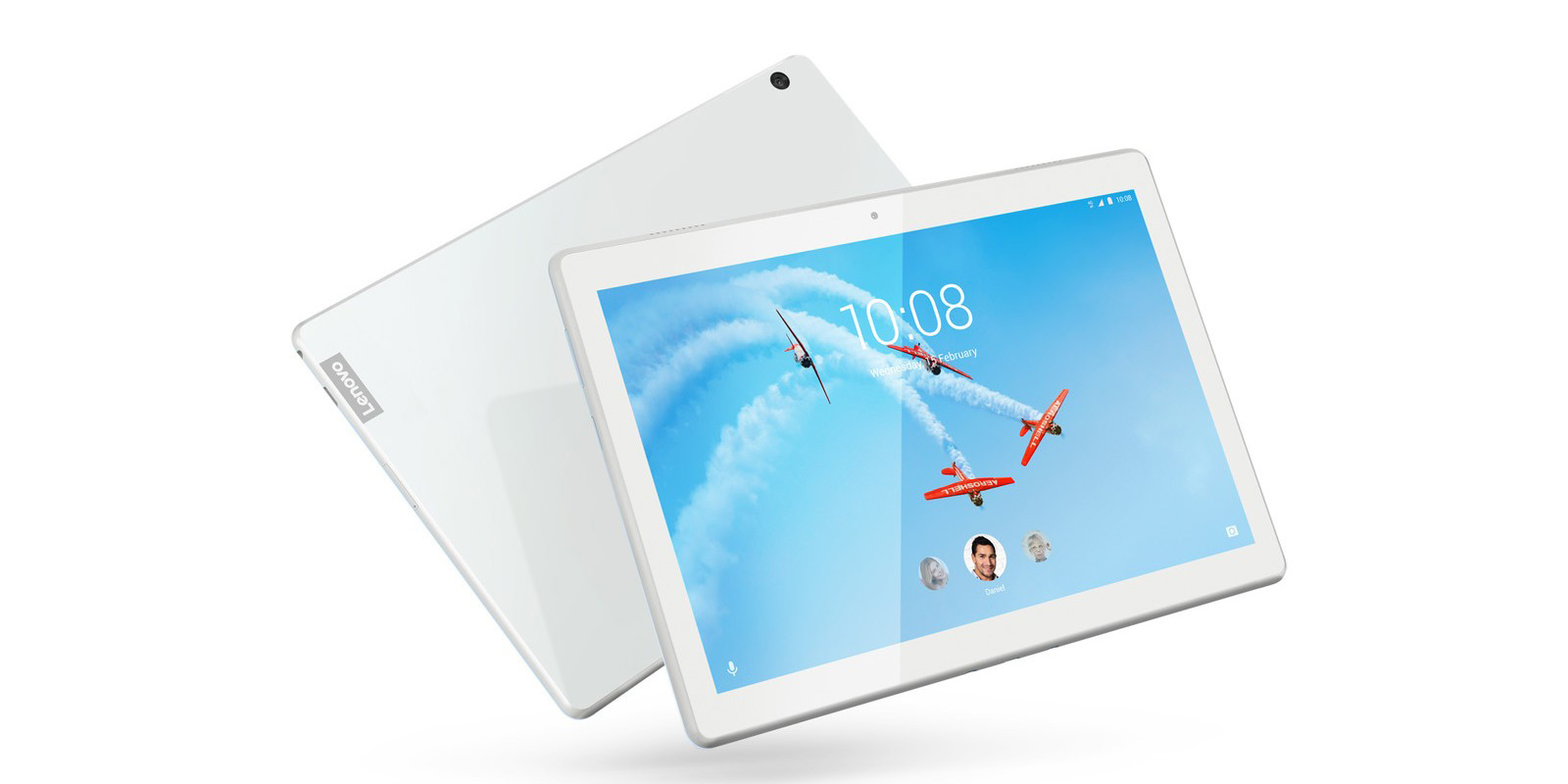 As for the Lenovo Tab P10, we’re looking at a similar spec package including the Snapdragon 450, 10.1-inch 1080p display, and up to 32GB of storage with Android Oreo. It also offers up to 4GB of RAM, upgraded 8MP cameras on either side of the device, four speakers, and a fingerprint sensor. It’s also got a pretty striking design too. 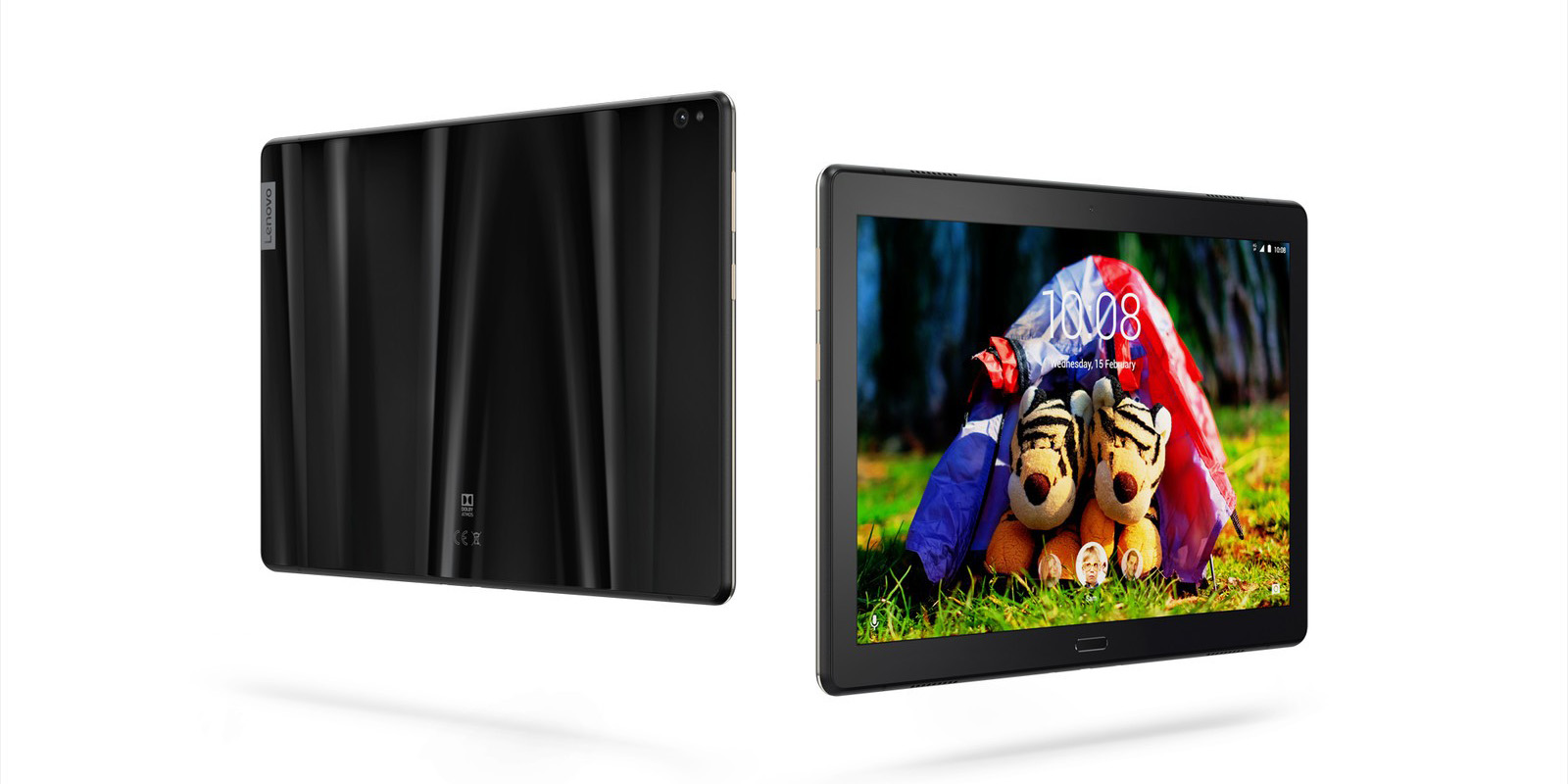