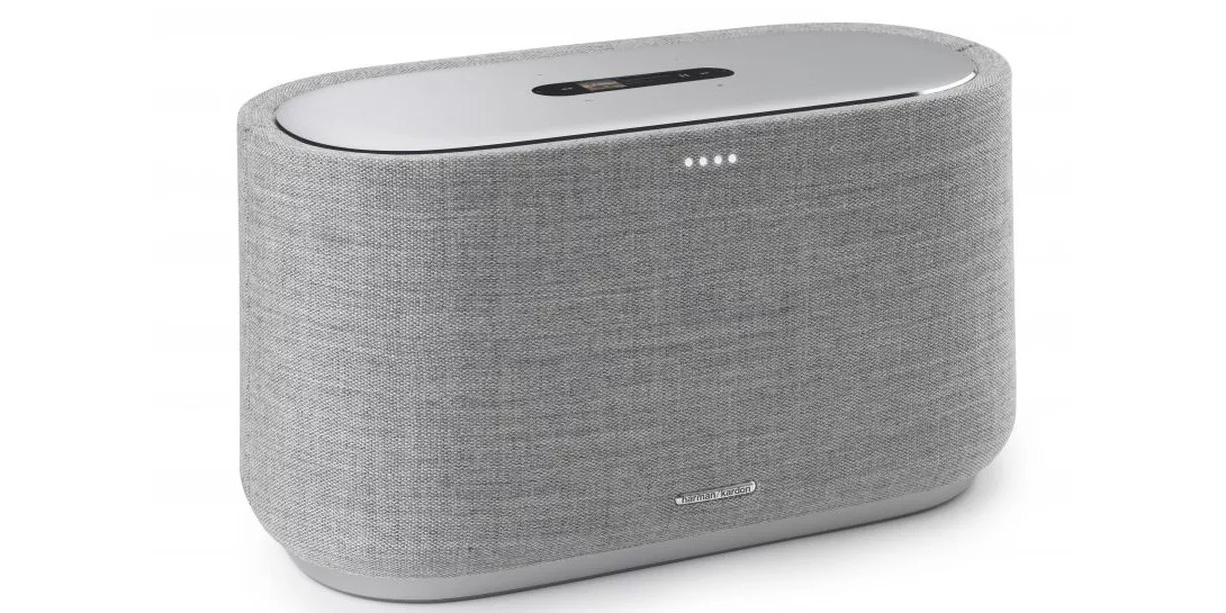 Smart speakers fill a lot of different jobs, but most people still love them most for simply streaming music. Today, Harman Kardon has announced a new Google Assistant speaker arriving in September, and it costs a pretty penny…

Harmon Kardon is a well-known brand in the audio game, so you can bet that its new Citation 500 speaker is going to be pretty killer in terms of audio quality. As detailed by The Verge, the Citation 500 has 200W stereo speakers and supports 24 bit/96Khz high-definition audio streaming.

Unlike most Assistant speakers, the Citation 500 has a small LCD display up top for controlling playback, but it still supports typical voice commands. It’s unclear at the moment if that display integrates with the Assistant at all, but it definitely seems too small for any smart display functionality. 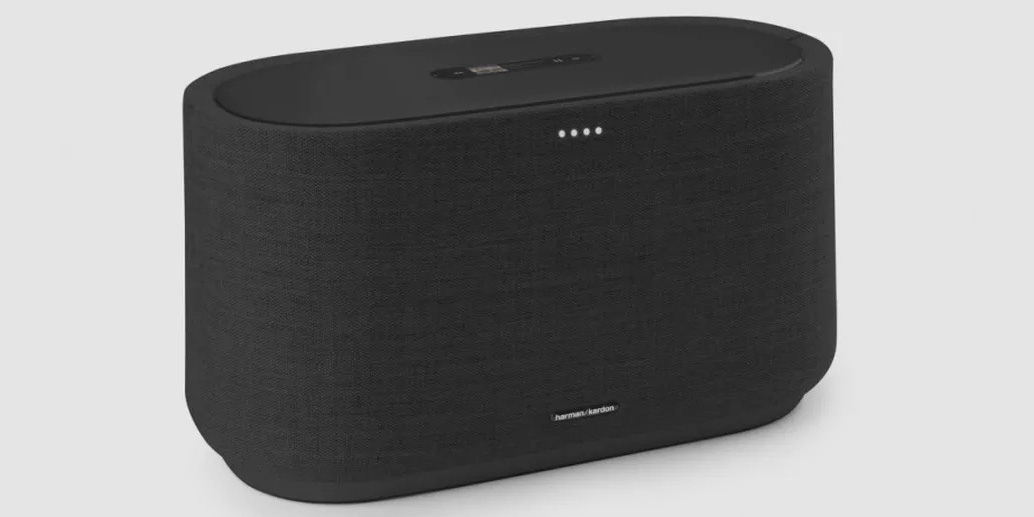 This isn’t Harman Kardon’s first smart speaker, as the Alexa-powered Allure and Cortana-powered Invoke have both been on the market for quite some time. However, the Citation 500 is by far the most expensive coming in at $599 (£549). Apparently, the speaker will be available for pre-order towards the end of next month in Europe and will be shown off at IFA 2018.