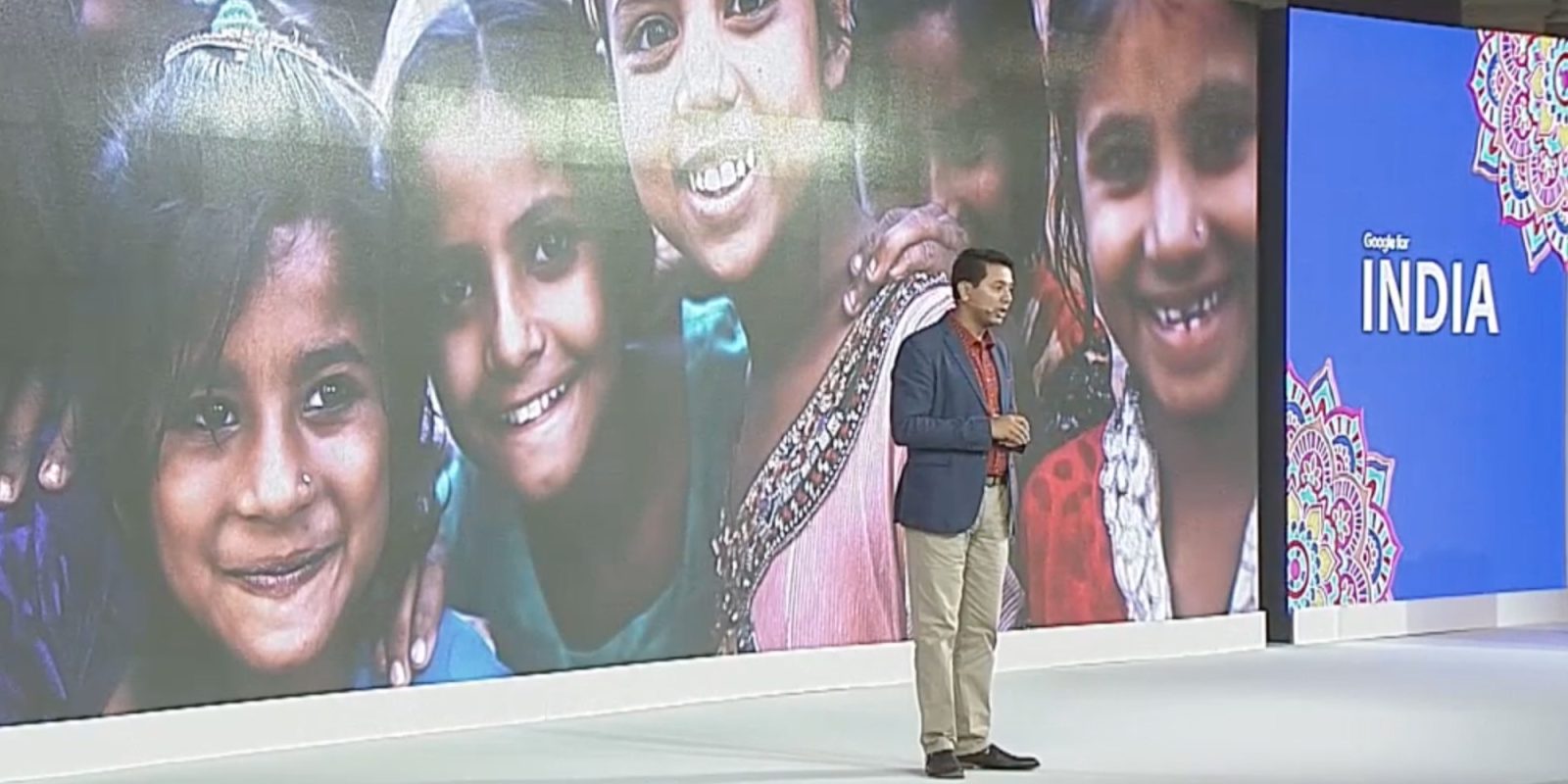 India and similar developing countries in Southeast Asia and Africa are where Google expects the “Next Billion Users” to come online. Given the different environments, the company is optimizing and creating new products to suit those needs. Today, Google announced and expanded a slew of India-specific features, including Station, Google Go, Assistant, and more.

Google’s announcements this year have focused on three goals, starting at a basic level of “Making the internet work for more Indians.” Google Station is expanding from originally covering rail stations and then key areas in a city to villages, and towns. Ten million people in the state of Andhra Pradesh will gain access to high-quality internet access.

Google Station is partnering Andhra Pradesh State FiberNet Limited to cover over 12,000 villages, towns and cities in the state of Andhra Pradesh, potentially reaching 10 million people. This will provide high-quality internet access to areas that have never been connected before, from hospitals to villages. 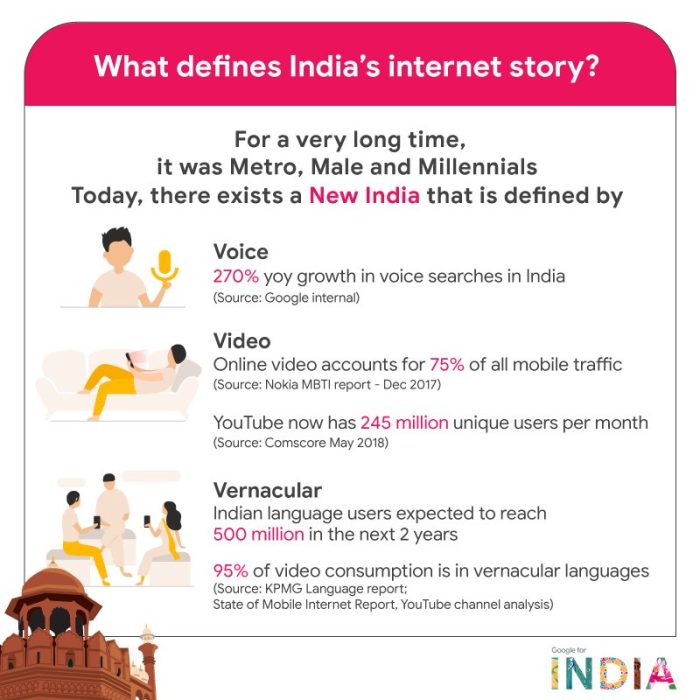 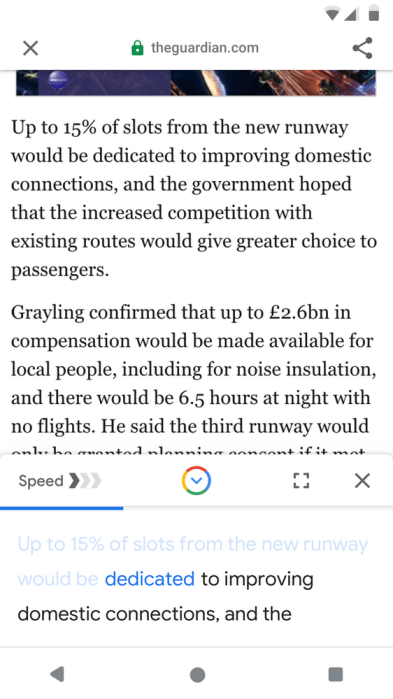 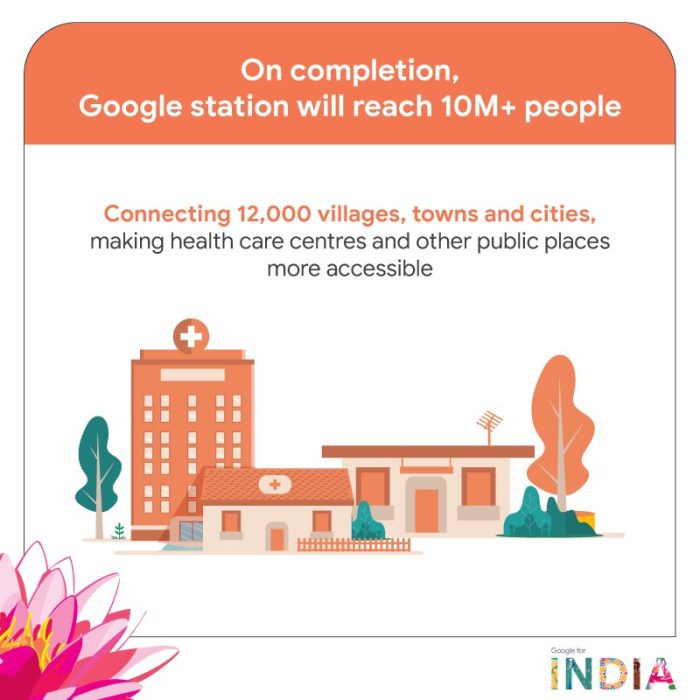 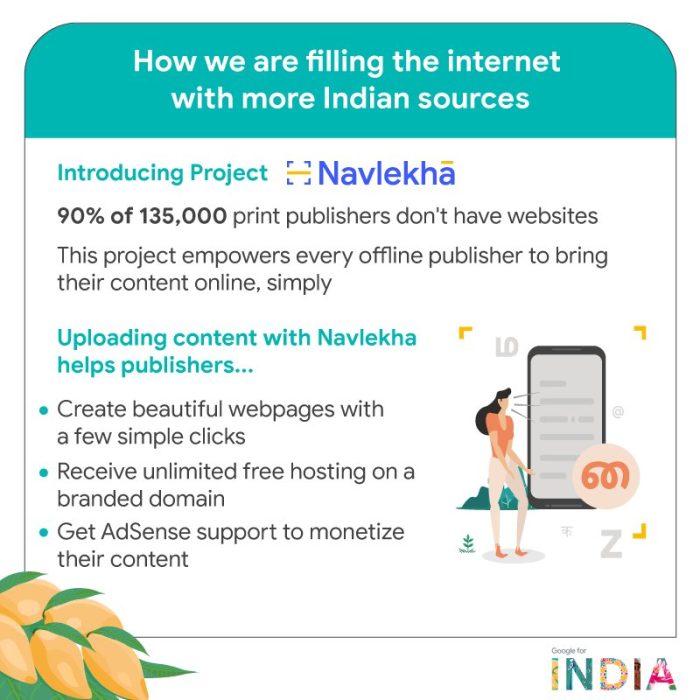 This new functionality is related to Google’s next goal of making products more relevant to Indian users. At a basic-level, this means making more Indian-language content available to them as that currently only totals one percent of what’s available in English.

It also provides Indian language publishers with free web hosting with AdSense support, so they can immediately start monetizing their content. Publishers will also receive training and support, and a branded .page domain for the first three years.

In apps, the Google Feed will be able to display news stories from both English and Hindi sources, as well as determine which types of stories users prefer. Google Assistant is adding support for Marathi and seven more Indian languages in the future. Meanwhile, Google is adding voice control to India apps from third-party developers like Where Is My Train, Airtel, and Hello English.

We believe that many of the innovations and features we have pioneered with Tez will work in other countries. To take Tez beyond India, we will be unifying all of Google’s payment offerings globally. As a first step, Tez will now be called Google Pay. 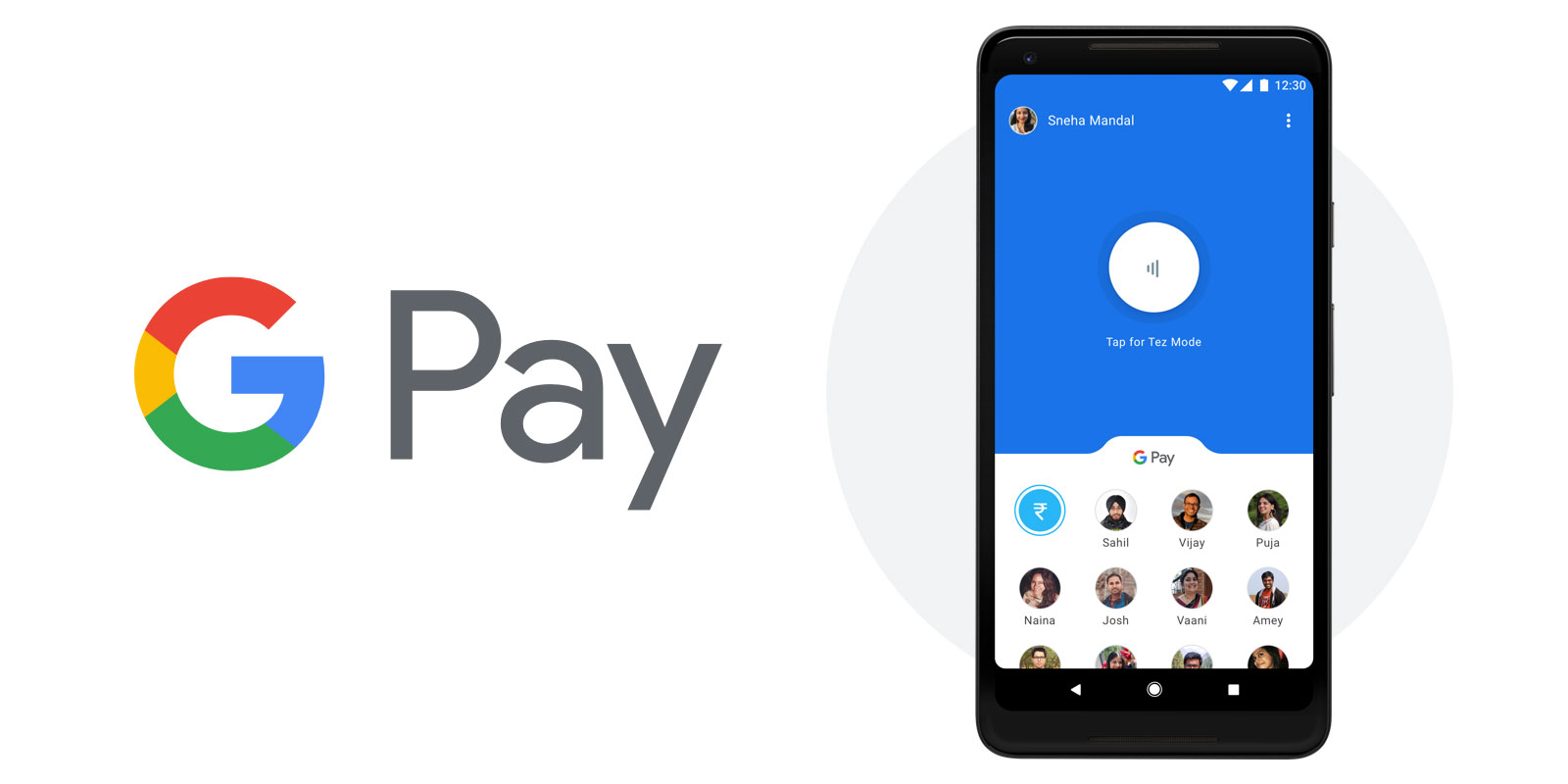