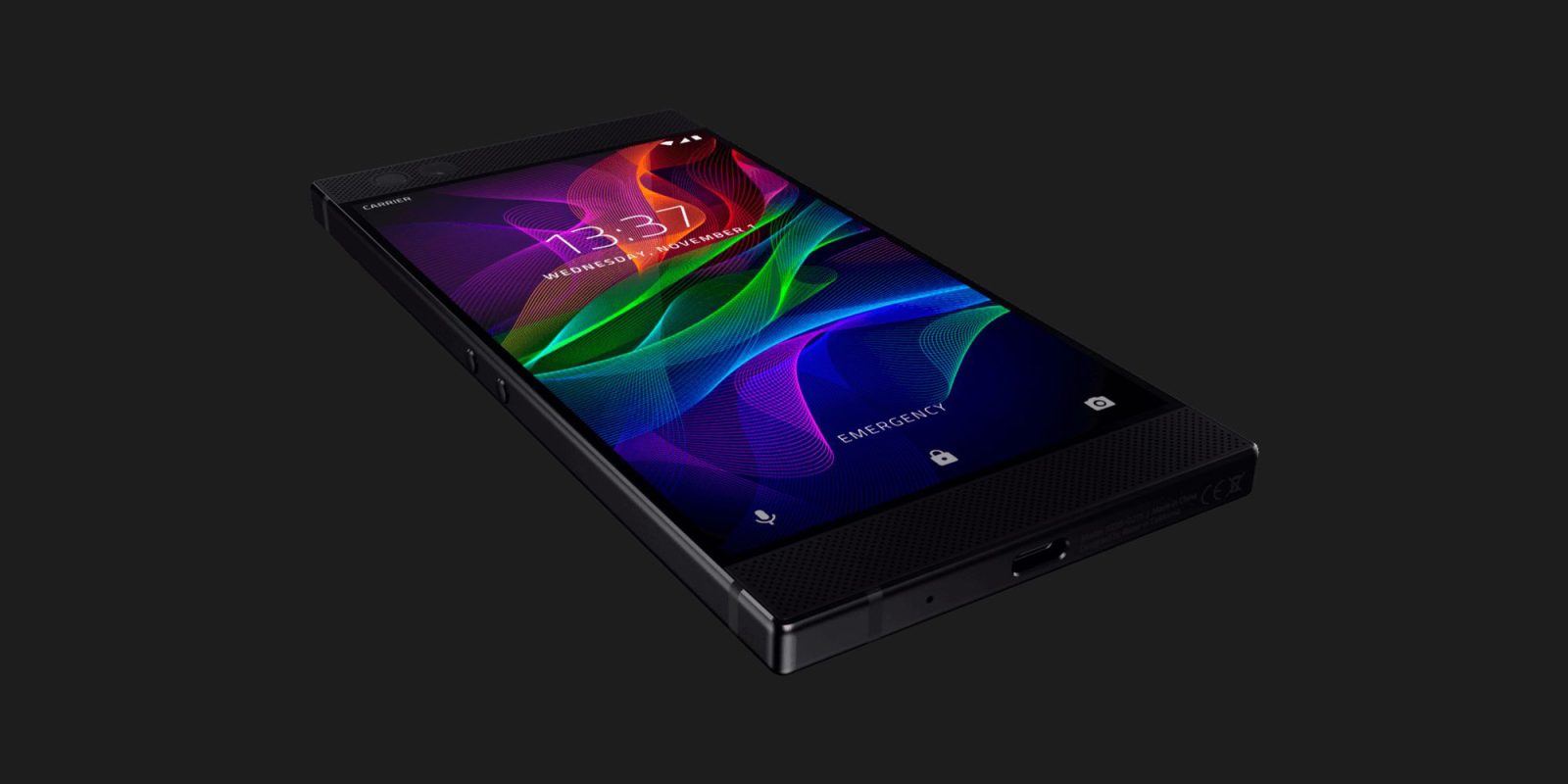 Razer’s first Android smartphone kicked off the “gaming phone” trend that has continued to escalate in 2018, and now the company has confirmed that a second generation is in the works. Now, a reliable tipster is mentioning that the new hardware is going to bring Chrome LED effects…

According to Roland Quandt of WinFuture, the Razer Phone 2 is “highly likely” to bring Chroma LED effects to the gaming smartphone. Razer’s Chroma system is well-known on its keyboard and various other PC peripherals, and bringing it to the smartphone just makes sense. It’s unclear exactly how Razer plans to integrate this functionality, but it will be interesting to see how it shows up in the design.

Apparently, Razer is using an LED controller from Texas Instruments to bring Chroma to the Razer Phone 2. Further, this functionality is apparently also going to be used to integrate with incoming notifications. The possibilities here are endless, but we’ll have to wait and see what Razer does.

The Razer Phone 2 will (highly likely) finally have Chroma LED effects built in. They're working to use an LED controller from Texas Instruments to make this happen so the phone lights up when notifications come in.