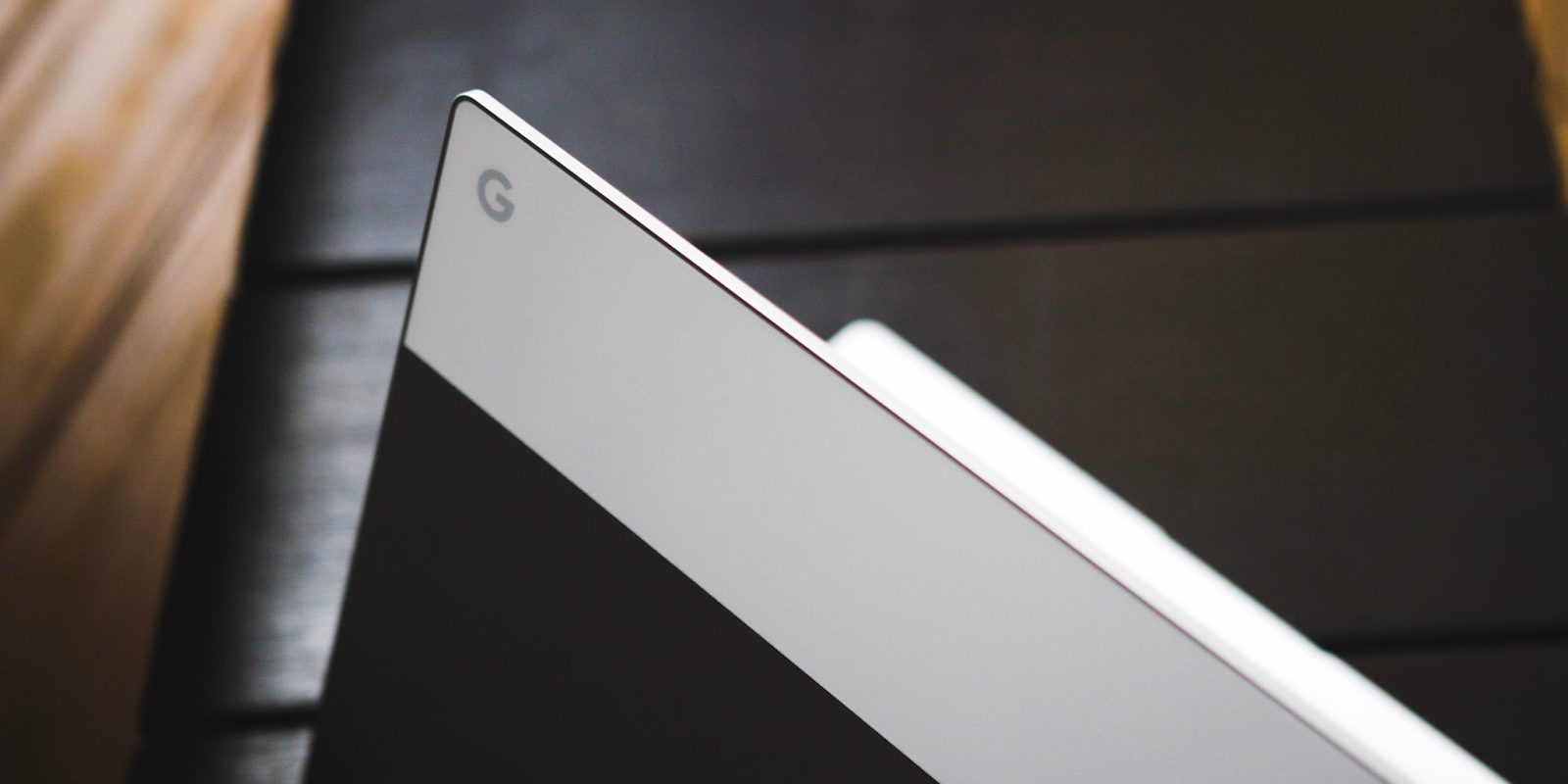 Google’s upcoming October 9th hardware event is expected to bring the company’s latest generation of widely leaked Pixel 3 devices, but we’re also expecting a refresh to the Pixelbook line right alongside it. A new leaked video that popped up over the weekend shows off what could be ‘Nocturne,’ a forthcoming Pixelbook…

Spotted by Brandon Lall (via Chrome Unboxed) in a since-deleted Chrome bug report, a brief video shows off a glimpse at the hardware of a potential unreleased Pixelbook device. Evidence has been stacking up for multiple Chromebooks to be shown off at Google’s event, and based on what we’ve seen, our best guess for this one is “Nocturne.” As we noted in a previous roundup, “Nocturne” is a detachable Chrome OS device which has a “hamburger” button on its keyboard, and that’s exactly what we see in this video.

(There is speculation that this could also be the much-rumored “Atlas,” but as of this writing we think there’s reason to believe it’s not detachable which this device appears to be — we’ll explain that soon.)

The 8-second clip shows us a device with pretty slim bezels, significantly smaller than the current Pixelbook, and also a quick glimpse of the keyboard. This detachable keyboard has rounded keys and at the top corner, a hamburger menu button. That’s another reason we think this is probably the “Nocturne” device, and not “Atlas,” another potential Pixelbook 2 device which likely has a power button in that spot.

You can read our full, in-depth collection of everything we know about “Nocturne” here, and we’ll have more to share on “Atlas” very soon.

On a related note, a few advertisements made the rounds this weekend showing off a Pixelbook with much thinner bezels compared to the original. It’s unclear if this is a “leak” showing off a new device (like ‘Nocturne’ or ‘Atlas’) or just some Photoshop weirdness. I wouldn’t get too hyped up about these images, but it’s food for thought given what we know about Google’s upcoming machines.

Update: On further inspection, I’ve determined that the social media ads shown above (second and third ads pictured) are definitely not showing any real hardware. As evidence, I’d focus in on the Pixel 2 XL which is also very poorly Photoshopped without any side bezels (and no it’s not a Pixel Ultra).