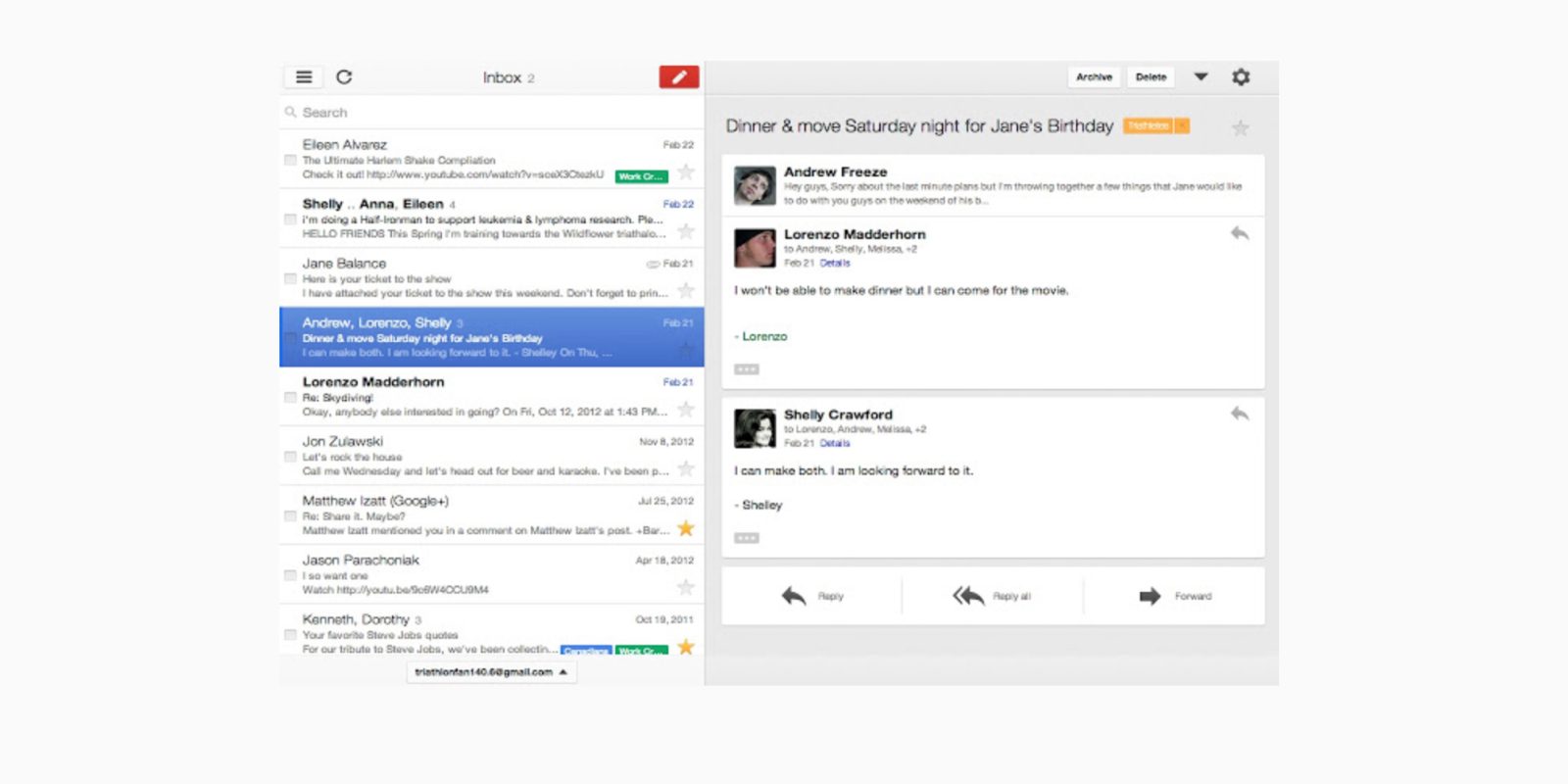 With the new Gmail, Google introduced an offline mode as part of the web app itself. That means that the longstanding Gmail Offline Chrome app that was used to enable offline functionality in the old Gmail is no longer necessary. So it makes sense that Google just announced its retirement…

Per the G Suite Updates Blog:

We’ve heard from customers that they want to use the same Gmail app whether they’re online or off. Our new offline feature makes that possible, allowing you to search, write, delete, and archive up to 90 days of messages, even when you don’t have an internet connection.

This native capability is easier to use and performs better than the Gmail Offline Chrome app, so we’re removing it from the Chrome Web Store after December 3rd, 2018. This is part of our ongoing effort to move Chrome apps to the web.

If you still have the old Gmail Offline app, Google recommends you uninstall it and move to the new built-in functionality in the new Gmail. The app will be removed from the Chrome Web Store on December 3rd, so you might as well go ahead and do that now.

If you’re a G Suite admin that wants to maintain this functionality for users, you should enable the option at a domain level and then instruct your users to do the same.