Moto Z’s QWERTY keyboard mod has been canceled, backers will get full refunds 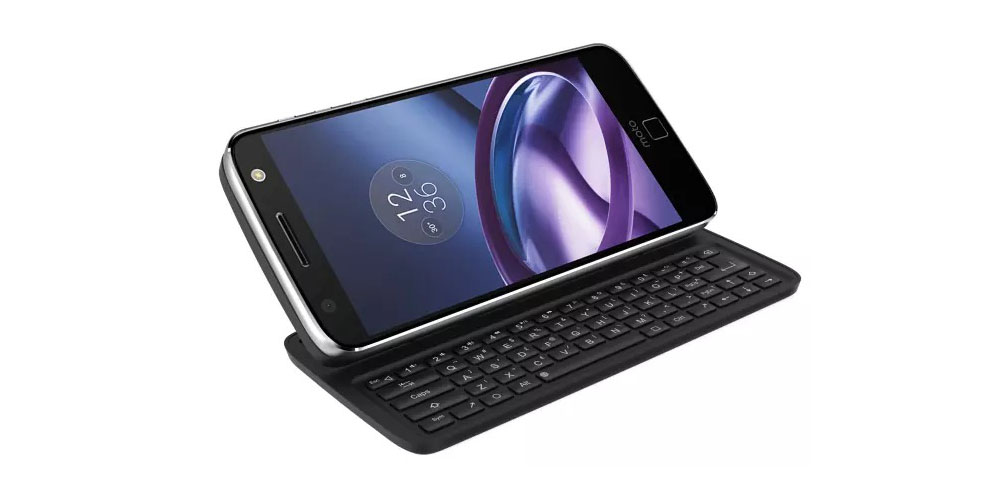 After three years of Moto Mods, Motorola is understandably ramping things down in that arena. Now, that crazy slide-out physical keyboard from the Moto Z is getting canned before shipping a single unit…

If you’ll recall, Lenovo partnered with a few small companies to launch some wacky Moto Mods through crowdfunding. By far, the most popular option was a slide-out physical QWERTY keyboard for the Moto Z. It was fully funded on Indiegogo and even shown off back at CES with a retail price in tow.

Livermorium, the company making this product, posted an update to the Indiegogo campaign yesterday (via CNET, XDA) which confirmed that this mod wouldn’t be shipping to backers and had been canceled. There’s a long list of reasons behind this decision, including a lack of interest from retailers to sell the mod, lack of additional funding, and production issues. Long story short, it’s not going to happen. On the bright side, though, backers are getting full refunds.

Interestingly, the company hasn’t fully given up on a slider keyboard, though. “Q-Device” (name not final, obviously) is a smartphone the company has in the works that offers a slide-out keyboard, enabling a thinner, lighter, and overall better option for enthusiasts versus the Moto Z + Moto Mod design. More information on this device should be revealed “in the coming weeks.”