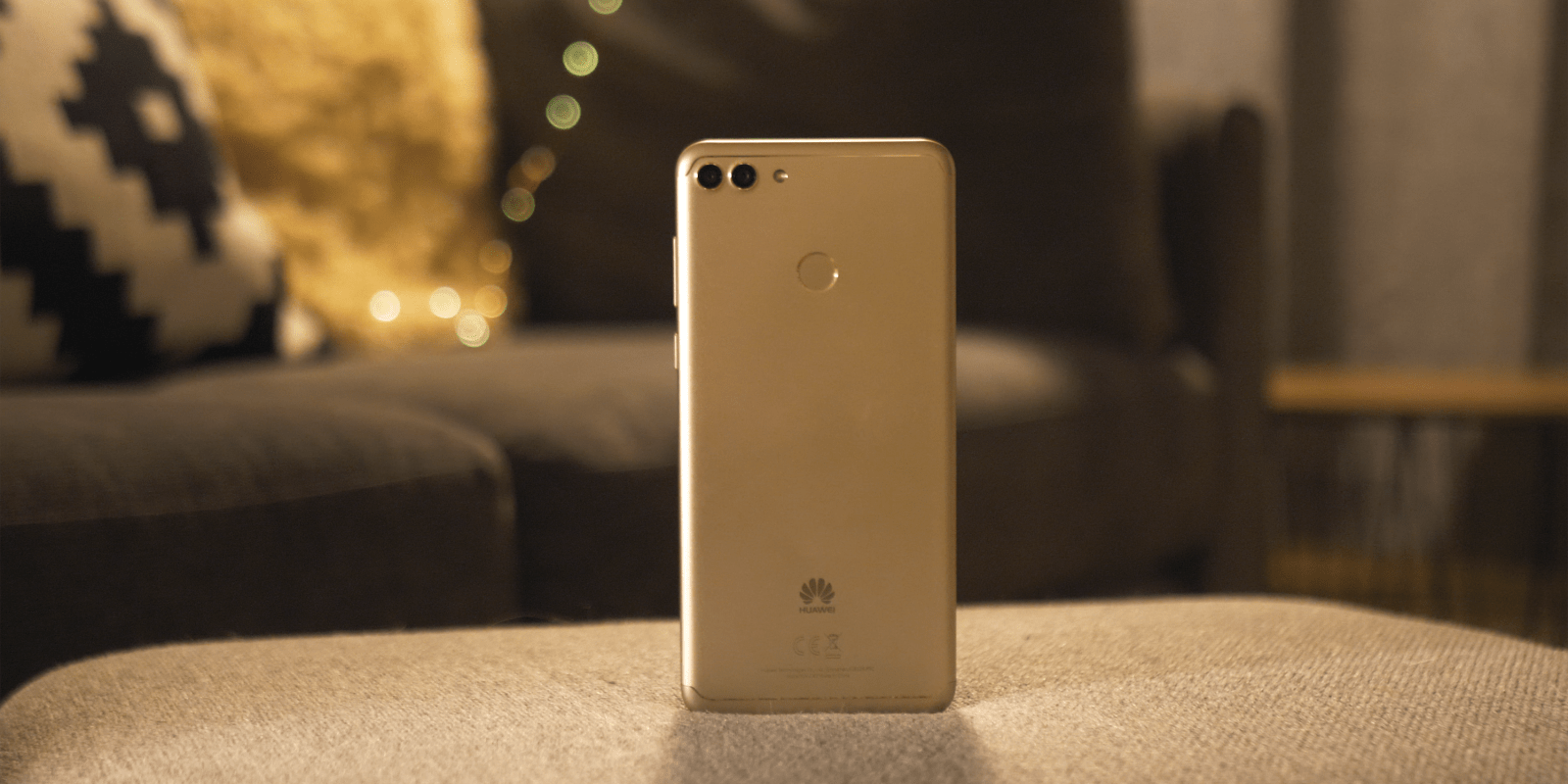 The Huawei Y9 is one of a number of devices from the Chinese brand that is aimed directly at the more affordable end of the market. There are definitely some compromises that help this phone get into wallet-friendly territory, but overall it’s a pretty decent option for an Android phone under $250.

A direct successor to the Huawei Y7 Prime that was launched in June 2017, this new model takes what made that a great budget option and improves in a few key areas. The screen gets a near 10% screen size boost, CPU performance is upped by approximately 30%, and these metrics might be enough to consider this a solid upgrade over its predecessor.

Definitely one of the most appealing aspects of the Huawei Y9 is the device build quality. The metal build belies the lower price tag — there’s very little plastic corner-cutting in the structure of the handset whatsoever. The unibody design is a really smart choice, if only for differentiation between other smartphone competition at that bottom-dollar pricing. I personally like the softly rounded edges — which are very much like the iPhone 6 — as they make the Y9 sit much more happily in your hand for long periods without discomfort.

Packed inside is the Kirin 659 CPU, 3GB of RAM and 32GB of onboard storage, which can be expanded via MicroSD up to 256GB. The Y9 even includes the ability to simultaneously support dual SIM cards. That’s a nice option for those that want two lines running on one device, and something rarely seen on phones at this lower entry price. 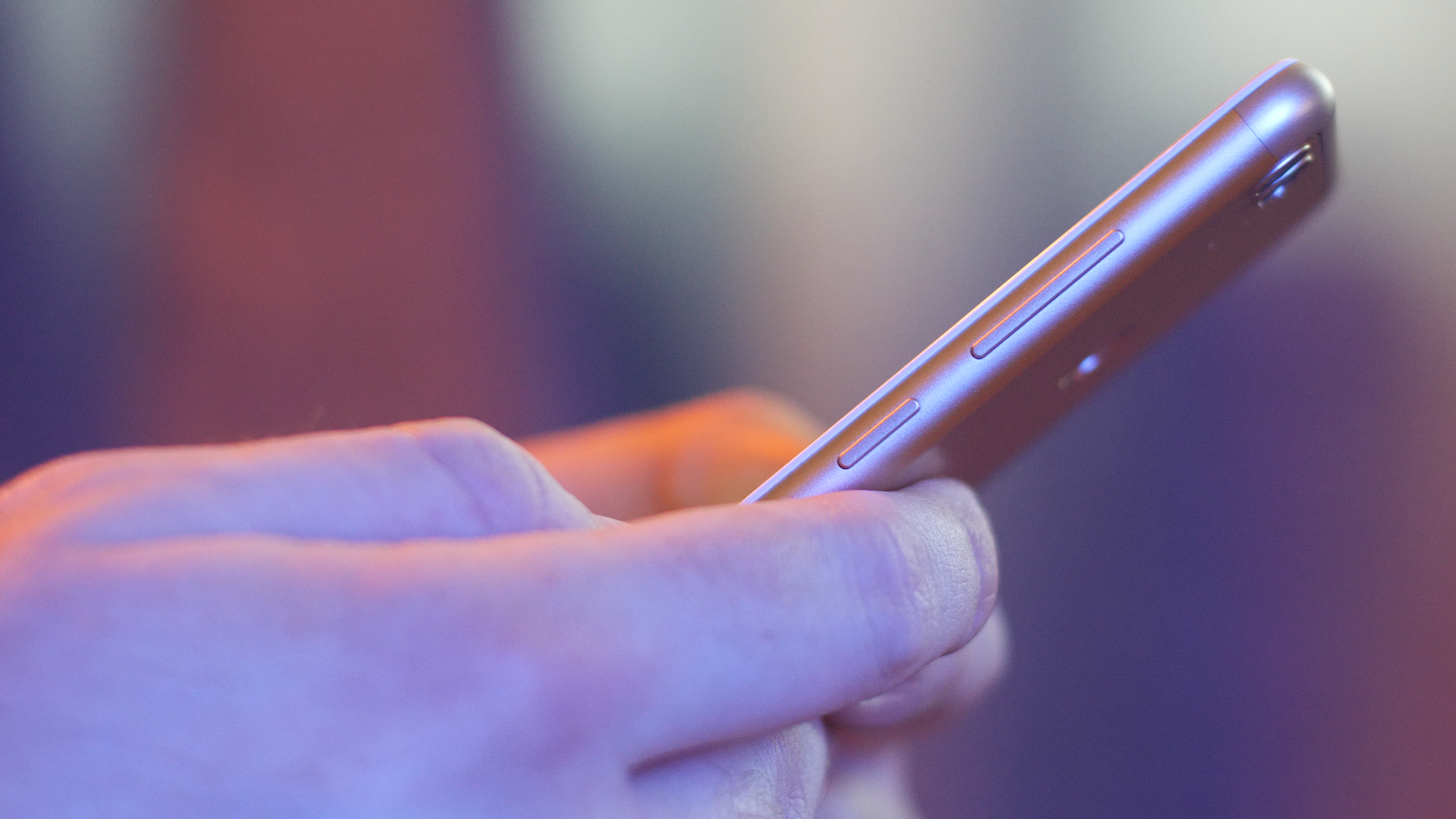 The screen is another highlight on the Huawei Y9, as the 5.93” IPS LCD panel packs in a heck of a lot of detail into the 2160 x 1080 resolution. A major bonus of having a slightly lower resolution display means you get the full benefit of the 4000mAh battery, which takes some serious abuse to get to 0%. It really is a battery beast that blows away much of the competition at the same price. The only problem? Huawei stuck with Micro USB for the charge port — a weird inclusion in a 2018 smartphone no matter the price.

Fingerprint scanners have slowly become a standard across the board even on the cheaper end of the smartphone spectrum, with the Huawei Y9 being no exception to this new rule. It’s well placed and reasonably fast — something I really didn’t expect — which is great for added device security.

One of the key areas that put this device cost in perspective is the Huawei EMUI 8.0 slapped on top of Android Oreo. I was originally worried that this pretty big overhaul of Android would be hindered by  the relatively low 3GB of RAM, but it pretty much glides through most day-to-day tasks. I wouldn’t expect top-tier performance, but menus and apps open fast enough to not hinder the user experience too much. 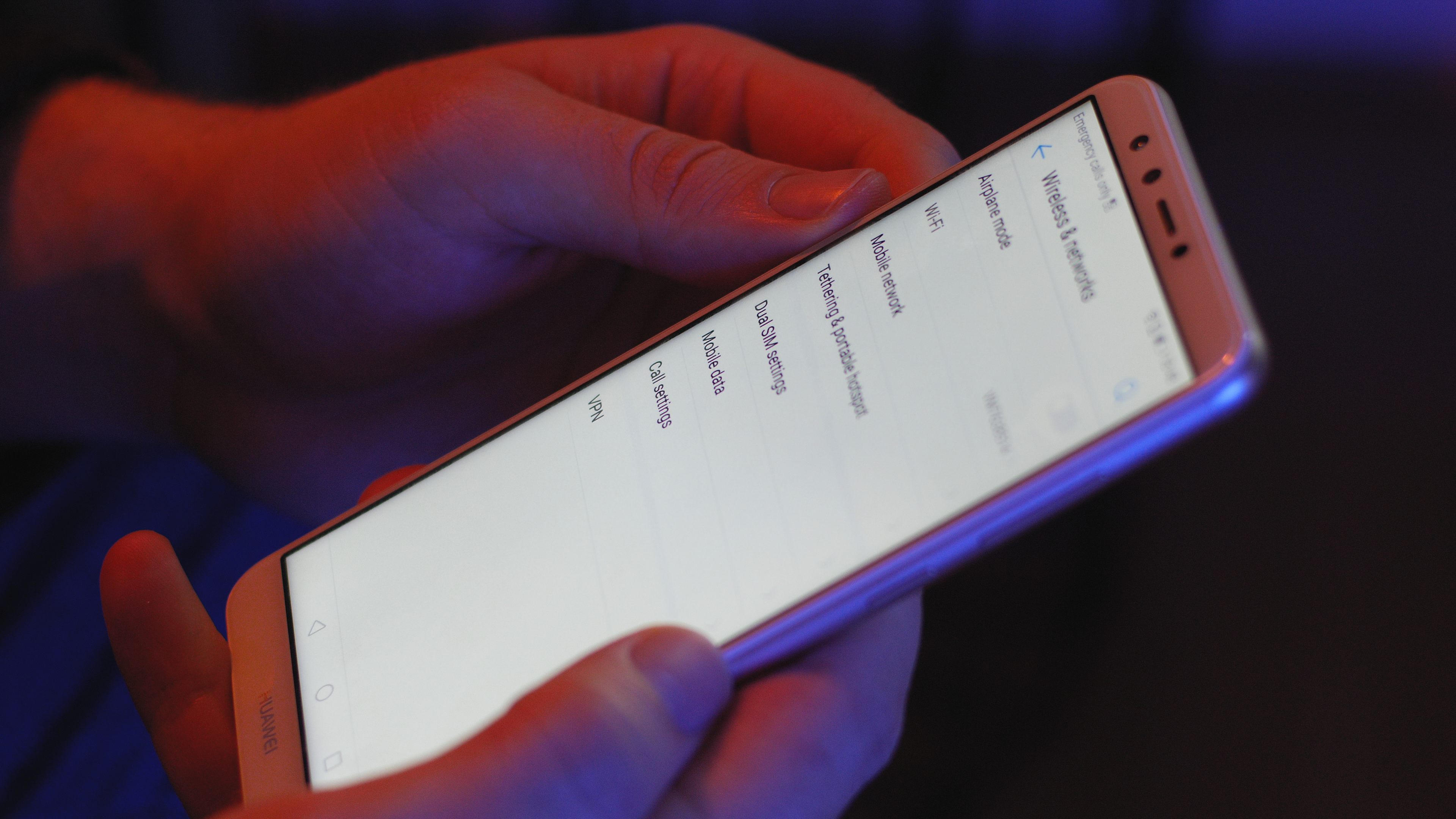 That being said, whilst it does perform without being blistering, you might not like the overall aesthetic. Huawei has borrowed so much of their design and software language from the iPhone and iOS, which kind of goes against what makes Android such a different experience. EMUI takes the rounded squares and then takes away the app drawer for what feels like a cut-price iOS experience, which you’ll either love or hate. If I’m honest, I’d say I’m in the ‘hate camp’, but know that installing Nova is probably the easiest fix. This won’t fix the notification shade, but it’s better than not having the option to de-EMUI your device at all.

On paper the camera specifications seem pretty solid, the Huawei Y9 has a four cameras — two front facing and two rear facing. The reason for four cameras is the ability to add background blur on your images, not that this feature really works very well. The main rear camera has a maximum aperture of f/2.2 which is nothing special but is par for the course when you consider the price and competition. With this 13-megapixel sensor you can capture some acceptable pictures, just don’t expect anything that matches even flagships over the past couple of years.

Not everyone can — or wants to — spend over $800 for a cell phone, especially when affordable smartphones are improving year-on-year as they have been. So many Chinese brands are hitting all of the marks that non-techy buyers look at when shopping for a new device. Huawei’s Y9 does so much well that it’s hard to overlook, the battery and build being particular highlights.

It’s a shame that it’s unlikely to get an update to Android Pie, whilst the inclusion of Micro USB is a weird one but offset by the inclusion of the headphone port — which is something we’ll see less and less of in the coming year. If you want the huge battery, too, this might be the phone for you.

If I were to recommend a smartphone at this price point, though, I’d suggest going for the Moto G6 which is less than $20 more expensive unlocked. If cost is a major issue then take a look at the even cheaper Moto E5 — which is one of the best sub-$200 phones on the market right now. The inclusion of almost stock Android makes them a slightly easier sell as far as I’m concerned.

Get the Huawei Y9