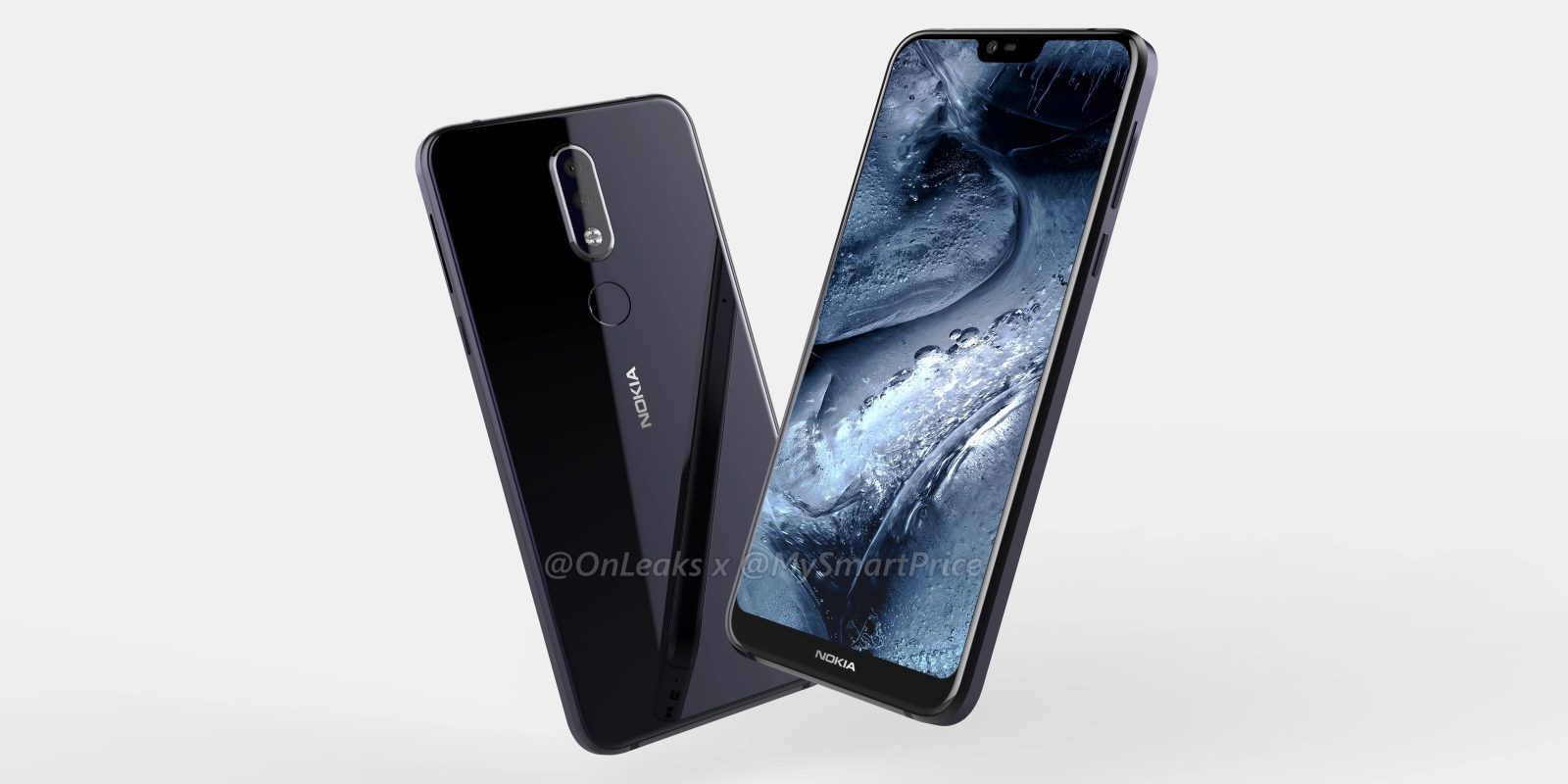 We caught our first look at the Nokia 7.1 Plus earlier this week. Now, ahead of an event early next month to launch the device, we’re getting a better look at what to expect with a set of CAD-based 360-degree renders of the phone.

Courtesy of MySmartPrice and @OnLeaks, a fresh set of 3D renders depicting the Nokia 7.1 Plus are now available. These new renders show off what to expect from Nokia’s latest smartphone from pretty much all angles. This includes another look at the new notched display, Nokia’s glass back and dual-camera setup, as well as the rear fingerprint sensor.

More interestingly, we get a look at the various ports. On the bottom, there’s a USB-C port for charging which has a speaker right next to it. On the top of the device, though, there’s a 3.5mm headphone jack. As wired audio continues to disappear from smartphones, this is something some users are going to be happy to see.

Nokia confirmed yesterday that it would be holding a London-based event on October 4th to launch its latest Android smartphone. It’s widely expected that this event will deliver the Nokia 7.1 Plus.