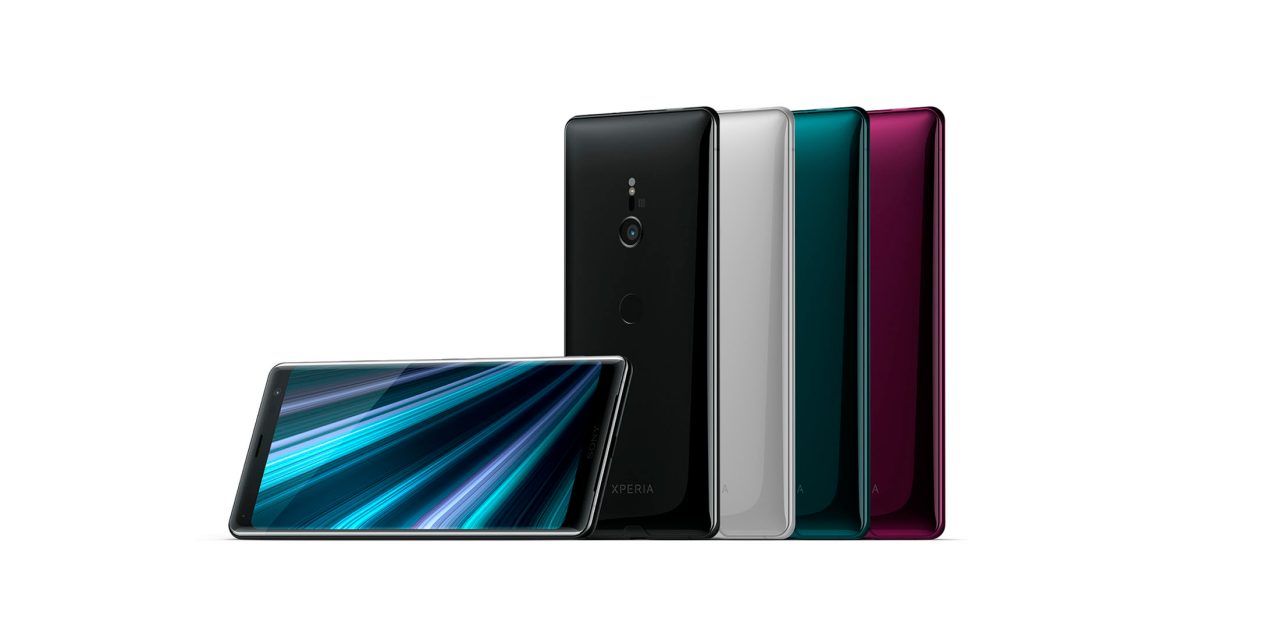 Google Assistant is a very powerful tool, and on select devices, it even packs a few extra tricks. This week, Sony is announcing some unique Google Assistant commands for Xperia XZ3 owners that offer up some quick voice shortcuts for some of the device’s best features.

Sony’s new Xperia XZ3 isn’t all that different from a lot of the company’s previous launches, but it delivers a lot of cool new features. To help users access those features, Sony has partnered with Google to introduce a handful of new unique commands to Google Assistant on this device. To trigger the Assistant on the Xperia XZ3, Sony allows users to either long-press the home button or to double tap the power button.

Several of Sony’s special Assistant commands simply let users get an explanation of select features on the Xperia XZ3. For example, asking “What is Side Sense” or “What is Smart Launch” would explain those features. On the other hand, Google Assistant can also speed up the process of editing options like this with commands such as “Open Side Sense settings.”

These commands also include the ability to trigger modes within the camera such as taking 4K HDR videos, super slow-motion video, or opening Sony’s 3D creator feature.

Are you a keen content creator? The XZ3 has a fantastic array of content creating features which you can now launch in a flash using Google Assistant. Simply state, “Take a 4K HDR movie”, “Take a Super slow-motion video”, or “Open 3D Creator” to Google Assistant to launch each feature. Or if you’re just getting started and want to find out more it’s just a simple question of “What is 4K HDR Movie recording”, “What is Super slow motion” or “What is 3D Creator”.

If you’ve got a Sony Xperia XZ3, all of these commands should be available on your device today. They work in English, Japanese, German, Spanish, and French.