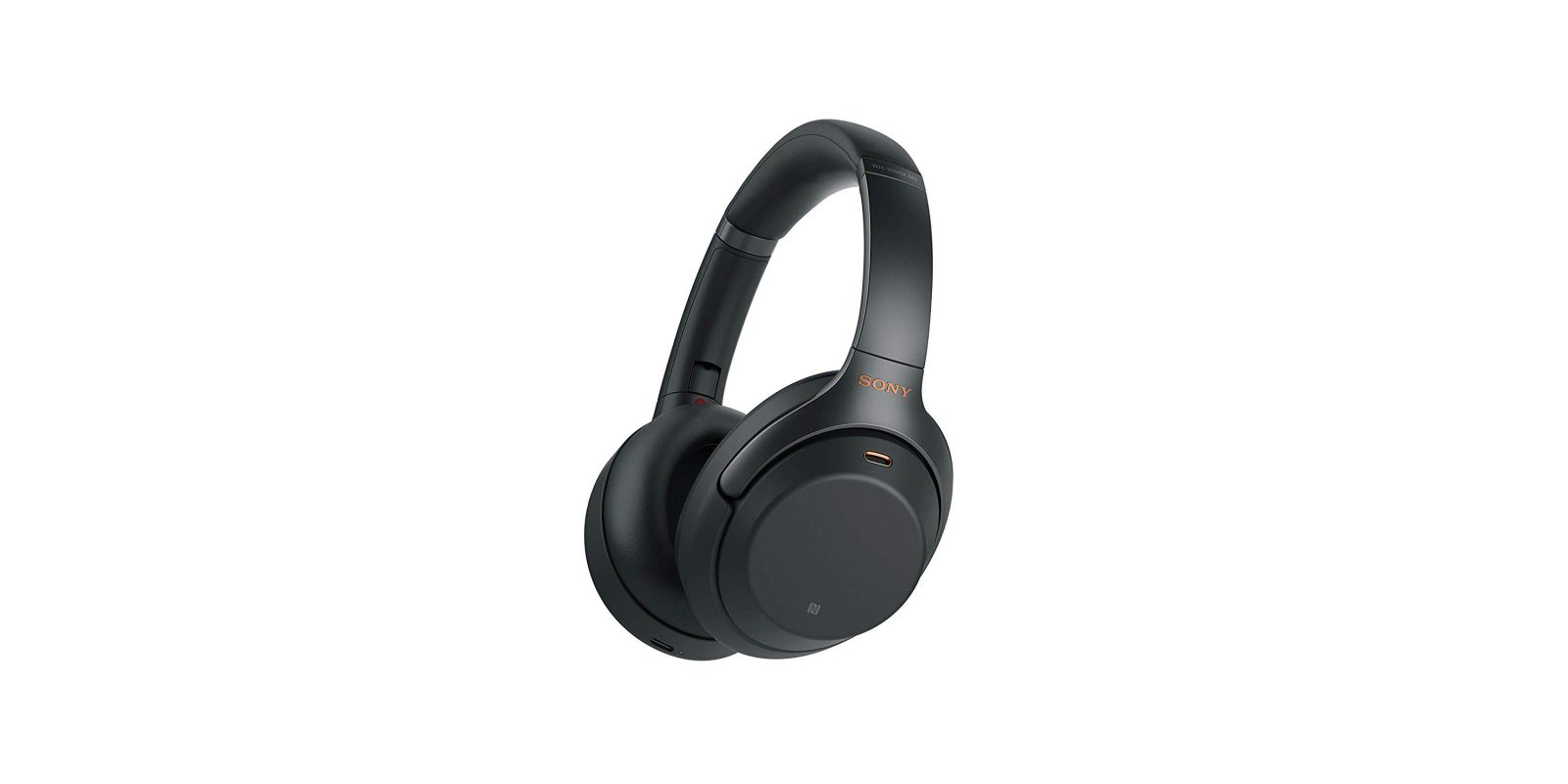 After all the details spilled yesterday, Sony today officially unveiled its new WH-1000XM3 noise-canceling headphones on stage at IFA 2018. Now, they’re already up for sale.

In case you missed the reveal, Sony’s latest pair of noise-canceling headphones deliver a lot of big, welcome upgrades. For one, there’s a USB-C port which can fast charge the headphones to extend the 30-hour battery life. There’s also a new processor (detailed below) which provides better noise cancellation as well as improving the sound quality. Better yet, they even offer Pixel Buds-like Google Assistant integration.

If you’re looking to buy the Sony WH-1000XM3’s, sales will kick off widely on September 4th. Retailers such as Best Buy will start offering the product from that date, but if you’re especially eager, sales are already open through Amazon at the links below.

Listen with next level silence thanks to Sony’s industry-leading noise cancellation 1 technologies. The 1000XM3’s benefit from a newly developed HD Noise Cancelling Processor QN1 which has approximately four times greater performance than the previous processor. This newly-developed feature can not only negate transport noise, but also further cancels out daily background sounds such as street noise and human voices.