Sony Xperia devices will start getting Android 9 Pie in November 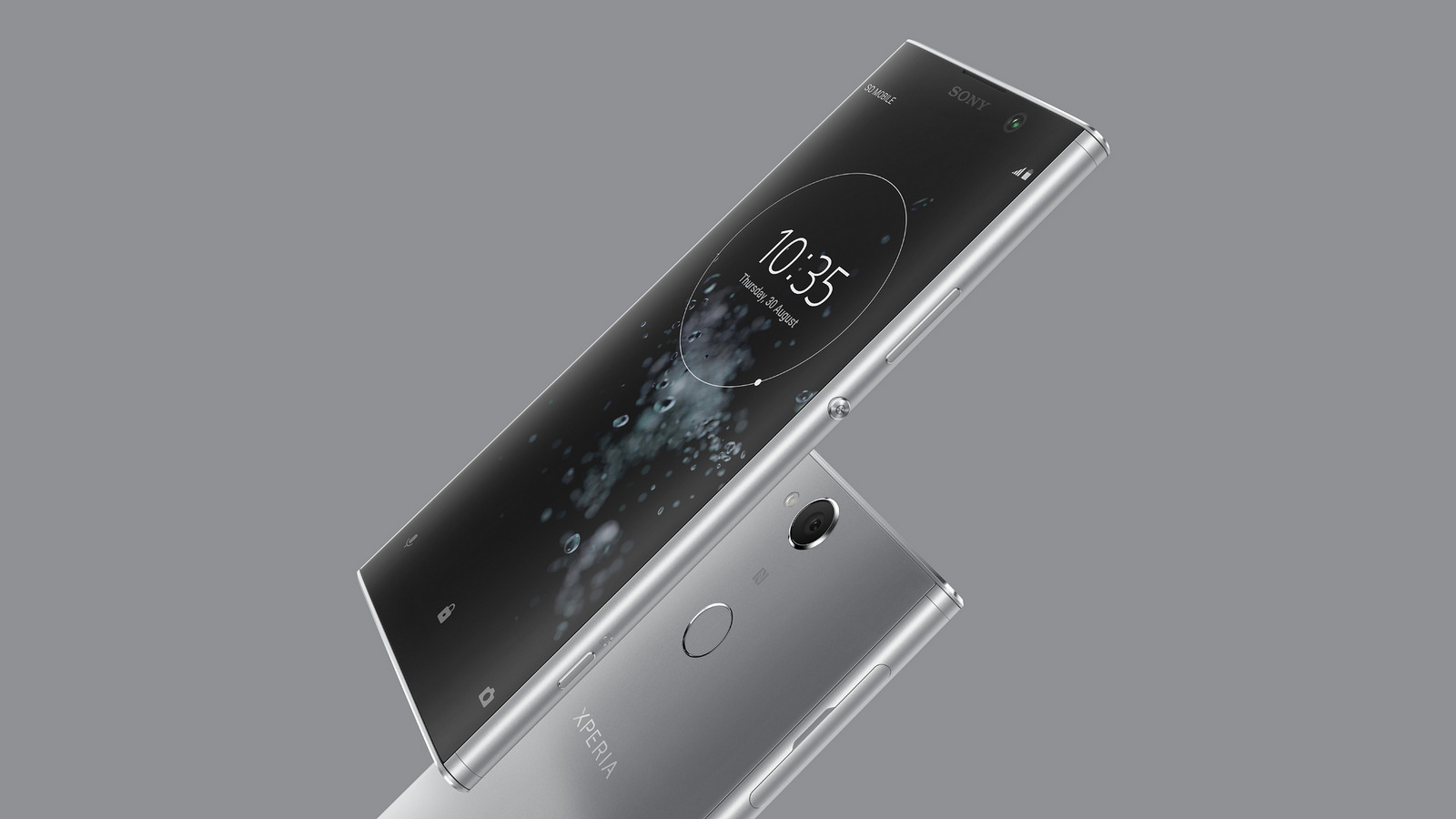 Now that Android 9 Pie is official, OEMs are starting to announce their plans for the update on their various devices. Today, Sony is officially revealing its plans for Pie…

Noted on Sony’s blog, several of its Android smartphones will be getting Android 9 Pie very soon. Sony’s track record of updating its Android devices is pretty solid, so it’s nice to see that, despite declining sales, the company is sticking to that trend with Pie.

Sony will upgrade its “premium” devices to Android 9 Pie starting this November. These include the company’s past two generations of flagships, including both Premium and Compact variants. Some of Sony’s mid-rangers will also pick up Pie starting in “early 2019.” The full list of devices follows.

We always aim for the quickest possible upgrade rollout from the time Google makes its announcement to when it reaches your smartphone. And it’s essential that Sony engineers have the time to implement all our feature upgrades and test devices to meet our high quality standards.