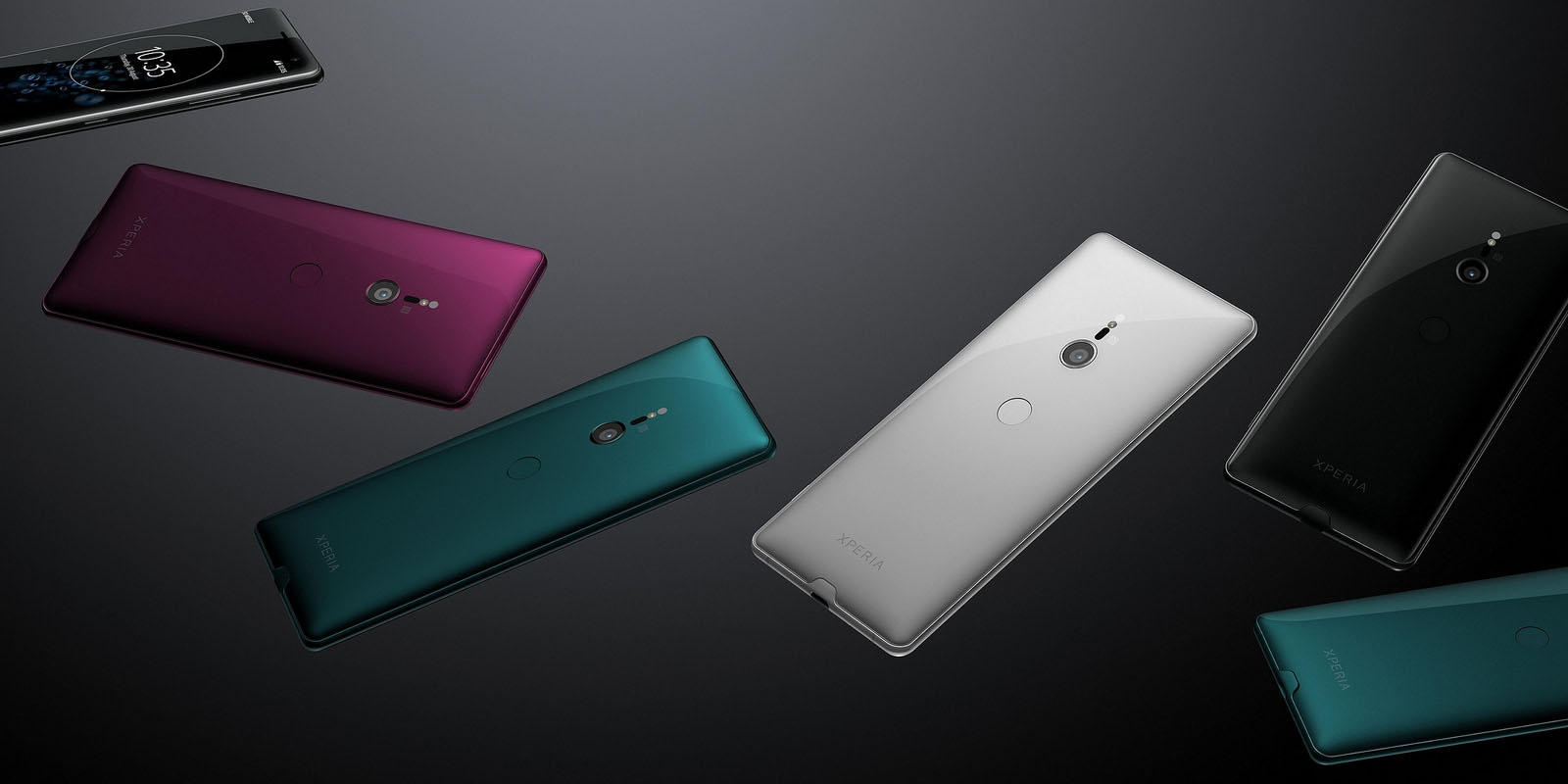 Today at IFA 2018, Sony has officially unveiled its new Xperia XZ3 smartphone. The company’s latest Android smartphone brings quite a few upgrades, but in a package pretty similar to the Xperia XZ2 launched earlier this year. Here’s what you need to know.

The central selling point of the Sony Xperia XZ3 is the display. The 6-inch display is surrounded by pretty slim bezels and there’s no notch, and like the XZ2 it’s QHD+ and capable of HDR. What sets this one apart, though, is that it’s an OLED display. Sony says this is the same quality of display as the OLED panels used in some of the company’s BRAVIA TVs. The company explains:

Further, the Xperia XZ3 has a tweaked design with curved 3D Gorilla Glass 5 on the front and back with IP65/IP68 water resistance. There are also plenty of colors available with Black, White Silver, Forest Green, and Bordeaux Red. 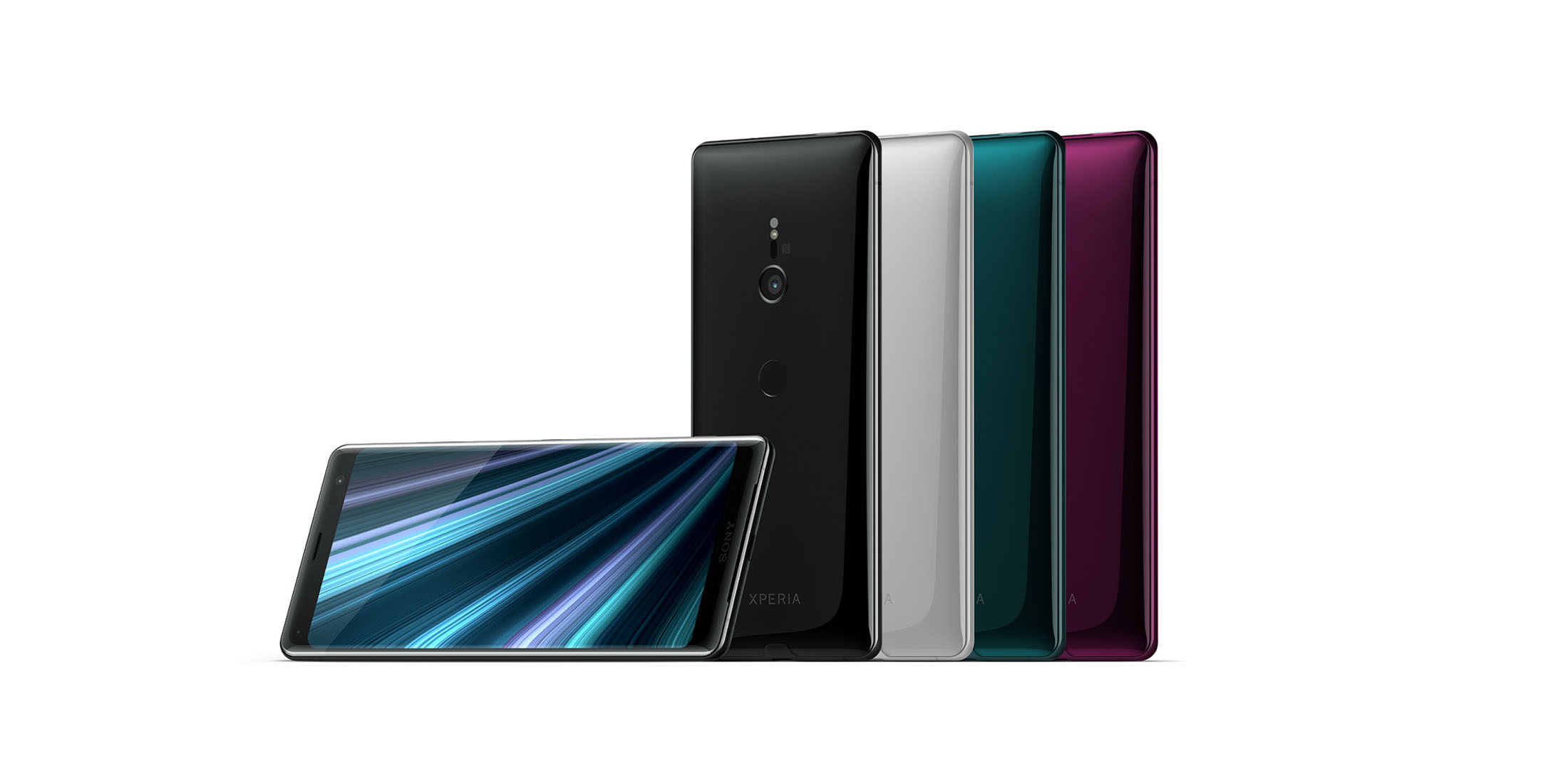 A new feature that Sony is touting on this phone is “Side Sense.” Sony explains:

XZ3 also introduces a new user-friendly interface Side sense, using AI to provide easy and convenient access to your favourite apps. Simply double-tap anywhere on either side of your XZ3, and it cleverly predicts and displays the apps you want to use next placing them within easy reach, without having to scroll up or down for them. Designed with large displays in mind, Side sense offers effortless, one-handed operation.

As for the general specs, Sony is packing a Snapdragon 845 processor, 4GB of RAM, 64GB of storage, and a 3,330 mAh battery. There’s a 19MP MotionEye camera on the back capable of recording 4K HDR video and a new 13MP front-facing camera with f/1.9. Sony also says that the speakers on the Xperia XZ3 increase overall volume by 20% with better bass and treble. Wireless charging and Sony’s vibration system are back as well. Of course, there’s also no headphone jack.

Sony will be charging $900 for the Xperia XZ3, and it’ll be available starting in October. It comes with Android 9 Pie out of the box and, in the US, will be sold at Amazon and Best Buy unlocked. Pre-orders start on September 24th.