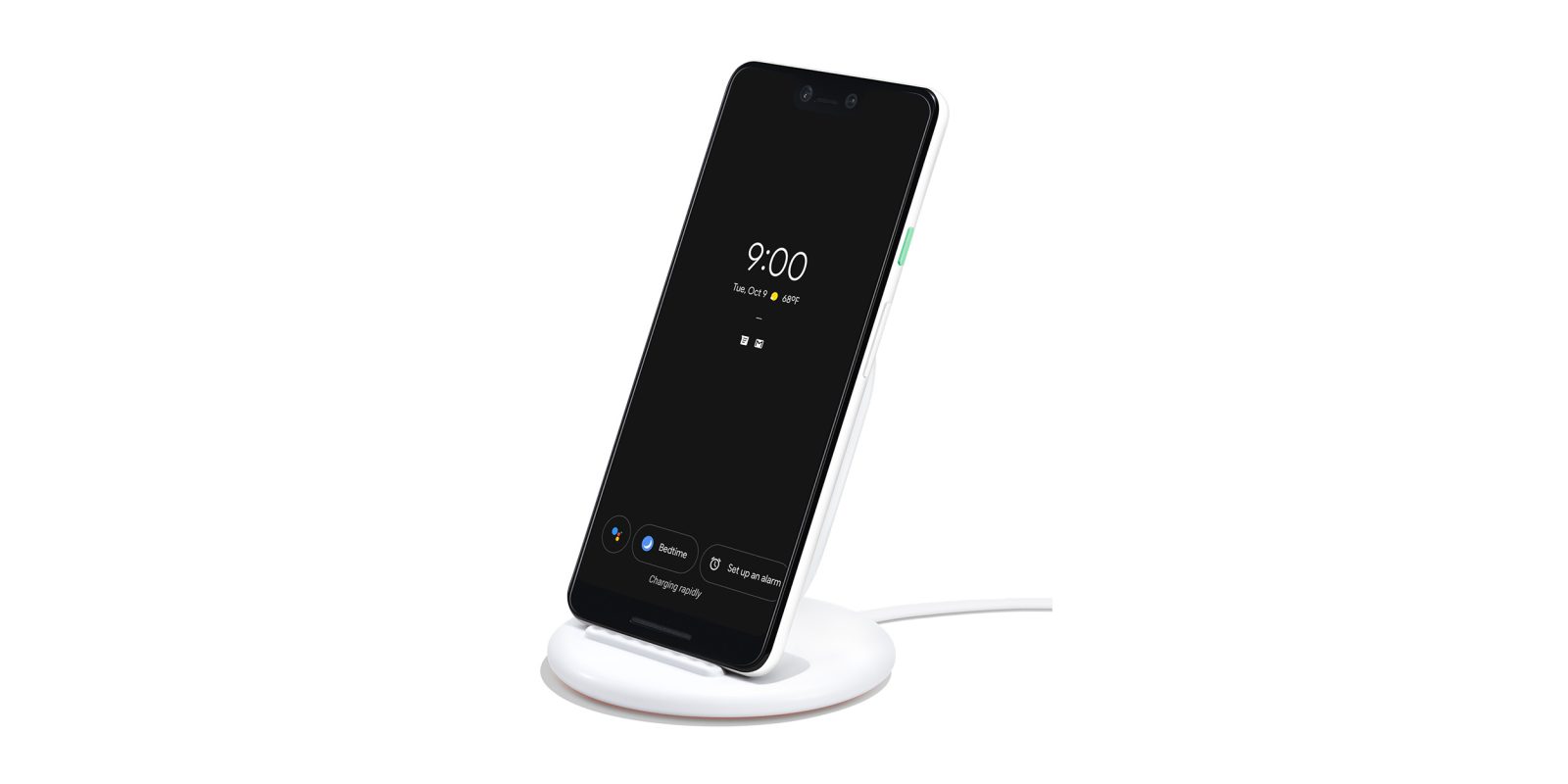 Google’s latest set of Pixel smartphones arrived today with the Pixel 3 and Pixel 3 XL. One of the big new features arriving with these phones is wireless charging, and alongside the launch, Google has also just announced an official wireless charger for both devices.

That accessory is called the Google Pixel Stand, and it packs some extra features too.

As expected, the Pixel Stand is an official wireless charger that’s designed for the new Pixel 3 and Pixel 3 XL. The charger has a pretty simple design which places the phone up on a near-vertical stand with a base that has a grip pad on the bottom. It connects over USB-C for power and also delivers fast wireless charging on the Pixel 3 and XL for a quicker top-up at 10W.

The Pixel Stand also enables some useful Assistant features for Google’s latest Pixel phones. When “docked,” the Pixel 3 and Pixel 3 XL pull up an optimized interface and design which enable always-on Google Assistant functionality. Essentially, this mode turns your smartphone into a Google Assistant smart display of sorts. This allows you to see notifications and information such as calendar events at a glance. It’s a handy add-on for Pixel 3 owners for sure.

When not in use, the Pixel Stand triggers a handy photo frame mode, and can also display live feeds from things like a Nest Camera. charging.

Pricing lands at $79 on the Google Store.