Area 120 killing Reply, but features ‘will live on in other Google products’ 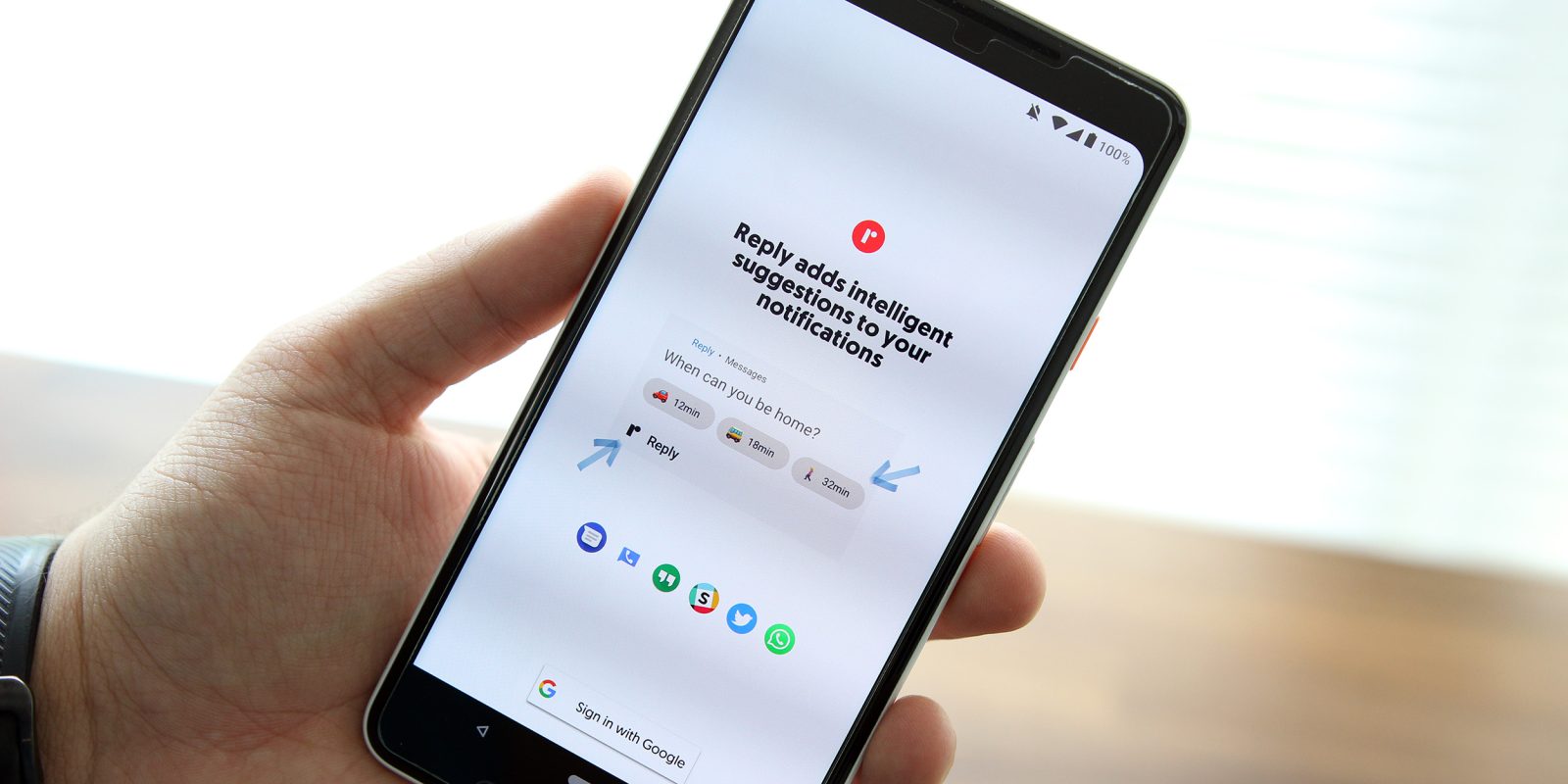 Earlier this year, Google’s internal Area 120 incubator unveiled Reply as a smart response toolbar appended to notifications on Android. In an email today, Google revealed that it is ending the experiment.

The message was sent out to users that installed Reply this morning, with Google thanking them for helping test the app. Noting that it was an “experiment,” Area 120 is now ending it. “Reply will live on in other Google products,” with the team at Area 120 working with other, unspecified groups at Google to integrate the 10 months of “ideas and learnings.”

The app will continue to work over the “next few months,” but it will not be supported or updated. As such, users might encounter bugs and bad suggestions.

Launching in February as a beta, Area 120 received a number of big updates over past several months. Following Android P, it added a smart toolbar with reminders and forwarding, while other features included Auto replies and Location.

All Area 120 projects either end or are added into other Google products. According to the email, it seems that Reply was ultimately a success. Many of the notification features are available for developers to integrate into their own apps with Android 9. However, other functionality like the smart toolbar could eventually be built into a future version of Android.

You’re receiving this email because you installed the Reply app from Area 120 at Google. Thanks for doing that!

As you know, Reply was an experiment, and that experiment has now ended. While it might still work for the next few months, you may encounter bugs, or see that the suggestions aren’t as good.

We worked with teams in Google to make sure the ideas and learnings from Reply will live on in other Google products.

All the best, and see you next time! The Reply Team at Area 120