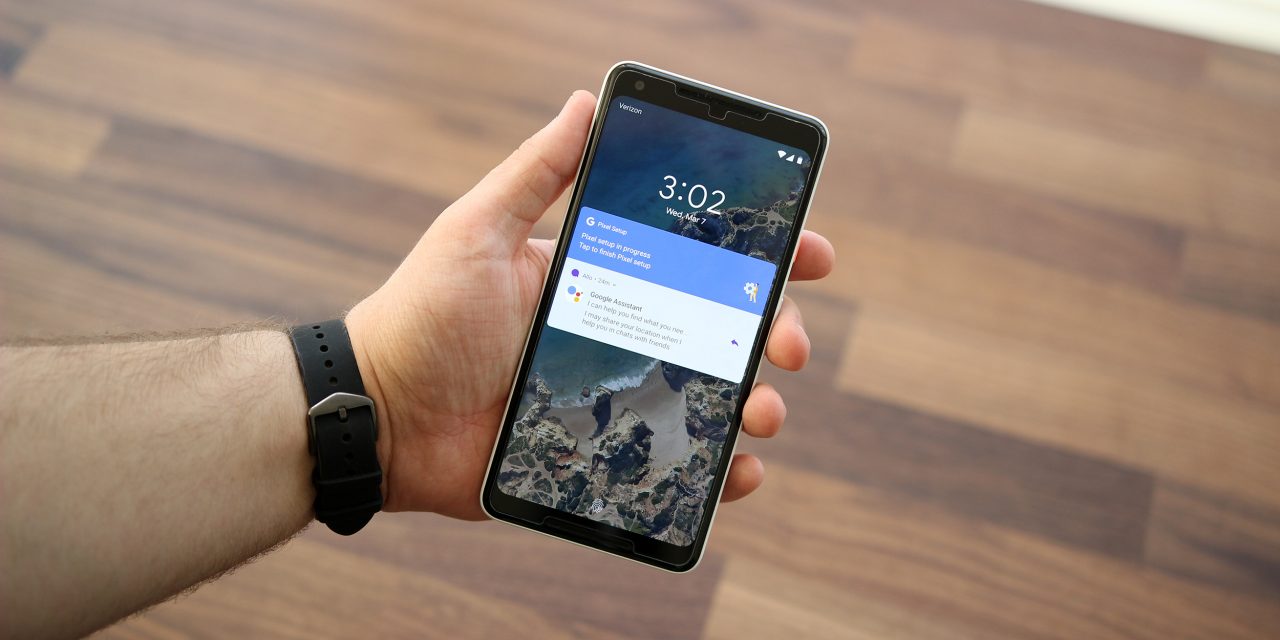 One of Android P’s highlight features is a revamp to notifications with inline images and smart reply. Meanwhile on a parallel track, Google’s Area 120 incubator recently released Reply, which adds similar smart suggestions to all apps, among other intelligent features. An upcoming update might make notifications even more powerful on Android P.

Area 120’s Reply app has been in limited beta since February, however, there have been no updates since early March. Earlier this week, the private Play Store listing was updated with a spiffy new red icon and logo, as well as a new screenshot.

What’s interesting about the latter is how the example notification shown is clearly from Android P given the rounded corners, new text box style, and overall appearance. We see Reply’s smart suggestions like usual, but we also see a toolbar of sorts for several quick actions:

There are two possibilities for what this screenshot is alluding to. The first is an upcoming update to Reply that adds those five actions. Smart in nature, it fits right into Reply’s purpose as an app.

However, another outcome is that it’s some sort of system-level Android P feature to make notifications even smarter. It could possibly be related to Google Assistant — given what we’ve previous heard about closer integration in Android P.

Assistant already has location-based reminders, while the above image uses the same icon for reminders as the Google app. Meanwhile, the snooze button makes more sense in the context of integration with the system-level notification snooze feature introduced with Oreo.

Again, this is just speculation given how we only have this screenshot to work off — and not a new version of the app. It’s likely that this is just a future update to Reply or even extra features that Reply can display on Android P. New functionality for Reply would help the app justify its existence given how Android P makes it easier for apps to feature smart replies by default.