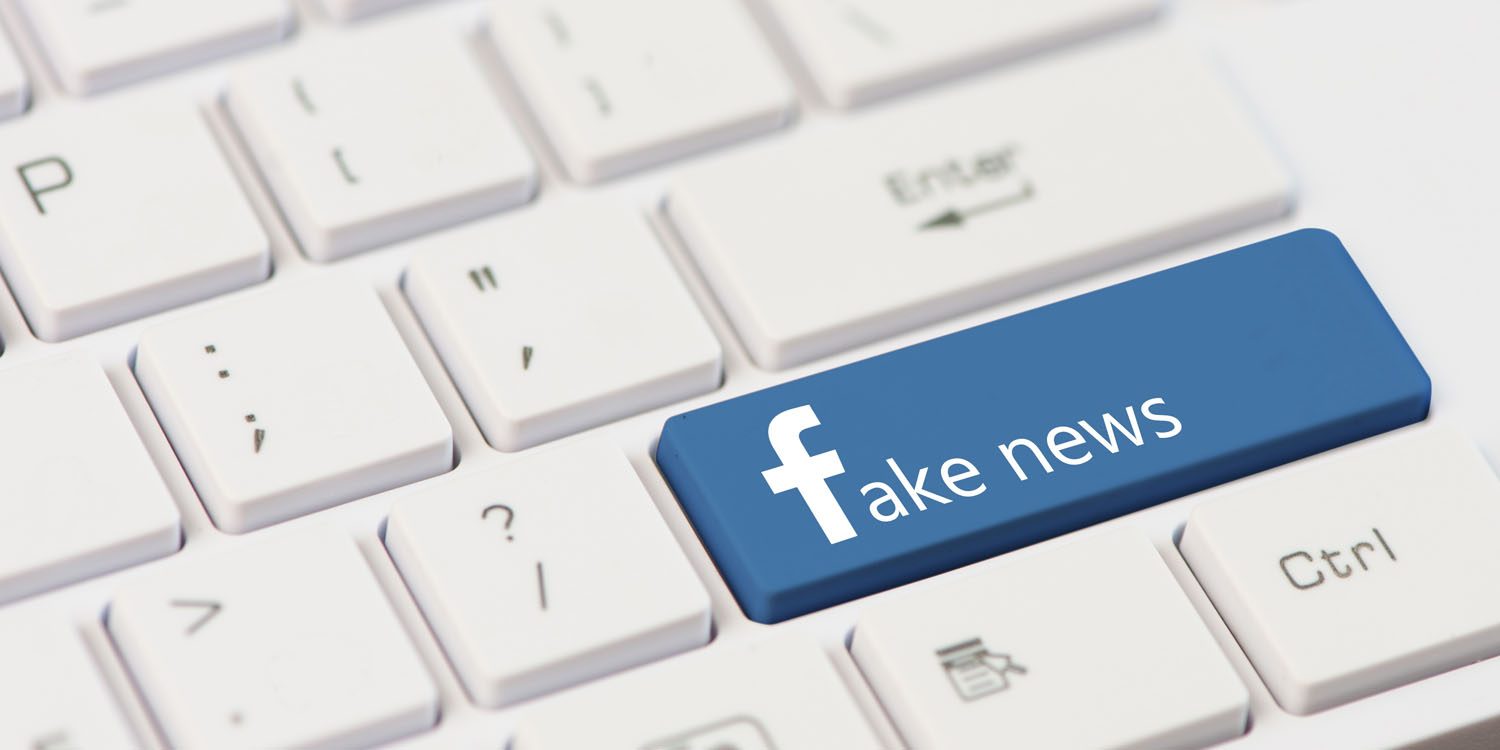 The WSJ reports that the fake accounts were spreading misleading political content.

Facebook Inc. has taken down hundreds of U.S. pages and accounts that were spreading false or misleading political content ahead of the midterm elections, in one of the social network’s most aggressive efforts to stop misinformation spread primarily by Americans.

The social network giant, which took down 559 pages and 251 accounts, said Thursday the accounts “have consistently broken our rules against spam and coordinated inauthentic behavior,” such as making their content appear more popular on the network than it actually was. Virtually all of the pages were from the U.S., the company said.

At least one of the accounts had more than three million followers.

Facebook was keen to emphasize that it took down the accounts because they were fake, and not because the company disagreed with the content. Both right- and left-wing accounts were removed.

Facebook said that many of the pages “were using fake accounts or multiple accounts with the same names” and had posted large amounts of content on the site to drive traffic to their websites, the company said.

The social network has been working with both Republican and Democratic groups to fight fake election news, even carrying out exercises in a ‘war room’ designed to test its ability to detect hoax stories.

Although both Facebook and Twitter have taken down hundreds of fake accounts linked to coordinated state-sponsored disinformation campaigns, the scale of the problem makes it a continual challenge. Facebook’s former security head has gone as far as arguing that it’s too late to save this year’s midterms.